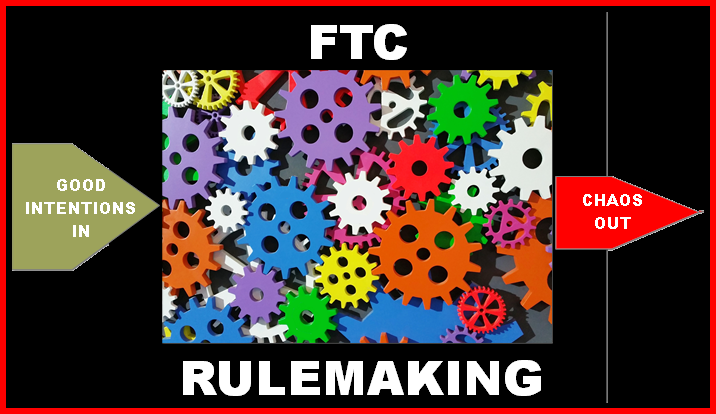 The Federal Trade Commission has proposed a ban on noncompete agreements, viewing such agreements as unfair methods of competition.

The Federal Trade Commission proposed a new rule that would ban employers from imposing noncompetes on their workers, a widespread and often exploitative practice that suppresses wages, hampers innovation, and blocks entrepreneurs from starting new businesses. By stopping this practice, the agency estimates that the new proposed rule could increase wages by nearly $300 billion per year and expand career opportunities for about 30 million Americans.

The FTC is seeking public comment on the proposed rule, which is based on a preliminary finding that noncompetes constitute an unfair method of competition and therefore violate Section 5 of the Federal Trade Commission Act.

“The freedom to change jobs is core to economic liberty and to a competitive, thriving economy,” said Chair Lina M. Khan. “Noncompetes block workers from freely switching jobs, depriving them of higher wages and better working conditions, and depriving businesses of a talent pool that they need to build and expand. By ending this practice, the FTC’s proposed rule would promote greater dynamism, innovation, and healthy competition.”

There are several advantages of non-compete agreements:

There are several disadvantages of non-compete agreements:

Unfortunately, most government agencies promulgate rules and regulations, enforced by costly penalties, that come with unintended consequences, many of which are glossed over or ignored by bureaucrats.

There is no question that noncompetes can limit an individual's ability to use their skills and knowledge to earn a living, which is considered a property right. But what protects the company that has invested a considerable amount of time and effort training an employee in a highly marketable skill only to see them jump ship and apply that costly expertise to a competitor’s benefit?

An experienced machinist, highly competent in manual and semi-manual machining methods is sent through an expensive and time-consuming series of software and hardware courses that allow the machinist to create engineering-level drawings for new and existing products and then process those drawings into the intricate instructions used to drive complex numerically-controlled machine tools such as lathes, milling machines, and other tools – followed by a costly process of gaining operational experience using different toolsets and feedstocks.

What keeps that individual from using that specific knowledge from joining a direct competitor, allowing it to immediately jump the learning curve and avoid employee training expenses?

At risk are the federal usurpation of 47 state laws and the nullification of an estimated 30 million non-compete contracts.

The FTC acknowledges the rule would reduce capital investment, worker training, and possibly job growth while increasing the wage gap.

What gives the Federal Trade Commission the statutory authority to alter state laws and to promulgate agency rules that have “vast economic and political significance?" Clearly, questions of employment are decisions for Congress.

While I take no position for or against specific industry noncompete agreements, especially in the personal services industry, I must ask a few questions.

Considering the politicization of government agencies and the preponderance of amoral partisan lawyers with few core values, I suggest we are about to be, once again, screwed by a federal agency power grab.