THE FAUCI EFFECT: YOU CAN NO LONGER TRUST THE GOVERNMENT'S SCIENCE EXPERTS

When it comes to biological agents, there is absolutely no difference between a bio-research laboratory and a bio-warfare laboratory.

And perhaps the greatest example of the lack of difference can be found at Communist China’s Institute of Virology, now under the direction of People's Liberation Army Major General Chen Wei, and located in Wuhan, the largest city in Hubei Province in the People's Republic of China.

Where two Americans, Doctors Anthony Fauci and Peter Daszak, conspired to direct U.S. government funding into a gain of function research program that saw the creation, testing, and accidental(?)  release of a bat virus that was artificially enhanced to attack humans.

Why Communist China? One, it was the source of the original bat viruses; two, it had none of the U.S. government’s restrictions on research meant to protect humans from dangerous pathogens; and three, it was widely known that Communist China was very generous when it came to financially supporting individual scientists, institutions, and selected dual-use research programs.

As for overt weaponization, nothing other than highly-mobile travelers and negligent governments that refused to curtail travel were needed to spread the highly infectious virus around the globe.

Both doctors knew the risks and restrictions associated with such dangerous research. They proceeded with the virus engineering that was the proximate cause of a global pandemic and mass loss of life – a crime against humanity that is likely to go unpunished.

One might ask about those “unknown” Ukrainian biological laboratories of grave concern and recently revealed by Under Secretary of State for Political Affairs, Victoria Nuland? Especially those associated with Hunter Biden, George Soros,  and the corrupt Biden crime family. No matter how much the government claims that the deadly pathogens were used to develop vaccines to counter bioweapons – those same biological agents remain the basis of bioweapons.

The next level of research is even scarier… 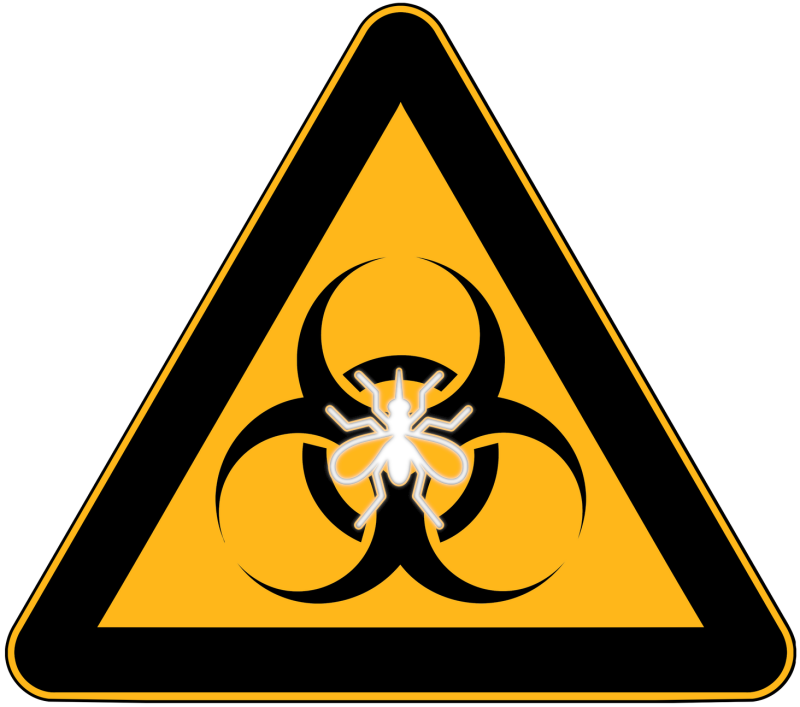 (1)  The government, especially the corrupt Biden regime, cannot be trusted to tell the truth about medical research and has been infiltrated by “population control” and de-growth environmentalists that celebrate a higher death rate. Especially among no longer productive senior citizens on pensions and who may require expensive end-of-life medical care.

(2)  The government’s experts, especially those heading government agencies, appear to have undisclosed conflicts of interests.

(3)  The government colludes with the media moguls and tech tyrants to censor or cancel individuals with a contrarian view of the regime’s narrative.

(4)  The idea that our government will perform dangerous biological research elsewhere in the world does not protect Americans from biological accidents any farther away than 48 hours by plane.

(5)  The fact that nobody is held accountable for mistakes and mass murder is deeply troubling and is not a deterrent to further dangerous behaviors.

(6)  We can no longer trust egomaniacal individuals like Bill Gates and the other tech tyrants to behave ethically.

We are just beginning to find the extent to which the Biden regime has been fudging the numbers, hiding documents, and telling lies about a vaccine that is less effective than advertised and may be harmful to the immune system.