TIME TO CONSIDER 2023 AND BEYOND 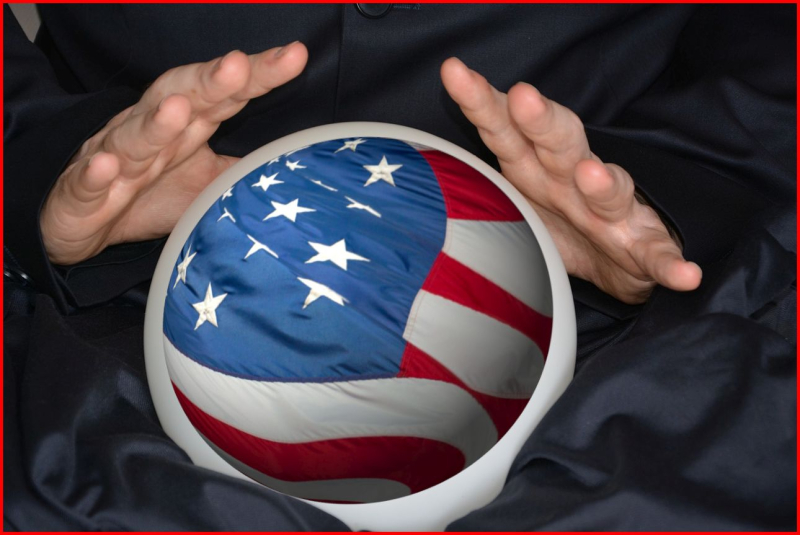 Working through the future…

Most individuals have an innate sense that today will be much the same as yesterday and tomorrow will be much the same as today. They are not concerned with events outside their immediate experience and control. Looking into the future is an exercise in extending the past while allowing for the constancy of change and the possibility of a “Black Swan” unpredictable event. Few ask the follow-up question, “what then?”

So my starting point is to compile a list of issues that affect me, my family, my community, my nation, and the world in general – and adjust on a time horizon. Simplifying issues to matters of natural law and human nature are long-term constants underlying all change. Then comes an effort to streamline issues into elemental components and link them to competing powers.

My list of concerns is in alphabetical order, although I usually consider the issues randomly and use mind-mapping software to illustrate linkages.

(1)  Most individuals are tribal by nature, trusting or liking similarities and wary of differences that may pose a threat.

(2)  Most individuals first seek membership in the tribe and then elevation in the tribe’s hierarchy.

(3) Hierarchal position is denoted by a power relation over other individuals and control over assets.

(4)  Totemic symbols, which vary from tribe to tribe, are the visible representation of standing, power, and wealth.

(5)  Assets are always owned or controlled by others, and the quest is to transfer ownership to yourself or your tribe by war, coercion, chicanery, or commerce.

(6)  The struggle between competing interests is a given even if, in polite society, it is not a topic of conversation.

(7)  All things, including individuals, have a price.

So what are the most critical issues as we move toward the future?

(1)  An honest media to report the facts and conditions as they are without narrative replacing news.

(2)  Reducing political corruption by investigating and prosecuting politicians who violate the system or put their needs above those of the nation first and their constituency second.

(3)  Diminishing the power of monopolistic gatekeepers who present predetermined choices as the illusion of choice.

(4)  Controlling our sovereignty and protecting our American values from dilution by those willing to live off the system rather than contribute to the system while being self-sufficient.

(7)  Limiting the federal government’s powers to those enumerated in the Constitution, which a Fifth Amendment Convention of the States should update.

Endpoints are easy to define as semantic word pairs. Trends are relatively easy to observe. However, our present location in the continuum and the timing of events are best left to those with a crystal ball. The other factor other than continual change is entropy, the tendency of a closed system to move from order to disorder over time. 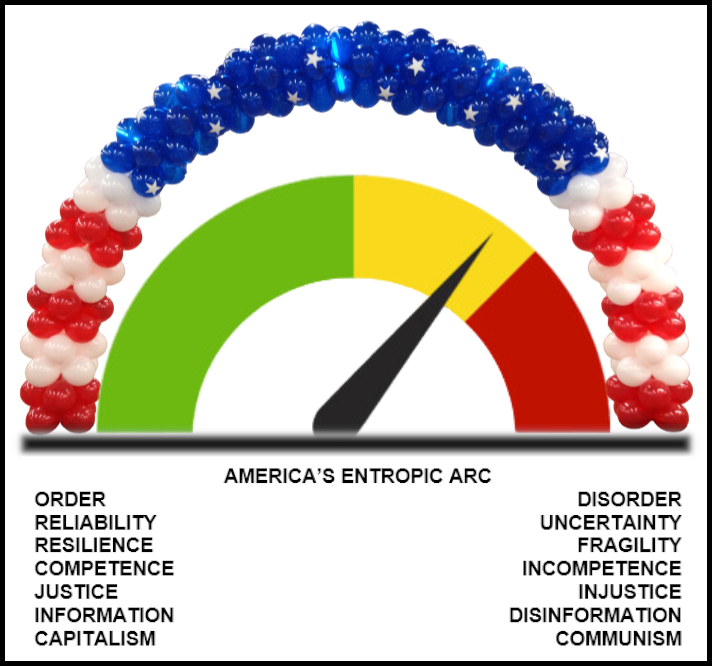 Bad news! There is no reset button, and any reform efforts will take, at the minimum, two decades to achieve results. Our world and nation may not be the same, but the goal is to preserve traditional American values.

As I have said on many occasions, we are so screwed. And it is up to “We the People,” not our representatives, to change our system and its leadership who purports to represent us.