ANYTHING TO ATTRACT ATTENTION: HOW THE MEDIA DISTORTS SCIENCE

The priorities of those employed by corporatized media are: to grow, or at least maintain the audience, successfully convert that audience into a profitable revenue stream, and, lastly, to satisfy the editors who enforce the house rules and agenda. Thus we find the need for immediacy, sensationalization, and fearmongering to rise above the noise of competing information sources.

Unfortunately, when it comes to science-based issues, they are often distorted, sometimes beyond recognition, because they usually arise from promotional press releases from the institution sponsoring the research – and with headlines chosen for clickbait rather than cautionary accuracy.

Always consider the source of the research, the sample size of the participants, and read the actual paper if you are interested… 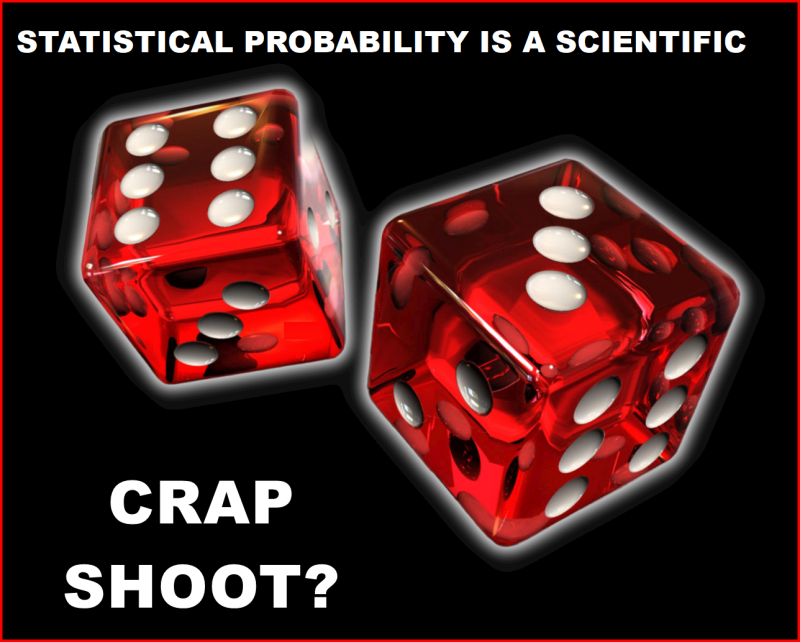 Before you allow speculative reporting to affect you, remember it’s a scientific crap shoot.

Yes, the pathogenicity of a virus can become weaker, more potent, or remain the same. There are too many confounding variables to speak with certainty, especially after examining one source.

We are so screwed when a narrative replaces news.