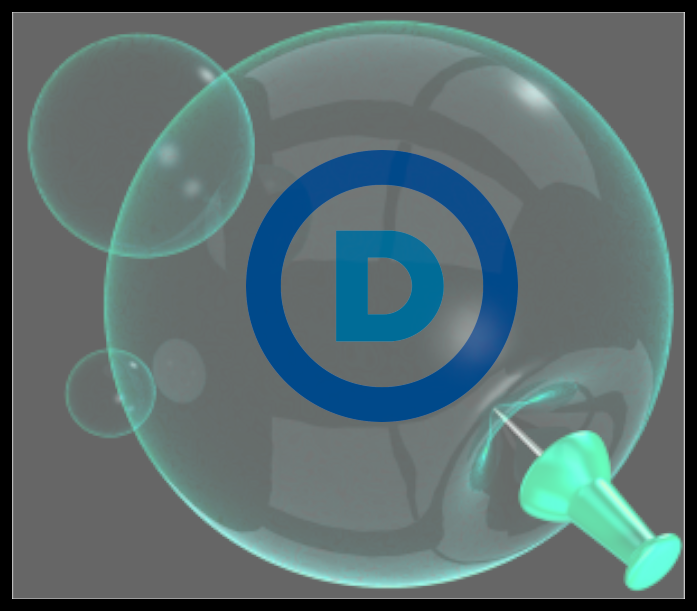 After giving thanks for all I have received, especially being a citizen of America, I now turn back to our present corrupt and troublesome reality.

I can think of no greater insult to American citizens than the progressive communist democrats pretending that President Biden is capable of competently executing his presidential duties unless it is the suggestion that Biden is competent, capable, and qualified to be a viable Presidential candidate in 2024. Likewise, pretending that Vice President Kamala Harris is capable of assuming the Presidency should President Biden resign or face a 25th Amendment Challenge.

There is little doubt in my mind that the functions of the Presidency are being stage-managed by a cadre of Obama’s progressive communist democrats who have demonstrated not only disdain for America but are incompetent as they do significant damage to our domestic and foreign affairs.

Moreover, I believe that several Cabinet-level officials are guilty of high crimes and misdemeanors by failing to faithfully adhere to the United States Constitution as they fail to execute existing federal laws.

These charges go far beyond “Whataboutism” and a preoccupation with Donald Trump as they materially damage the United States’ foreign and domestic interests.

To watch America being degraded into a third-world country ruled by fiat, without deliberative debate, through the use of unconstitutional Executive Orders is painful.

Almost as painful is watching the corporatized legacy media serve as propaganda outlets for the corrupt Biden regime as they censor the news, either by omission or the substitution of a preferential regime narrative.

However, the increasing fragility of our communications backbone, originally designed to minimize the effects of a nuclear attack, is weakening the nation as more individuals and organizations rely on the Internet. Ignoring that the system has a single point of failure in the Domain Naming System, which is tantamount to a regime-controlled censorship tool or kill switch.

While the GOP opposition is infinitely better than the Democrats and less malevolent, it is feckless and nearly as corrupt…

Somewhere along the path, the GOP has failed to serve as a loyal, trustworthy opposition as they have greenlighted much of the progressive communist democrat agenda that aids and abets their own corruption. Other than being a relatively pale imitation of House Speaker Nancy Pelosi when it comes to keeping their respective members aligned and agenda-driven, Senate Minority Leader Mitch McConnell appears equally corrupt as he builds his wealth at the expense of the American people. Just not as blatantly as Joe Biden or Hillary Clinton in selling access to their elected offices.

Looking forward to the 118th United States Congress, which will convene on January 3, 2023…

As per the old adage, “hope is not a plan,” hope is all we appear to have left as the GOP assumes control over the House of Representatives and faces an uncertain future in the all-important Senate. The primary reason the GOP did so poorly in the 2022 mid-term elections is relatively simple. They, being the Republican National Committee and the vast majority of individual Republican candidates, were content to point at the gross failures of the Biden Administration and Democrat-dominated Congress and say that should be enough to inspire any rational American to vote for Republicans over Democrats. And that was the crux of the matter – to fail to articulate the GOP vision and back it up with samples of actual legislation to be dropped in the hopper on January 3rd.

Many suffering Americans did not buy the “Yeah, but we’re better” line as they saw some Republicans cave to the Democrat agenda with its profligate pork-barrel spending that increased inflation. And, unfortunately, while there are no Republicans in the Democrat Party, there are Democrats in the Republican Party – either by ideology or the convenience of side-stepping the Democrat’s “wait your turn” electoral hierarchy.

What can the House actually do?

Given the likelihood of a divided Democrat majority in the Senate and a Presidential veto, the power of House Republicans is constrained to managing the power of the purse and holding investigations to highlight corruption. Not that wrongdoing will be punished under a corrupt, two-tier justice system at Attorney General Merrick Garland’s Department of Justice or FBI Director Christopher Wray’s Federal Bureau of Investigation.

(3)  Resist expanding the debt ceiling for future funding and be willing to “shut down the government” if necessary.

(5)  Highlight investigatory excesses and censure those responsible for wrongdoing – including reducing staff budgets.

And much, much more.

Now is the time they can prove to the American public that the GOP can be more than a feckless afterthought – regardless of its 2024 presidential nominee.

Until I see proof positive of change, we continue to be screwed.

P.S. As an afterthought, once again, former President Trump appears obsessed with celebrity, publicity, and ego-stroking – surrounded by those who fail to protect his political interests. How else can you explain a dinner with crazy anti-Semitic Kanye West or white supremacist short-man Nick Fuentes?