WE WON THE HOUSE, BARELY, WHAT NOW? 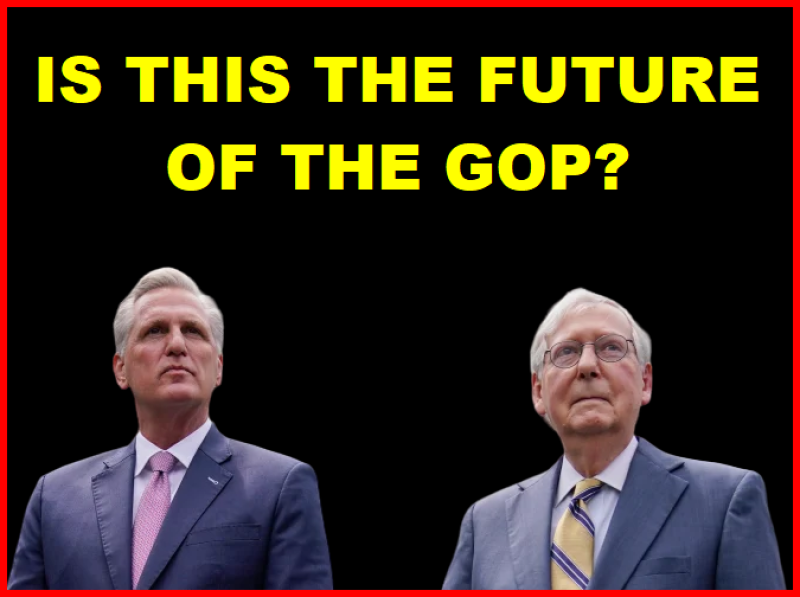 Pelosi steps down as House Speaker…

Speaking before the House, House Speaker Nancy Pelosi announced, “For me, the hour has come for a new generation to lead the Democratic Caucus that I so deeply respect, and I’m grateful that so many are ready and willing to shoulder this awesome responsibility,”

However, Pelosi, 82, will not be leaving Congress as she apparently plans to move behind the scenes as an éminence grise, a powerful adviser or decision maker who operates secretly or unofficially. Pelosi will continue to represent her congressional district in San Francisco, a position she has held since 1987.

There is no doubt that the United States is in economic decline and being overrun with illegal immigrants and criminals. Our nation is disrespected and mocked by our enemies and allies as weak, impotent, and leaderless --and, in a word, screwed.

While we all looked to the 2022 mid-term election as the beginning of a reformation to reestablish our constitutional sovereignty, economic growth, military readiness, and respect worldwide, there is substantial doubt if our present leadership can deliver results

All we hear is shop-worn political platitudes, focus-group-tested sound bites, and talk of plans, priorities, and contracts between politicians and those they purport to represent.

Senate Minority Leader Mitch McConnell and House Minority Leader Kevin McCarthy have been obscure and obtuse -- reluctant to commit to a definitive statement describing a course of action they would pursue upon a 2022 mid-term victory.

As we saw with both Hillary Clinton and Donald Trump, the political strategy of both parties is split between focusing on its accomplishments and dissatisfaction with the incumbent.

However, the real fight is between the various party factions and agenda-driven major contributors. Where the division between establishment big-business corporate interests and the constitutional conservatives can result in the loss of the 2024 presidential election.

As we saw previously, the Tea Party gave the House, Senate, and Presidency to the GOP. Leadership beholden to the big-business corporate interests and whose subsequent performance led to the election of an anti-America, anti-Semitic, anti-white Barack Hussein Obama. A progressive communist democrat who set the stage for deep-state subversion and the continuing attempt to destroy America from within.

Minority Leader Kevin McCarthy, whose attention is on survival.

The thirteen or so RINOs (Republicans In Name Only) in the Senate (Romney, Collins, Murkowski, and Graham come immediately to mind) who subvert the majority vote to jump the aisle to vote with the opposition.

McAllen, Texas (CNN) -- House GOP leader Kevin McCarthy is vowing to secure the border, cut back on government spending and launch rigorous investigations into the Biden administration if Republicans win the House on Tuesday, reflecting a mix of priorities as McCarthy will be forced to contend with an increasingly hardline and pro-Trump conference that is itching to impeach President Joe Biden.

In an exclusive, wide-ranging interview with CNN, two days before the midterm elections, McCarthy outlined his plans for power, which includes tackling inflation, rising crime and border security – three issues that have become central to Republicans’ closing pitch to voters. To hammer home that message, McCarthy – who has been barnstorming the country in the run-up to the midterms – rallied here on Sunday for a trio of Hispanic GOP women who are vying to represent key districts along the southern border, a key part of the party’s strategy for winning the majority.

“The first thing you’ll see is a bill to control the border first,” McCarthy told CNN, when asked for specifics about his party’s immigration plans. “You’ve got to get control over the border. You’ve had almost 2 million people just this year alone coming across.”

But McCarthy also highlighted oversight and investigations as a key priority for a GOP-led House, listing potential probes into the chaotic Afghanistan pullout, the origins of the Covid-19 pandemic and how the administration has dealt with parents and school board meetings. And he left the door open to launching eventual impeachment proceedings, which some of his members have already begun to call for.<Source>

Will the new GOP be mired in the past with the stolen 2020 election and all the wrongdoing of the previous bad actions from Benghazi to January 6th, or will they give the customary progressive communist democrat answer, “forget and move on?”

Will the GOP continue to follow Mitt Romney's niece, Ronna Romney McDaniel, as the head of the RNC (Republican National Committee) who presided over the 2022 mid-term debacle?

With the GOP, one never knows what they will do --  as they have squandered numerous opportunities to do the right thing for the nation as they opted for expediency, optics, or old-fashioned horsetrading.

The key is to ensure leadership with a clear vision and the guts to execute the plan.

Otherwise, we continue to be screwed. 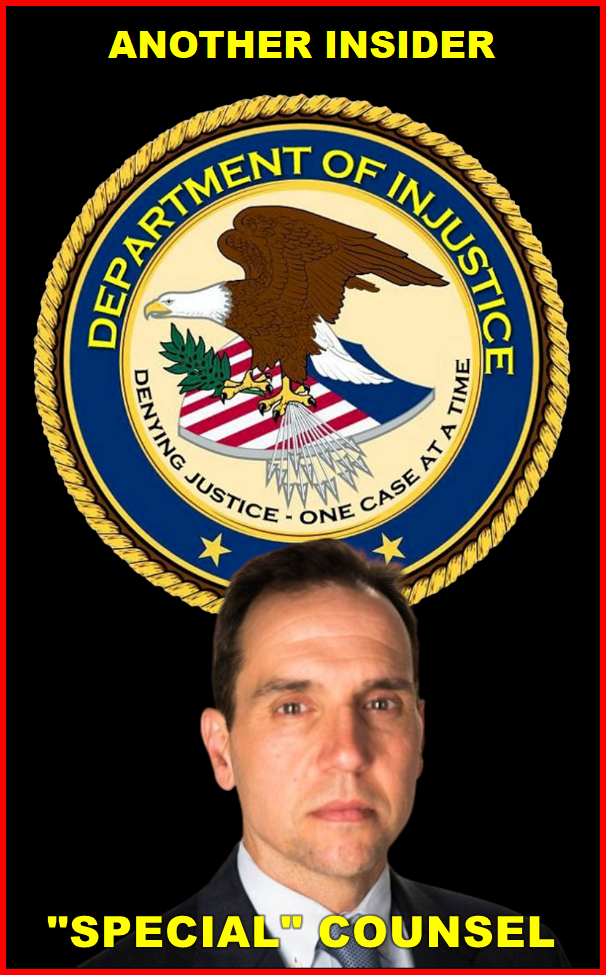 In a last-ditch attempt to keep documents damaging to Democrats from being subpoenaed by a GOP-majority committee, the progressive communist democrats lock them away using the excuse of an ongoing investigation…

(1)  The Presidential Records Act is an administrative act without criminal consequences. To criminalize the matter is to use the process as a punishment and a distraction that will negatively impact all involved, especially since they will have to hire expensive representation.

(2)  As we have seen with the prolonged investigation of electoral procedures by the United States House Select Committee on the January 6 Attack, the Committee refused to investigate the negligence of the top-ranking congressional officials who failed to protect the capitol complex, investigate the abuse of force complaint surrounding the death of Ashley Babbitt, the existence of prior knowledge of the threat, or examine the possibility of a staged false flag operation by the FBI – similar to a pattern and practice of the Bureau.

(3)  It appears that the primary reason for the Special Counsel is to deny any House or Senate Committee with a GOP Chair and majority representation from accessing government records by claiming there is an active ongoing investigation in progress. Further delaying the proceedings beyond the statute of limitations where individuals could be held criminally liable for their actions.

(4)  It appears that the secondary reason for the Special Counsel is to disadvantage Donald Trump and any potential mega-donors in the upcoming 2024 presidential cycle.

It appears that Donald Trump is the most investigated political candidate of all time, with the Democrats stepping over the line into criminal behavior to keep Trump from office and then interfering with the procedures of Trump’s Administration.

We are well and truly screwed by corruption at all levels of our government.

This is the face of tyranny!