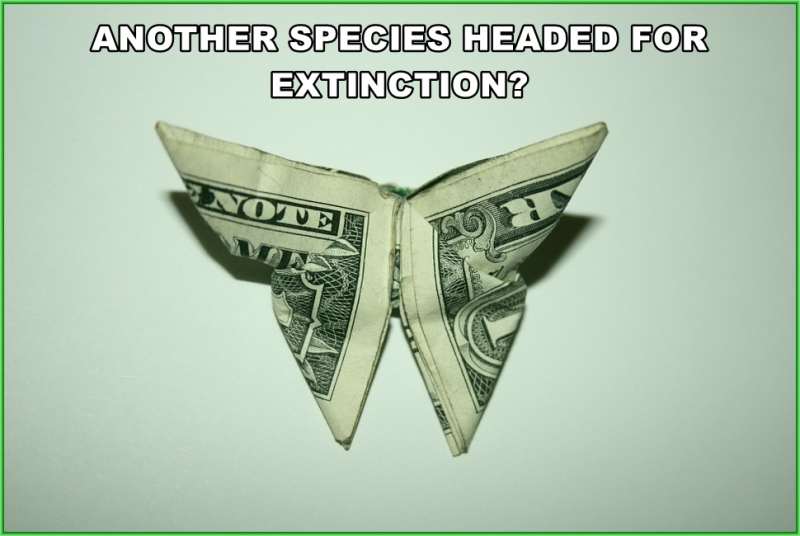 How long after the imposition of a “digital dollar” as America’s currency will we see automatic tax levies and restrictions on purchasing certain goods and services based on a social scoring system similar to that in Communist China?

It’s all about control... 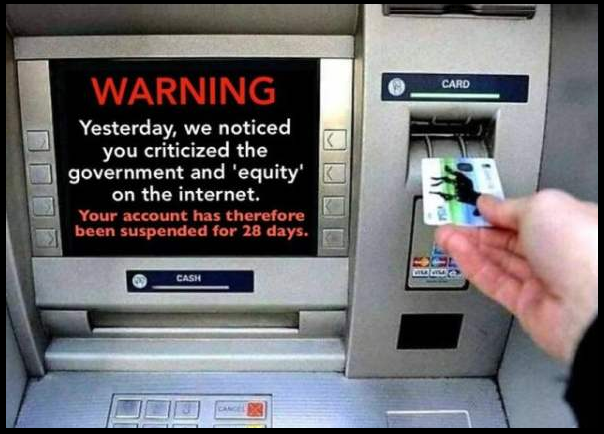 At least to me, it is not inconceivable that the elites are materially weakening the United States from within to cement their position of dominance for the coming generations.

Promoted by a generation of individuals bereft of humanity, decency, and morality -- a generation that accepts that which appears on their electronic devices over what they might experience if they got off their snowflake asses.

They have destroyed our economy by ignoring the efficiency and cost-effectiveness of fossil fuels for the specious unattainable promises of unreliable, unsustainable, and costly so-called green alternatives like solar and wind power. Shunning the environmental benefits of nuclear energy based on what is basically cold war propaganda.

Now they are coming for the lifeblood of our economy, the payments system. 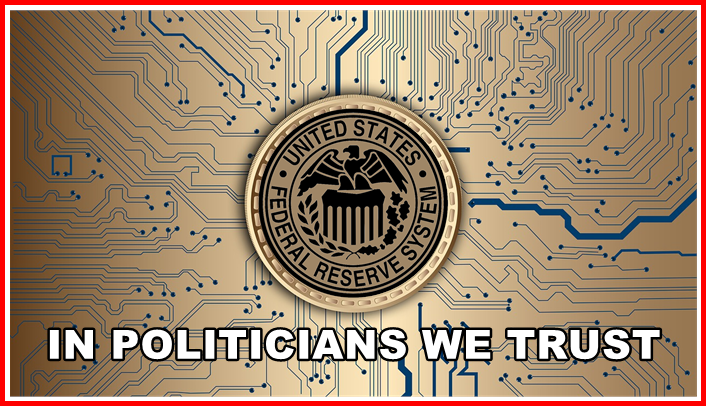