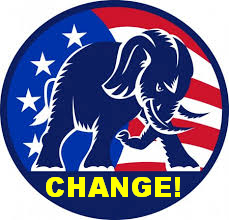 I don’t need a crystal ball to see the GOP’s immediate response to the disastrous 2022 mid-term election.

Is the GOP doomed to repeat the 2022 failure?

The campaign consultants and surrogates are coming out of the woodwork with their post-campaign analysis and excuses while conducting an on-air interview for their next gig. Of course, they have only two fundamental messages: hide the details and hate the opposition candidate OR point to opposition failures and demand change. Leave those pesky details to whitepapers and campaign websites.

Once again. It appears that the 2024 election will be all about Trump. This time the message is “Ron DeSantis, the candidate with substance and discipline -- without Trump’s boorishness and baggage.”

What does the GOP stand for?

I know all the basic bullshit: family values, an improved economy, lower taxes, smaller government, border control, and more domestic jobs. Yada. Yada. Yada.  But what are you going to do about it?

In the past, the conservatives have given the GOP the House, Senate, and Presidency – and they were squandered by establishment Republicans who voted more like moderate Democrats than principled conservatives. 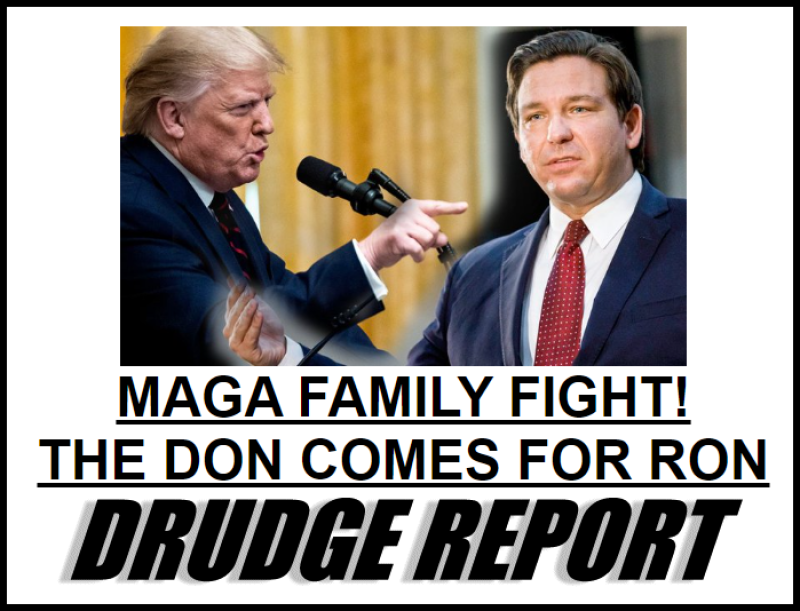 This time, show us the legislation – the actual bill in understandable language before we vote, preferably on a single subject and not more than ten pages with no references to other legislation unless it is being repealed.

And if the GOP really wants to win, they need to craft or roll-back state legislation on early voting, mass mail-in voting, and ballot harvesting.