DISAPPOINTING: The red wave looks like a blood-red splash on a blue background.

Preliminary indications are that the customary last-minute campaigning of the Republicans vs. the 24/7/365 efforts of the Democrats, the deliberate support of Senate candidates loyal to Senate Minority Leader McConnell, the failure of the GOP to overcome the legacy and social media, and the lack of guts to call a spade a spade appear to be inflicting their toll.

That some GOP candidates were sketchy, and the GOP chose not to fight in every race also affected the battle. When a GOP candidate cannot beat a clearly unsuitable candidate like John Fetterman, we are in deep trouble. 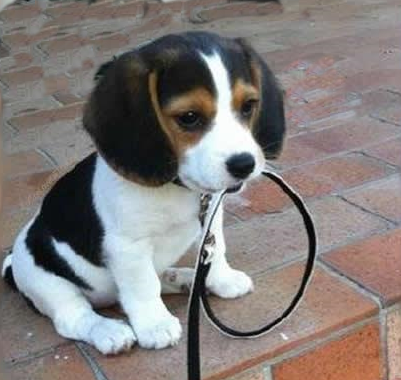 I believe that the chaos of Trump worked against rather than for the fight.

No matter how the election turns out, we are screwed if good people do not confront this country's growing evil of corruption, communism, and corporatism.

The fact that a majority of people are apathetic, ignorant, cannot see the handwriting on the wall, or have been brainwashed by the corporate media does not bode well for this nation.

That people vote to continue their suffering under a demonstrably corrupt Democrat regime is a clear precursor to a more authoritarian existence.

That the feckless GOP does not fight as hard as the Democrats is unforgivable.

For me, Fetterman vs. Oz says it all. 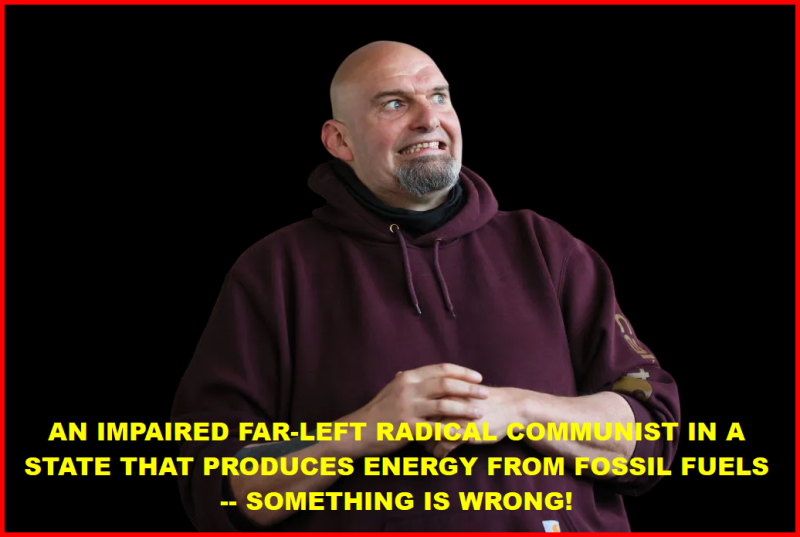