ONE WEEK TO MID-TERM ELECTION: THE GREATER TRUTH ABOUT THE PAUL PELOSI ATTACK 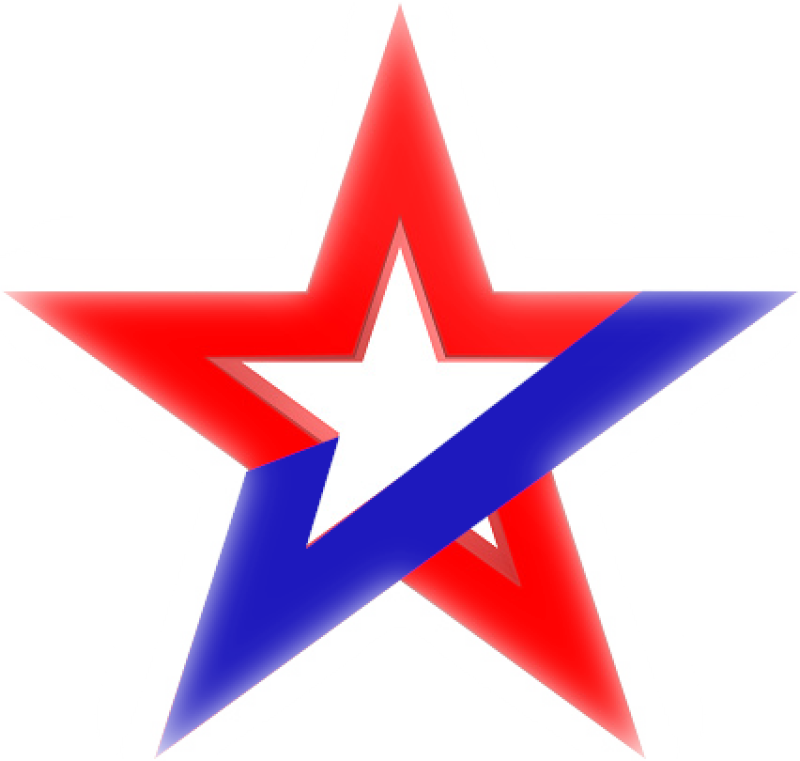 The progressive communist democrats are struggling to censor any criticism of the disastrous past two years that saw rampant inflation affect food, fuel, and everything else, the destruction of our energy sector and high-paying jobs, and restrictions on your freedoms – including the freedom of choice.

What Nancy Pelosi is hiding?

Forget the salacious details and speculation about Paul Pelosi’s behavior and lifestyle. The broader narrative is damning. The inescapable truth is that an illegal alien who appears to be a mentally ill drug addict was wandering around the city unchecked late at night. He was able to enter a private home in a relatively wealthy neighborhood and violently attack another person.

The greater truth is this is not an unusual occurrence on the streets of San Francisco and demonstrates an atmosphere of homelessness, vagrancy, unchecked drug use, and general lawlessness. All in a city that condemns law enforcement and cares more about the criminals than their victims. These are all conditions Nancy Pelosi promoted.

Even worse, most of us would not have experienced a two-minute police response, and our violent assailant would have been back on the street within hours.

This is the progressive communist democrat vision for America.

This is what the progressive communist democrats in the media want to suppress before the mid-term elections.

Vote as if your life depends on your choices.

Caveat: It is still possible that newly discovered information about Pelosi's lifestyle and the alleged assailant's participation will change after the election. 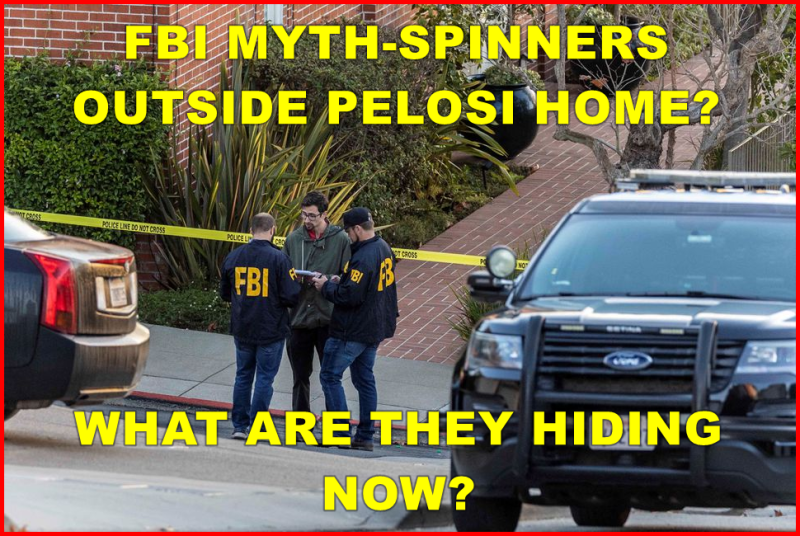 Before the Obama Administration, the 2020 election, the Democrat's January 6th machinations, and the political prisoners being held in the Washington D.C. gulag awaiting trial – my first thought would NOT have been: is this a media-staged October surprise or a false flag operation of the FBI before the mid-terms!

How long before they blame Donald Trump?

Journalist and author Bob Woodward laid the blame for the Friday attack on Paul Pelosi at the feet of the political climate he said was created in part by former President Donald Trump.

While discussing the violence on her daily show, MSNBC’s Katy Tur welcomed Woodward to discuss his thoughts on the shocking burglary and assault. Woodward quickly invoked the name of the former president:

Obviously, awful, awful act. And you can’t pre-judge who this person is who did it, what the motive is, but I think it’s reasonable and necessary to step back and ask the question, what sort of climate of violence has been created in this country? And the answer, and you could put at the tapes, as Donald Trump as candidate and president urging people on, in a violent way.

[OCS: Yes. You can pre-judge this dirtbag. He is a criminal, caught in the act, who should be locked away for a long time no matter if his mom was an alcoholic, drug-addict, and an abusive parent.]

And now, you can’t trace – it would be unfair to trace that to this act – but we create a climate as politicians, citizens, everyone, the press, also, and the climate is violence.

Woodward said he did not know how to unite a country largely divided along ideological lines, but said, “Somebody needs to remedy this.”

“I don’t know who it’s going to be or how it’s done,” Woodward added. “But what happened to Paul Pelosi is abhorrent and it stems, or it is made more possible, by this climate that has been created.”

Earlier this week, Woodward described Trump as a “threat to democracy.” <Source>

Chris Hayes: “Political violence, intimidation, menace has been cultivated and encouraged by the ex-president for years to his followers. And that threat of violence has been specifically directed at Nancy Pelosi for years now.” <Source>

Unanswered questions regarding the situation that have been confused or conflated by the media...

(1)  How did the alleged perpetrator get into the house, which is presumed to have internal and external security measures?

(2)  Who made the welfare-check telephone call before the 911-call?

(3)  Why didn't Pelosi lock himself in the bathroom when he was isolated and called 911?

(5)   Where are the 911-call and body-cam footage since the actual attack occurred with police present?

(6)   Who opened the door for the police? Why is the glass from the broken back door outside the door rather than inside, where it would fall when the door was broken? Or were they reinforced panes that rebound when they are struck and shatter?

(7)   Were both men in their underwear? Was the assailant's clothes in the house or did he arrive in his underwear early in the morning? Where were the clothes found if he undressed in the house?

(8)   Was the assailant a male prostitute?

(10)  Why is the media spinning a MAGA motive when it appears that the assailant is a far-left hippy or worse?

Like the murky circumstances surrounding the Pelosi DUI incident where there was an alleged unknown person on the scene -- possibly a passenger in Paul Pelosi's vehicle, we are getting the police-media rope-e-dope again in this crime.

Wait and see -- especially after the mid-terms.

With corrupt and incurious media, we are so screwed.