My hosting platform has engaged San Francisco, California-based Cloudflare, the premier DDoS (Distributed Denial of Service) mitigation company, to help protect the platform and our content from evildoers. It should reduce or eliminate the number of  503- Service Unavailable messages that have plagued the site recently.

You may see the following screen the first time you encounter the OCS site. 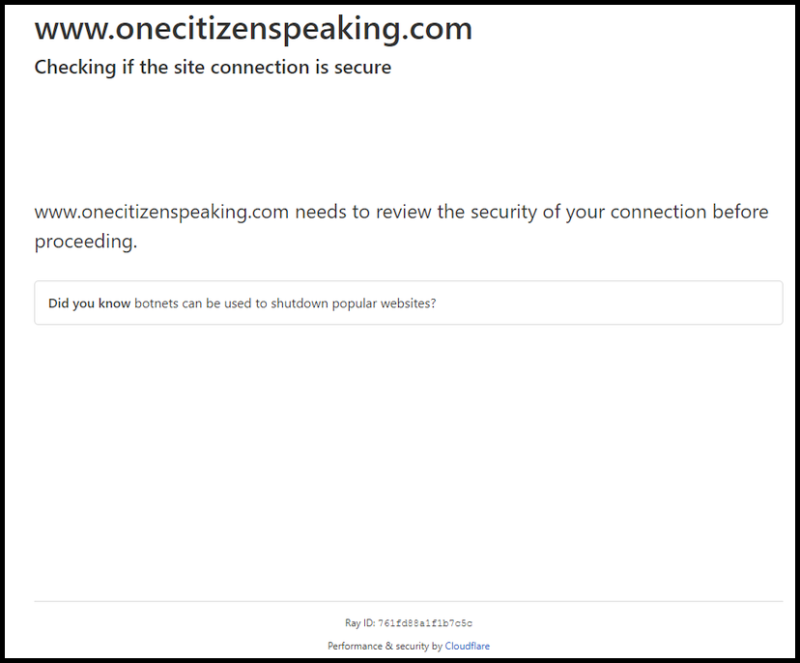 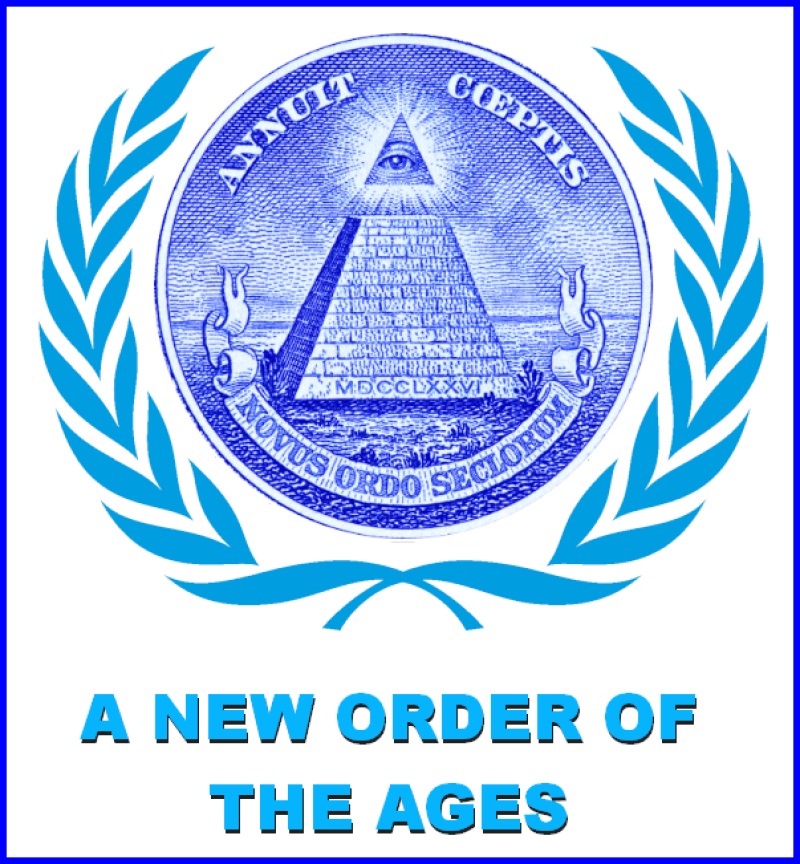 For those unfamiliar with the FICO credit scoring system initially named by the data analytics company Fair, Isaac and Company, the scoring system uses a collection of data points taken from credit scores gathered by the three major credit repositories, Experian, TransUnion, and Equifax, which are then correlated against factors indicative of the probability of loan default. The system does not consider income or other factors, such as a long-term rental history.

We are now seeing financial companies accessing your smartphone’s GPS (Global Positioning System) data to verify how often and long a prospective borrower is at their designated workplace as a predictor of employment stability and probability of repayment. Financial institutions do not need direct access to your phone or permission to use the data collected and supplied by data brokers who collect cell tower data and store it in data warehouses.

Another type of surveillance…

We are beginning to see companies using artificial intelligence-powered creepy crawlers to troll social media sites like Twitter, Facebook, Instagram, YouTube, LinkedIn, and others to build social scoring data points that may be predictive of prudent or profligate money use, property ownership, hidden assets, and keywords linked to suspicious activities.

We are now finding out that the corrupt FBI has spent approximately $27 million on 5,000 licenses for Babel X, an automated net surveillance system from Washington, D.C.-based Babel Street.

What is Babel X

Babel X® is an AI-enabled, multilingual, knowledge discovery and transformation platform empowering teams to accelerate the speed of insight, unbound by origin or language, in real time. Our multilingual, geo-enabled, text-analytics platform is an industry-leading linguistics and text analytics tool and our flagship offering.

Babel X enables teams to derive relevant insights by canvassing the world of publicly available and commercially available information across more than 200 languages and then filtering by a wide range of analytical lenses including geospatial, temporal, link analysis, public records search, sentiment, and topics of interest. All insights are presented on a single pane of glass for analysis and collaboration across teams. <Source>

Interesting because the FBI does not have a mandate to surveil American citizens without probable cause that a crime has been committed. However, given that the FBI lied to the FISA Court to obtain surveillance warrants, conducted surveillance on American individuals, including the President of the United States, and seemed immune from prosecution and penalties under a corrupt Attorney General, this should come as no surprise.

Why is this important…

We are seeing governments advocating for creating a digital identity similar to the GUID ( Globally Unique IDentifier) embedded into electronic devices, documents, and electronic communications, as well as access to underlying transactional data where the identifier might be used. An Orwellian nightmare in the making.

The World Economic Forum (WEF), an international organization that works to “shape global, regional and industry agendas,” recently published its latest dystopian proposal – a far-reaching digital ID system that will collect as much data as possible on individuals and then use this data to determine their level of access to various services.

This digital ID proposal is outlined in a report titled “Advancing Digital Agency: The Power of Data Intermediaries” and builds upon a digital ID framework that the WEF has published previously.

Under this framework, the WEF proposes collecting data from many aspects of people’s “everyday lives” through their devices, telecommunications networks, and third-party service providers.

Once the digital ID has access to this huge, highly personal data set, the WEF proposes using it to decide whether users are allowed to “own and use devices,” “open bank accounts,” “carry out online financial transactions,” “conduct business transactions,” “access insurance, treatment,” “book trips,” “go through border control between countries or regions,” “access third-party services that rely on social media logins,” “file taxes, vote, collect benefits,” and more. <Source>

Your freedom of choice is being eroded or eliminated…

In this Insight Report, the World Economic Forum’s Taskforce on Data Intermediaries explores the potential to outsource human decision points to an agent acting on an individual’s behalf in the form of a data intermediary. <Source>

The way in which we as people interact with technology is continuously evolving. When the permissions people grant to companies and organizations at one point in time become the gateway for everything that happens to that data in the future, that moment becomes extremely important, perhaps far beyond what could be envisaged. Given the ubiquity of data collection online and the necessity of technologies that enhance our lives but rely on that data, is there a better way to manage the relationship between people and technology? <Source>

Leave it to the experts…

Notice & Consent is at its core a human-technology interaction problem, one that necessitates an interdisciplinary group of experts from the design and technology sectors to solve it. It can no longer remain the exclusive domain of lawyers, policy-makers and engineers; rather, designers, humanitarian experts and creative technologists must have a seat at the table, as well. <Source>

I call bullshit! It does not take an “expert” to know the difference between good and evil, right and wrong, or up and down. As we have seen in healthcare, climate change, and other politically-charged subjects, experts can be easily coerced or extorted by politically-directed government regime funding sources and raw political power. The experts are not honest brokers but agents of the regime.

Americans have a nasty habit of accepting the loss of personal freedom and privacy in return for temporary convenience or a token monetary advantage. Freedoms and privacy can never be regained without a bloody revolution if our War of Independence is a guideline.

We are so screwed if we do not shut down the political evildoers who wish to gain or maintain power at our expense.