UKRAINE: ANOTHER DEMOCRAT DEBACLE DRIVEN BY THE SPECIAL INTERESTS

What we have learned from documentary evidence and sworn testimony is that the Democrats have interfered in Ukraine’s internal politics, openly acknowledging fomenting a regime-change revolution to covering up various acts of corruption directly linked to the President of the United States who openly touted an illegal quid pro quo arrangement in a recorded appearance. 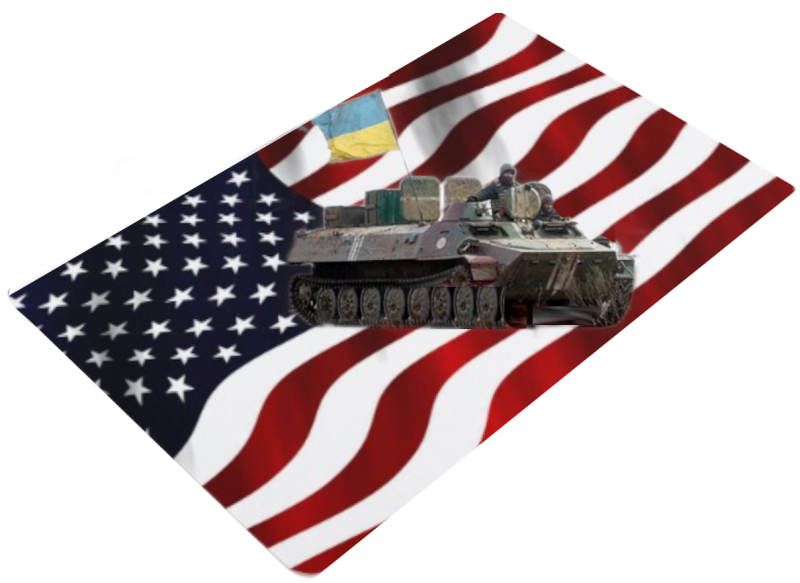 While Vladimir Putin is rightly characterized as a malevolent dictator, it appears the Democrats openly provoked his anger by removing his puppet regime in Ukraine and increasing the NATO sphere of influence on his borders.

‘To be candid, events in both abjectly corrupt Russia and Ukraine are being driven by the big-money special interests in the United States, and it is questionable whether or not Ukraine has strategic value to America  -- especially in the context of the growing threats from Communist China and a soon-to-be nuclear-armed Iran.

One need only look at the fraudulent impeachment of President Donald Trump to surface the names of individuals involved in Ukraine machinations. Among them:

The U.S.. involvement in the pointless Ukraine/Russia conflict can turn into a bigger, more consequential, and more costly misadventure than the U.S.. participation in Afghanistan.

To believe the U.S.. does not have “advisors” on the ground or is actively feeding targeting information to the Ukrainians is to believe in the tooth fairy.

Instead of advancing settlement talks, the progressive communist democrats are content to shovel taxpayer funds and sophisticated weaponry into Ukraine and nearby nations while prolonging a global food and fertilizer crisis.

If anything, the concern of the American people should be directed at the progressive communist democrat’s political corruption that is driving unprecedented and unwarranted multi-billion dollar U.S. support for Ukraine. And the death, destruction, and disruption of innocent Ukrainian lives –most of whom are innocent bystanders to this ongoing humanitarian tragedy.

There is no evidence that Putin is another Hitler, bent on genocide and worldwide conquest. He is a loathsome, repugnant bad actor – but we keep threatening with our idiotic expansion of NATO on his border.

Even worse, the progressive communist democrats are ignoring the ever-expanding Chinese Communist threat as we welcome their spies into our country and condone the invasion of our Southern Border.

We must pursue a peace plan – the special interest profits and political kickbacks be damned.

WHAT IS OUR LEGITIMATE  OBJECTIVE IN UKRAINE?

IS THE OBJECTIVE MEASURABLE?

HOW DOES THAT BENEFIT THE UNITED STATES AND ITS CITIZENS?

WHEN WILL THE SENATE RATIFY THE ACTION?