GOP: THE USUAL SENATE SUSPECTS NEED TO BE NEUTRALIZED, PUNISHED, OR ELIMINATED IF THE GOP WINS CONGRESS 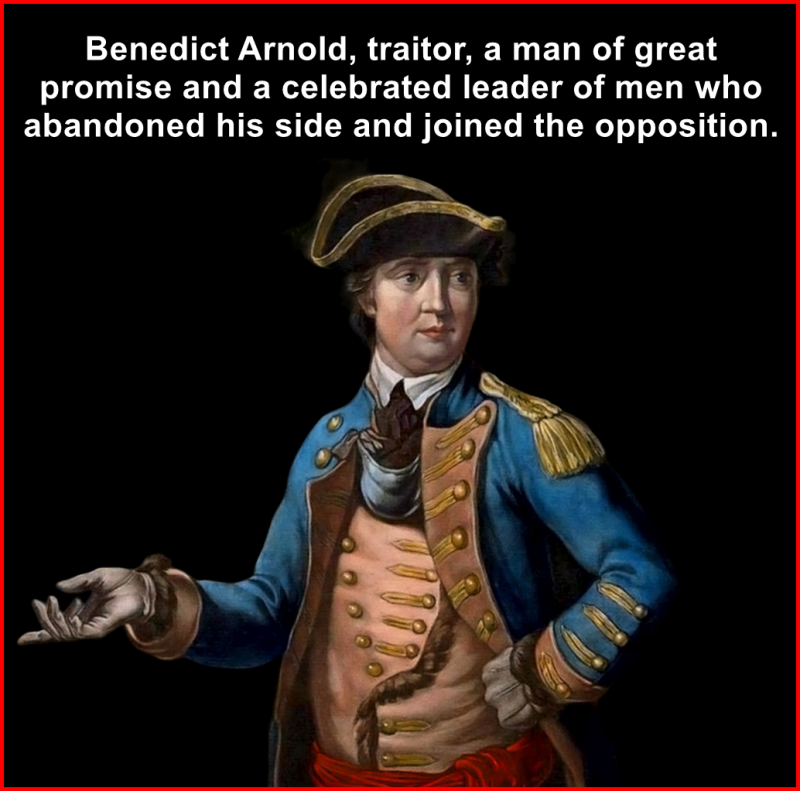 There is no doubt in my mind that Homeland Security Secretary Alejandro Mayorkas has demonstrated a total disregard for his oath to “support and defend the Constitution of the United States against all enemies, foreign and domestic; that I will bear true faith and allegiance to the same” and to “well and faithfully discharge the duties of the office on which I am about to enter.” (5 U.S. Code § 3331 - Oath of office).

In discharging his duties as Homeland Security Secretary, Mayorkas appears to have deliberately and willfully violated federal immigration laws, aided and abetted foreign nationals, including terrorists, in entering the United States illegally, and has failed in his duties to protect American citizens from the violence and drug deaths resulting from border incursions. Impeachable offenses calling for removal from office.

However, in reviewing the Mayorkas confirmation hearings, I was not surprised to find that six Republican Senators joined the Democrats to confirm Mayorkas, who is a clear and present danger to national security.

All with a history of betraying the Republican caucus on close votes with nary a peep from Senate Leader Mitch McConnell, who called Mayorkas an ‘ethically-compromised, partisan lawyer.”

The final confirmation vote was 56-43, with Senator Pat Toomey (R-PA) – another aisle-hopping turncoat -- not voting. While the vote could have been broken by the Vice President casting the deciding vote, a show of strength and unity would have been appropriate.

Why Democrats can execute their evil agenda…

Congressional Democrats move in lockstep, knowing they will be punished for any betrayal with penalties ranging from shunning, loss of committee assignments, a change in office accommodations to the ultimate sanction, the selection, funding, and endorsement of a suitable challenger for the next election cycle. When necessary, permission is granted to vote with the opposition to promote the appearance of bipartisanship or to help retain office in a tough narrowly-held district.

And, Republicans are so accepting of defeat…

There is a lack of leadership among Congressional Republicans, where betrayal is met with a shrug and acceptance.

What good is a narrow majority if six to thirteen turncoats will abstain or jump the aisle? And, by no means are these six the only turncoats willing to jump the aisle. Of course, special mention should accrue to the tough-taking aisle-hopper Lindsey Graham who literally lacks the balls to fight Democrats.

It appears that Senate Minority leader McConnell is content to support those who support him, like Lisa Murkowski of Alaska and Susan Collins of Maine, even if it means losing crucial floor votes that would benefit his constituents and, more broadly, the nation.

The Tea Party, a coalition of disaffected patriots who put their nation first, gave the GOP the House, the Senate, and then the Presidency – and were promptly betrayed by the Establishment Republicans in favor of business as usual – go along to get along.

We can no longer afford feckless leaders like Mitch McConnell in the Senate and Kevin McCarthy in the House. These are establishment reprobates playing to the globalists and progressive media propagandists rather than putting their office on the line to do the right thing.

There are NO Republicans in the Democrat Party, but there are Democrats in the Republican Party.