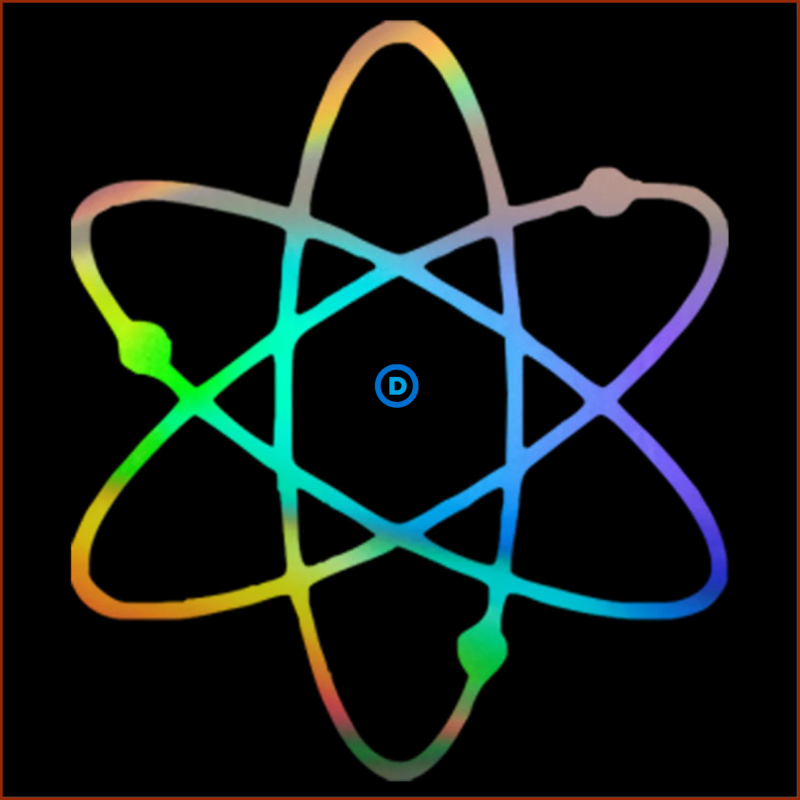 It appears that physicists, mostly government-funded scientists, have confirmed the existence of a strange new particle that helps explain how the universe functions.

Although the particle was long-known to exist, and its theoretical properties predicted by physicists specializing in n-dimensional string theory, the sudden appearance of the particle’s physical manifestation on a large Newtonian macro-scale since 2008 gives rise to its renaming as an elemental particle. Due to its increasing size and abundance in our environment, expensive particle accelerators with ultrasensitive detectors are no longer needed. The particle can now be detected at room temperature with the unaided eye.

The particle’s properties are quite amazing…

What to name the new particle…

Physicists at CERN have discovered a plethora of new exotic particles being created in the collisions produced by the Large Hadron Collider over the past few years. So many have been found in fact, that our collaboration (LHCb), which has discovered 59 out of 66 recent particles, has come up with a new naming scheme to help us impose some order on the growing particle zoo

The final guiding principle behind the scheme is that it should be accepted by the wider particle physics community. Although the LHCb collaboration has discovered most of the new particles, which traditionally gives us some naming rights, there are other current and planned experiments in this area, and their contributions are essential for the progress of the field. There are also, of course, many theorists across the world working hard to interpret the measurements that are being made.

Both the general principles and the details of the new naming scheme have been discussed with these different groups, with positive and constructive feedback incorporated into our final version.

A naming scheme is an important part of the language used to communicate between people working in particle physics. We hope that this new scheme will help in the ongoing quest to understand how the so-called strong force confines quarks inside hadrons, for example – a feature that defies deep mathematical understanding.

New experimental results including the discoveries of new hadrons are fueling improvements in theoretical understanding. Further discoveries could one day lead to a breakthrough. Ultimately, though, the success of the new scheme will be judged by how often conversations include the phrase: “Remind me, which one is that again?” <Source>

In light of these discoveries and ultra-accurate measurements, the particle will be officially named by the National Academies Committee on Elementary Particle Physics.

The new proposed particle name pays homage to the Obama Administration, where project funding was first allocated, and the Biden Administration, where the majority of the macro-scale observations in the company of Democrats were observed. Henceforth, the elemental particle shall join the ranks of electrons, protons, and neutrons and be known as the moron. The particle’s corresponding force carrier, a tier-one boson, will be known as the bozo. The Committee on International System of Units, represented in the United States by NIST (National Institute of Standards and Technology), has agreed that the official measurement unit associated with the newly-named particle will be the Cf “unit of confusion").

It is wonderful when a 97% consensus of scientists and other stakeholders can define “The Science.”

Many new exotic hadrons, that do not t into the existing naming scheme for hadrons, have been discovered over the past few years. A new scheme is set out, extending the existing protocol, in order to provide a consistent naming convention for these newly discovered states, and other new hadrons that may be discovered in future.