CAN ANYONE REALLY BREAK APPLE'S SECURITY FOR $39?

We live in a scary world where security, confidentiality, and privacy are often a joke… 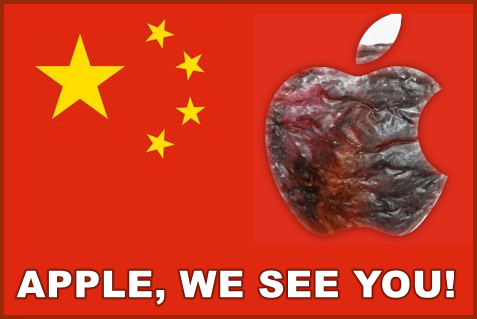 Last month, a federal judge asked Apple to help the FBI unlock an iPhone belonging to Syed Farook, who was responsible for the shootings in San Bernardino in December which left 14 people dead.

The judge asked Apple to provide “reasonable technical assistance” to the U.S. authorities, which would require the technology giant to overhaul the system that disables the phone after 10 unsuccessful password attempts. Once this feature kicks in, all the data on the phone is inaccessible. Apple declined to help the FBI.

At the time, Apple chief executive Tim Cook called the order “chilling” and said that it would require writing new software that would be “a master key, capable of opening hundreds of millions of locks”. Cook’s argument was that if the FBI could access this iPhone, nothing would stop them from doing it to many others.

Law enforcement authorities insisted that it was a one-off request. As a result the case went to court. <Source>

Apple continues to refuse Barr’s request that it help find a way for law enforcement to access encrypted devices with a court order, like the one Apple resisted in 2016 in the case of a shooter’s iPhone in San Bernardino, California. In that case, the point was dropped when the FBI was able to crack into the phone without Apple’s help, but the incident raised questions about the balance between civil liberties and public safety that have yet to be settled. <Source>

AND FOR ONLY $39, YOU TOO CAN BE AS SNEAKY AS THE FBI, CIA, AND LAW ENFORCEMENT 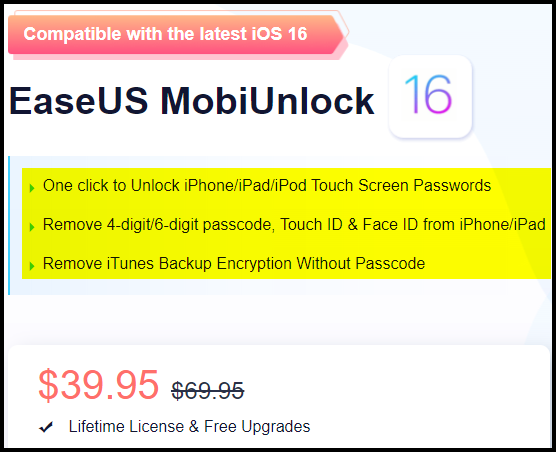 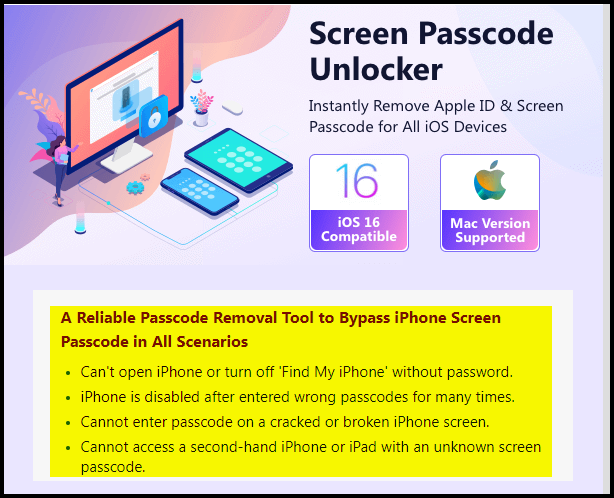 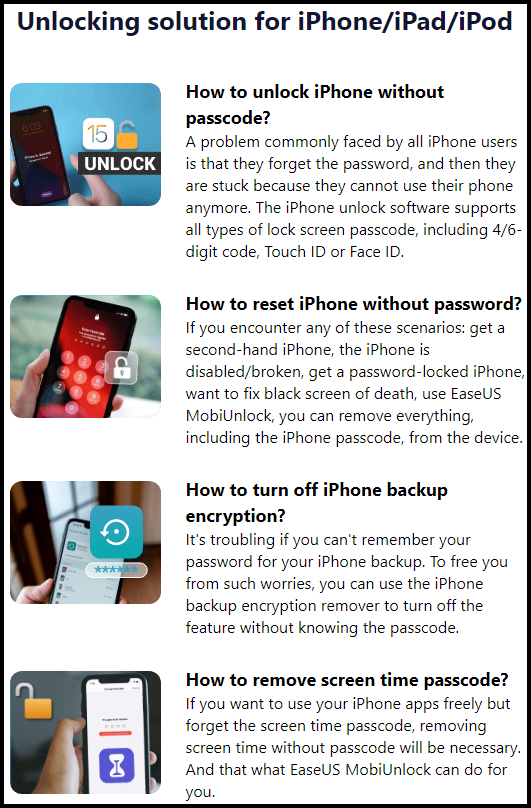 Let us not forget that there are legitimate uses for computer utilities that help manage our data in critical situations, like when an employee returns a locked laptop or cellphone containing valuable or proprietary information urgently needed.

Want to know more? The company’s website can be found here.

And, as I tell my friends, it only appears to be magic when another person doesn’t know how. Or, as the proverb states, “In the valley of the blind, the one-eyed man is king.”

We are so screwed when the implied or promised security we may rely on is only an illusion.

Disclaimer: We have no affiliation with the company and do not take any responsibility, express or implied, for any actions you may take with this software capable of being misused by evildoers.