HOLD YOUR NOSE IF YOU MUST, BUT VOTE REPUBLICAN 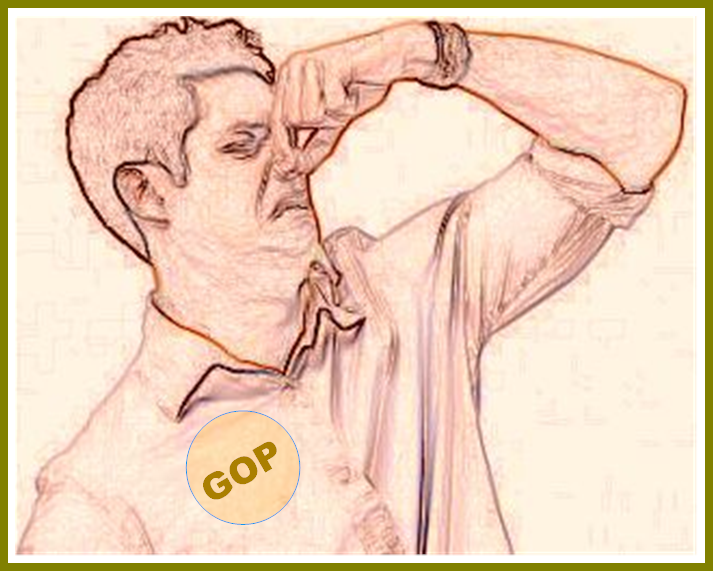 I will support and vote for the GOP candidate because to continue the progressive communist democrat reign of terror is to place our nation and our freedom in jeopardy.

So hold your nose if you must, but vote Republican.

As for the RINOs, squishes, and establishment types – we can pressure them after we win the House and Senate. We can change their committees, their office space, and most of all, the feckless leadership! But we must first win!

Pick any issue, and you will see how badly the progressive communist democrats have perverted commonsense long-standing norms and traditions.

a woke, weakened military and overly complex weaponry that is not mission ready

crime and the decline in law enforcement, and the lack of judicial integrity

declining healthcare and clerical interference in the doctor-patient relationship

the collapse of our educational system, where indoctrination over education is the norm

a feckless Congress allowing a dangerous move to a World War

the rise of un-American, anti-white, anti-Semitic racists in our institutions

You may debate the order and importance of each item, but don’t get bogged down in the weeds and lose sight of the bigger picture -- America’s continued sovereignty and freedoms. Now is not the time to debate the particulars; elect the GOP candidates that can advance our cause.

The Republicans may not have all of the answers or be able to fix things in a single two-year cycle, but they are not the proximate cause of ALL of the problems we are facing as a nation! The progressive communist democrats continue to promote division over unity -- and are the true racists in charge of the system. They are the man!

Vote Republican, or we are screwed.