THE TROUBLE WITH TRUMP AND TRIFLES 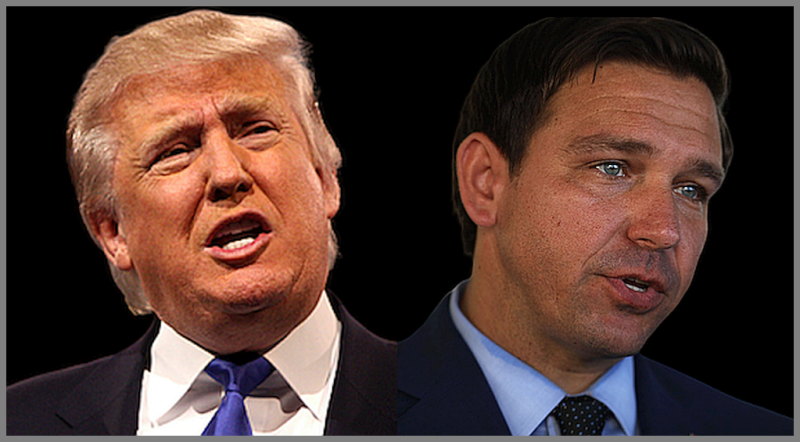 I do not care who the GOP candidate may be in 2024 -- as long as they can win. I will support and vote for the GOP candidate because to continue the progressive communist democrat reign of terror is to place our nation and our freedom in jeopardy.

The primary fight appears to be between former President Donald Trump and Florida Governor Ron DeSantis. And on a smaller scale, a battle between the establishment RINOs, Bushies, and Neo-cons, and the constitutional conservatives within the party.

At this point, I would suggest that DeSantis is the front-runner as an aging Trump concentrates on the 2020 election and the Democrat cheating and machinations that led to his apparent loss. I am not interested in relitigating the various insults to Trump’s ego. As we have seen, there is no going back, only forward as we fight for election integrity.

DeSantis is doing a great job in responding to hurricane Ian -- rebuilding bridges in days, putting thousands of electrical workers and repair vehicles into the field, and moving supplies to where they are needed.

In the background, it appears that the Karl Rove establishment types continue to attack Trump and join the progressive communist democrats in canceling Trump and DeSantis.

The media is doing what the media will do. The self-proclaimed conservative commentators Hannity, Levin, Bongino, and Shapiro all lack the political insight, perspective, and worldview of the late Rush Limbaugh, who I miss terribly. They are down the middle as they stroke Trump and fete DeSantis.

You may debate the order and importance of each item, but don’t get bogged down in the weeds and lose sight of the bigger picture -- America’s continued sovereignty and freedoms. Now is not the time to debate the particulars, only the candidates that can advance our cause.

I don’t live in the past, and neither should you. As for the retribution of John Durham that media pundits seemingly promised us, it looks like the party is winding down, and the carbonated fizz is running flat. We must look forward. 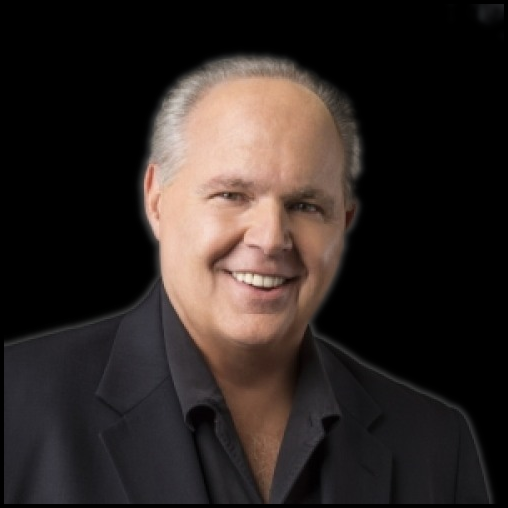 As a constitutional conservative, the only media voice I can trust is the one in my head – primarily conditioned by Rush’s legacy and Andrew Breitbart’s wisdom.

I am voting to preserve my freedom, not hand Trump an ego-soothing moral victory for the historical record.

We are so screwed if we do not choose well.