IT'S ONLY VOTER SUPPRESSION WHEN YOU ENTER A POLLING PLACE 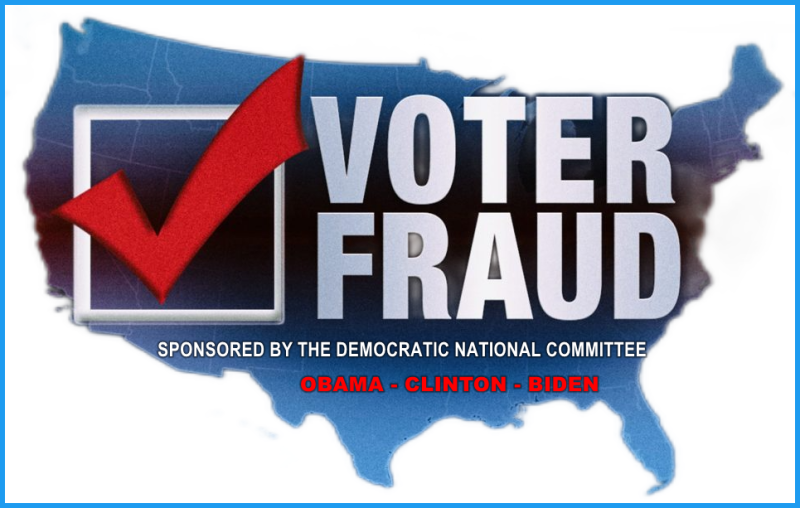 You must be identified to enter a government office – but not vote!

The poor and minority populations have little trouble entering government buildings to apply for assistance.

Something stinks, and it appears to be the progressive communist democrats who shout voter suppression when anyone tries to prevent election fraud.

How much time is needed to rig the election by manipulating ballots and vote tallies?

The progressive democrats demand that you have up to 30 days to vote, from October 10, 2022, when the ballots are mailed to the official election day on November 8, 2022. And, of course, there are allowances for mailed ballots with acceptable postmarks that are received late (ignore that unionized postal employees whose unions predominantly support the Democrats can apply postmarks and route the mail)  and those originating from military installations abroad—sufficient time to rig the election and manipulate vote counts.

Remember, the value of proper voter identification is not only to help prevent election fraud but also to protect the value of the vote for everyone who legally casts a ballot.

Screaming voter suppression is not a matter of hypocrisy; it’s about hierarchy – when the progressive communist democrats visibly demonstrate their power to dictate your behavior.

How to vote is easy, who to vote for is the problem. My rule is simple, vote for the candidate who exhibits commonsense and competence over communism and Marxist-based color politics