CHINA GRABS ELECTION DATA, WHERE IS THE FBI? 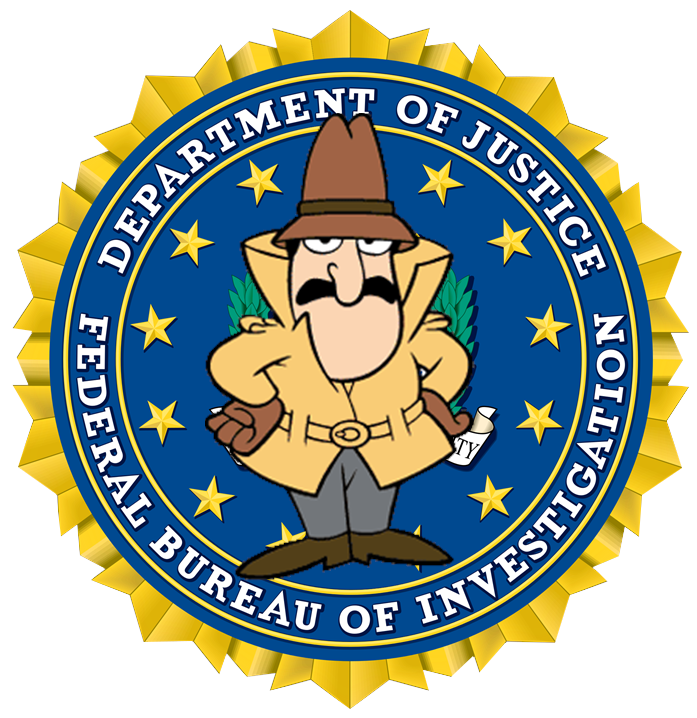 It’s not who votes; it’s the poll workers who manage the election counting process...

It appears that Konnech, self-described as an “American” election technology company founded in  Michigan, may have had access to internal election mechanisms, including computers, and appears to be linked with Chinese Communist interests.

I find it odd that a local Soros-funded progressive communist democrat District Attorney would seek to prosecute an alleged theft of county poll worker data rather than the FBI, who should be running a major counterintelligence investigation into potential Communist Chinese interference in U.S. domestic elections and the potential for a hostile foreign power to cripple elections nationwide.

My first thought is that this might be a progressive communist democrat ploy to diffuse the situation and spare the corrupt Biden regime from further embarrassment over China’s compromise of allegedly secure election software under control by U.S. citizens. This begs the question, were illegitimate poll workers inserted into the process, and were supplies misrouted to create chaos at local polls?

Is the FBI deliberately concealing or slow-walking an investigation of Communist Chinese infiltration of nationwide election software?

Remember Catherine Engelbrecht, Founder and President of True the Vote, and her attempts to track down details of potential election fraud, which was largely dismissed by the mainstream media and censored by the major social media platforms?

It appears that Catherine Engelbrecht and Gregg Phillips have alleged they were cooperating with the FBI in Michigan about data being sent overseas by Konnech. They also allege that the FBI in the Michigan field office appeared cooperative and welcoming of their data and assistance until the matter was co-opted by the FBI’s “Washington D.C. headquarters.” Engelbrecht and Phillips may have gone from investigators to those under investigation for unidentified “crimes.”

"This is a red Chinese communist op run against the United States by Chinese operatives, and it's a disaster."

In April 2022, Engelbrecht received a call from one of the FBI agents, who informed her that the FBI’s “Washington D.C. headquarters” was now involved in the investigation. Engelbrecht described how everything changed after this call, “There was no more goodwill, there was no more let's work together, the script had been flipped, and now we were the target,” she said. “That was a very disturbing call.”

The agent informed Engelbrecht that “two women” at the FBI’s headquarters believed that Phillips and Engelbrecht were “in the wrong for doing this” and that the D.C. office was now trying “to figure out how you guys broke the law to find all of  this.”
Engelbrecht added, “which of course we didn't, but that was kind of their MO [modus operandi], they were going to try to pin something on us, and today you can pick your headlines about how the FBI has done this time and again.”

Is this part of the more extensive infiltration of American institutions and infrastructure?

Confucius Institutes are public educational and cultural promotion programs funded and arranged currently by the Chinese International Education Foundation, a government-organized non-governmental organization under the Ministry of Education of the People's Republic of China. Many believe these are little more than Communist Chinese front groups designed to infiltrate U.S. institutions and to exfiltrate intelligence and intellectual property.

The Communist Chinese have infiltrated our government and institutions to an unprecedented extent, possibly including the President of the United States and Members of Congress. Will the Biden regime, Attorney General Merrick Garland’s Department of Justice, and Director Christopher Wray’s FBI take substantive action, or will they use the Clinton model of enforcement where nothing happens to those who may have harmed the integrity of United States elections?