WE ARE SO SCREWED 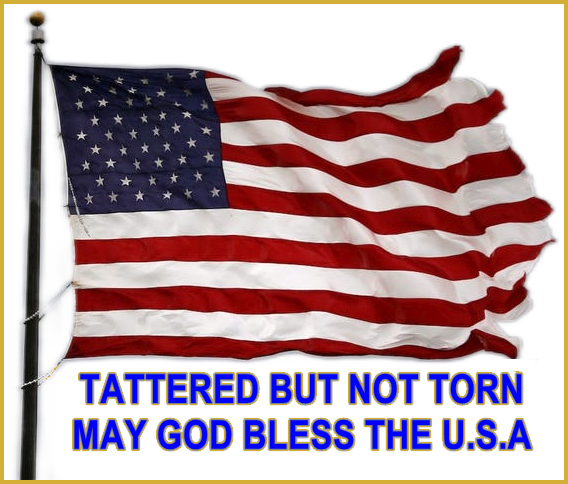 Several readers asked me why I end most every post with the line, “We are so screwed.”

As I read through my daily dose of news and scientific literature, I find my contempt for our political, cultural, and scientific elites growing geometrically greater by the minute. Not only are these individuals and their institutions corrupt, but they are also corrupt, narcissistic, and self-serving as they actively ignore basic humanity, decency, and common sense to embrace and promote evil. They appear ready and able to sacrifice your life, your family’s lives, and the lives of future generations for their own power, pleasure, and profits.

I am deeply chagrined and ashamed to find that individuals I held in the highest regard were little more than media-created personas that masked their ignorance and willingness to engage in activities beyond corrupt and could only be described as evil. Then there were others who I regarded as essentially evil but had descended further into the lowest rings of hell.

They hide their evil behind labels such as political correctness, multiculturalism, and moral equivalency. They are telling us that everything is an artificial construct to gain or maintain power. As if there was good evil and bad evil and the ends justify the means.

And, there is little or nothing I can do to remedy the situation because their actions are beyond my control. It appears that their actions may be beyond the control of a rational society.

To say that “We the People” are screwed is an understatement.

But there is a glimmer of hope…

The vast majority of people, the “silent majority,” are decent, law-abiding citizens. And while they may have their quirks and foibles, en masse, they are a solid bulwark against the evil pervading our land. They instinctively and intuitively know the difference between good and evil and right and wrong. They do not have to build elaborate rationalizations for their beliefs or actions as they heuristically recognize natural laws and the differences between acceptable and unacceptable behavior. They might not be able to derive optimal, perfect, or rational solutions to a problem, but their reasoning is sufficient for reaching an immediate and moral conclusion.

Ignorance is the enemy, and the progressive propagandists in the mainstream media and social platforms are its agents.

Much of what we see and hear is no longer a truthful recital of the facts; it is a narrative crafted to promote a political agenda. In the absence of objective reality, we are fed subjective narratives – and, even worse, dissident voices are censored or their access to public platforms canceled.

It pains me how formerly reputable scientists bow to their funders and institutions to slant their research and findings toward the fashionable science of the day. With little or no efforts to replicate existing findings as they fear falsifying not only a colleague’s work but the entire political narrative that was created around it.

In struggling to determine if I will take the next COVID booster shots, I find that equally intelligent, well-educated, well-experienced, and well-credentialed individuals have drawn contradictory conclusions regarding open-source data. In fact, openly challenge the data collection, analysis, and reporting process based on statistical anomalies. Since I am in the highest risk category with significant co-morbidities, I am gambling with my life. I have doubts about some of my doctors who are pressured by their practices and hospitals to adopt fashionable politicized protocols or face sanctions. Thank heavens I have the background to read the scientific literature, perform my own statistical computations, and have deep experience in numerous fields from my consulting work over the decades.

As for politics, I am a constitutional conservative, not a political crazy. I recognize the value of classical liberalism and understand economic theories. I can’t understand the mass psychosis of those supporting the Democrat Party, which has been infiltrated with communists over the years and appears to be an un-American adjunct of the Communist Party.

Is the future a Trump replay?

Trump is combative, petty, venal, and lazy. A transactional narcissist who values people at the moment for what they can do for Trump. The 2020 election was undermined by never-Trumpers and Bush-establishment types, including a Hillary-loving progressive Democrat named Jared Kushner. Everywhere you turned, there were unvetted and inadequately-vetted dodgy low-life characters pursuing their self-interests and political agenda. Even the generals that Trump brought into the White House felt they could ignore his direct and unambiguous orders to, in their opinion, “save the nation.” Trump favors tall, telegenic people, rich people, and establishment types he can humiliate publicly -- it is the appearance or promise of competence he relies on.

And, in the turmoil, Trump instinctively did what was best for America and the American people.

Will this be sufficient for 2024? Beats me! It depends on our other choices and how they interact with the media. All I know is that so many of the Trump personnel choices were grossly ineffective and wildly inappropriate. 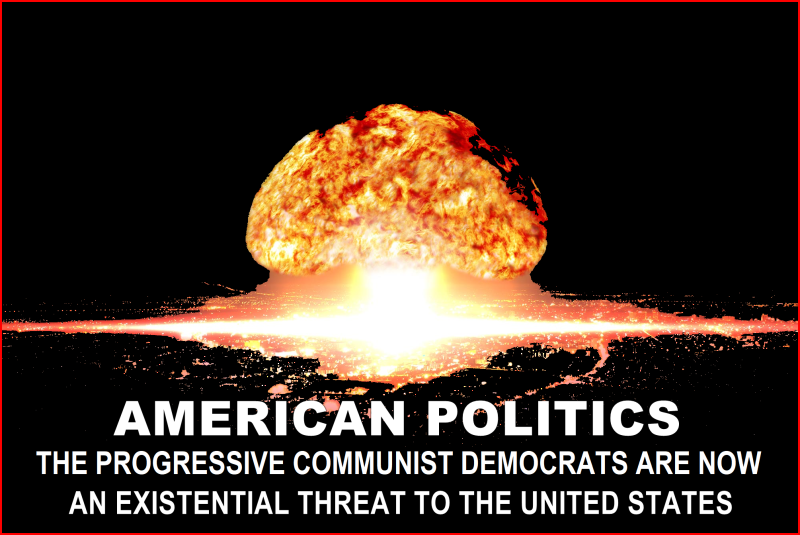 While the Republicans drag their feet and cannot fix everything, they did not cause the majority of problems we are facing today: inflation, crime, illegal aliens, a damaged energy sector, and a crippled military.