It has been 21 years since the 9/11/2001 cowardly sneak attack on America by terrorists  -- an event that killed thousands and forever changed the lives of thousands of more individuals.

George W. Bush responded to the attack with overwhelming force, not against Afghanistan, the Taliban, and Pakistan who harbored Osama bin Laden and al Qaeda leaders, but against Saddam Hussein and Iraq—operating under the specious theory we needed to overthrow a Middle East dictatorship and democratize a country with a history of totalitarianism. The thinking was that we could use this success to demonstrate to others in the region that they should follow U.S. dictates or suffer a similar fate. A failed attempt at nation-building that drained our treasury and mired us in other regional conflicts.

Followed by the idiotic attempt to rebuild Afghanistan where the concept of loyalty to the state was unknown for a thousand years.

Recognize that it is futile to attempt to take a confederation of regional authoritarian tribal powers and transform them into a somewhat democratic national state that would be respected and protected by their own army and national police force. You cannot take a medieval region into modernity if they lack a sense of nationalism, critical civic institutions, deep educational resources, and the necessary industrialization to create a self-sustaining economy. You cannot impose any government or law which does not comport with Islam, the Quran, and the various writings of The Prophet.

As we remember the collapsing Twin Towers with people jumping to their deaths rather than being burned alive, those at the Pentagon, and Danny Lewin and the other brave passengers who crashed their aircraft into a Pennsylvania field rather than the White House, perhaps we should re-dedicate ourselves to protecting and defending our Constitution and restoring faith in our civic institutions by dealing with today's political corruption and the inroads of communism.

Let us not forget, that the tragedy and terrorism of 9/11 are not over but have been empowered by those who rather protect their self-interests rather than our exceptional nation. Our enemies are still here in America and growing stronger each day. 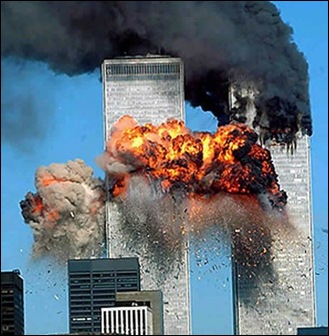 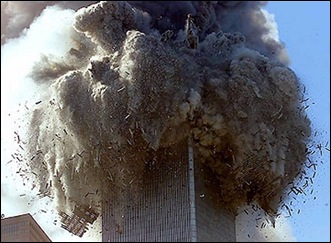 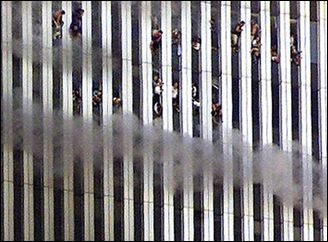 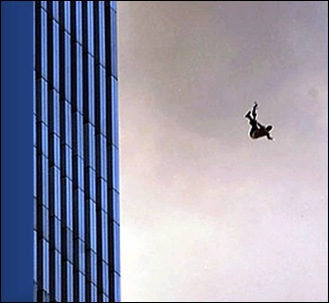 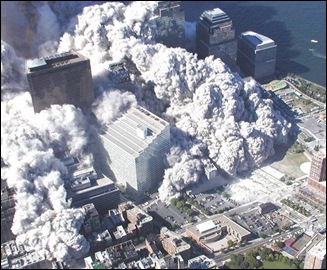 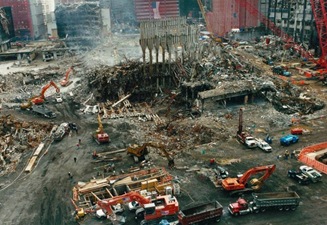 We need to elect leaders and keep our eyes open and focused on those who pretend they are friends of the United States, Saudi Arabia, Pakistan, and Turkey all come immediately to mind. There are no moderate Muslims – and if there are, they are ineffective in controlling the crazies among them.

We need to understand that our Constitution is not a suicide pact – and that we can and must take decisive action against religious threats as if they were any other enemy initiative.

Considering our surrender in Afghanistan, with thousands of Americans and allies left behind Taliban lines to be hunted, tortured, raped, mutilated, and murdered -- our enemy is back stronger than before and armed with the most advanced U.S. military gear.

We still have done nothing to Pakistan -- who knowingly hid Osama bin Ladin and other enemies of the United States.

We continued to be screwed by our leaders and their woke politically correct nonsense that provides aid and comfort to our enemies.