IS THERE AN AMERICA IN YOUR FUTURE?

With the passing of England's Queen and the ascension of a not-too-bright globalist to the throne, it seems appropriate to consider our future here in America. 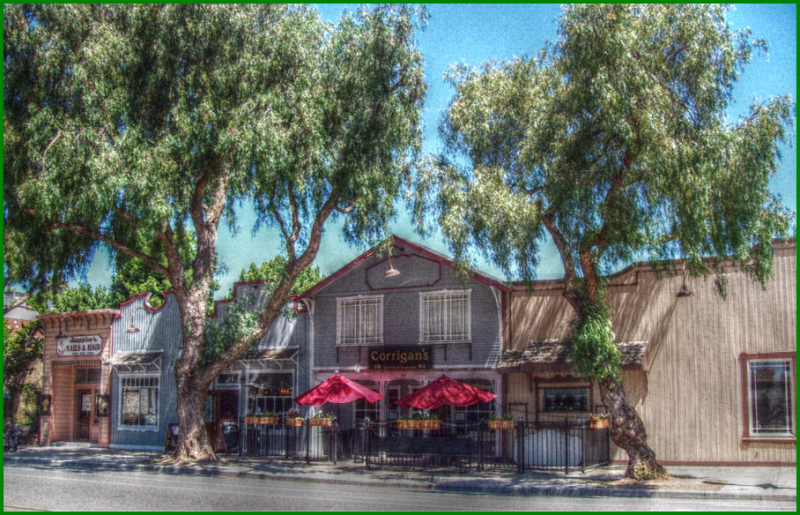 Given my age and medical condition, I am closer to the end of the journey than even the middle. Not only does this provide perspective, but it also reduces your patience and tolerance for bullshit. Hence it is the older generation who must explain life to those starting on the journey or those still blindly traveling to an unknown destination.

American history is not the story of serendipitous achievement; it is the story of failure and overcoming adversity to drive progress and growth.

Likewise, the reputation and achievement of our nation's leaders, some considered exceptional in our minds, were driven by unplanned situations and circumstances beyond their control.

In essence, our future as a nation is one big crapshoot of probabilistic fortunes.

We are not in a good place…

There is little doubt that the corruption of the Democrats and the fecklessness of the GOP have brought us to a dark place. A place where recovery is questionable as both sides vie for political power. Power not to achieve but to maintain their control and suppress dissent and rebellion.

Our watchdogs, the so-called free press willing to speak truth to power, has morphed into lapdogs ready to grow fat and happy being fed scraps from the master's table.

Our American culture is not failing or falling; it is incrementally changing. Change slow enough not to cause immediate outrage and rebellion but to allow young students to learn acceptance in the indoctrination centers we call schools. I could have never imagined a nation that would openly teach racism in the guise of diversity and critical race theory. Or to declare mathematics as the racist tool of the white patriarchy.

That previously regarded as invulnerable and unchallengeable is now subject to groupthink and the pondering of randos on social media platforms -- which they mistake as a representation of reality. Imagine, experiencing life through an iPhone with "friends" you will never meet and thinking that if you do not exist on social media, you do not exist in life.

If one were to look for a foundational event of our decline, I would suggest it came with the media coronation of Barack Obama, a man of no real achievement other than his association with powerful and dodgy friends. Obama promised fundamental transformation, and he succeeded. Even against a background of outrageous scandals and the corruption of the Clintons and Bidens, he was able to seed and deeply bury his acolytes just below the surfaces of power centers where they could impede or promote policies that steered the ship of state.

I do not doubt that the greatest calamity facing the United States is not global warming, which appears to be a world-class hoax perpetrated by self-serving elites, but the destruction of our Constitution, the procedural framework that protects our individual rights.

Today's progressive communist democrats do not let traditional norms or rules interfere in their quest for power. Morals have become subjective rather than objective. Moral equivalency takes no position on good and evil, only its perception from another framework or point of view. Thus, twelfth-century barbarism is morally justified in the world of the Taliban. The true horror is that modern virtue-signaling individuals who see evil and pretend it is simply another lifestyle is what will bring our nation to its knees.

These virtue-signaling individuals promote the pretense of equality which they realize belies the very essence of human nature and its immutable natural laws. They use behavioral economics to "nudge" others into compliance by offering incentives, mostly non-cash convenience, and expedience -- gain with no pain.

Our greatest weapons, our system of governance, military might, potent men, fertile women, and a robust supply of water, food, and natural resources are being artificially eroded. We are seeing the destruction of the nuclear family, the confusion of the sexes into non-reproductive constructs, and our water being flushed into the ocean at the expense of agriculturally productive land.

No nation is immune from decline and destruction when its energy sector, underlying all human and economic activity, is compromised -- either naturally or artificially.

Without knowing history, there is no way to discuss the level of your misery or degree of slavery.

So there we are -- screwed by the progressive communist democrats who must be defeated politically by leaders willing to root out and eliminate embedded ideological traitors who hate the United States.