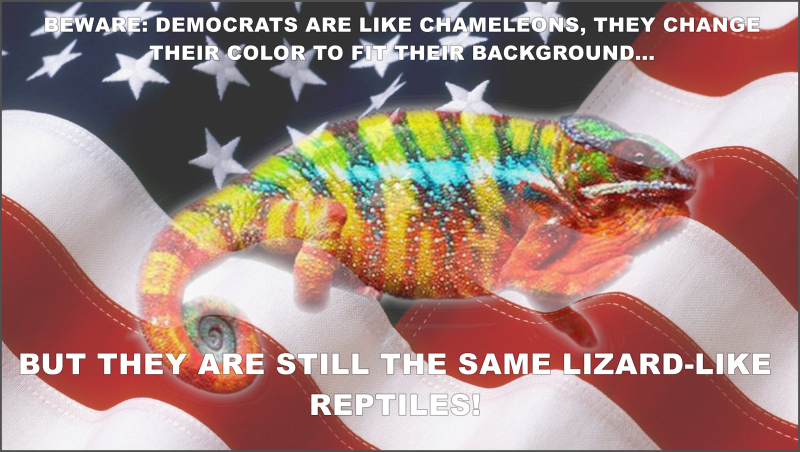 To a Democrat, everything is a crisis to be exploited, a disaster that demands bigger government and a taxpayer-funded political solution, including continuous monitoring, oversight, and regulation.

Many of these crises are driven by wild computer-generated scenarios we are told that represent "the science" and a consensus of "experts." Telling us, we will all die unless we cede the progressive communist democrats more power.

Unfortunately, most of these politicians are complete fucking idiots who think that they are geniuses with the moral superiority to govern "we the little people."

And now they are pretending they are constitutional conservatives who respect the U.S. Constitution, the rule of law, our law enforcement personnel, and the individual American citizen.

The progressive communist democrats continue to lie and dissemble…

Hammer it home by holding up that mirror to their ugliness…

And worst of all, it's the progressive communist democrats who practice projection, accusing the GOP of their own unconstitutional and criminal behavior.

Hold these bastards to account for the destruction of America. Quit using the George Bush/Mitt Romney guide to polite politics. Scream and shout as the progressive communist democrats attempt to steal an election and further destroy America from within.

We are so screwed if we do not respond to their treason! I say fuck the fuckers first!