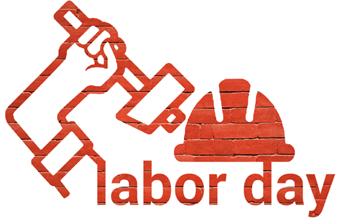 Every year, workers across the United States celebrate Labor Day on the first Monday of September. It is seen as a marker of the end of Summer, the start of football season, and the return to school for millions of students. But what is the origin of this holiday? What is its relation to the internationally celebrated Labor Day on May 1st?

Depending on the source, it was first proposed in 1882 by either Peter McGuire or Matthew Maguire to the Central Labor Union of New York, as an official workers’ holiday. McGuire was General Secretary of the Brotherhood of Carpenters and Joiners and a co-founder of the American Federation of Labor. Matthew Maguire was a machinist and a member of the International Association of Machinists. Both were members of the same branch of the Socialist Labor Party. Regardless of who is ultimately responsible, Labor Day originated in the labor movement and was conceived of by socialists. <Source: In Defense of Marxism>

Enjoy your holiday, but remember it is not so much a celebration of your hard work as it is a reaffirmation of the power of international socialist labor unions and corrupt politicians…

Labor Day, the first Monday in September, was a creation of the socialist labor movement and is dedicated to total control over the means of production, not a celebration of American workers' social and economic achievements as advertised.

It's about a holiday celebrating the American labor movement and the political power of collective bargaining, which allows unions to support those politicians who are less likely to negotiate against the union during contract talks. That is why the pension funds have billions of dollars in unfunded liabilities that must be guaranteed or paid by the U.S. taxpayer. And why many municipalities and states are technically insolvent and exposed had they not passed self-serving laws to allow unfunded liabilities to be omitted from the official balance sheet.

Unfortunately, due to the infiltration of the labor movement by organized crime, Marxists, socialists, and communists – much of the true meaning of this day has been lost. And it has become just another paid holiday for the nation.

In the private sector, we see a similar story. The competitive nature of American industry has been dramatically affected by ever-rising wages, health and welfare benefits, health and welfare benefits, outrageous retirement plans, and outrageous work rules, and much of our industrial base has been outsourced abroad. These are the same unions marching to ensure a $15 minimum wage which will disrupt the low-skill, entry-level job market as small and large businesses are forced to pay $30,000 plus benefits to a burger flipper or clean-up person. Already we can see the consequences in a $35 bill for drive-through fast food for two adults and two children. These entry-level jobs were never meant to permanently support illegal aliens or low-skilled workers with multiple children. 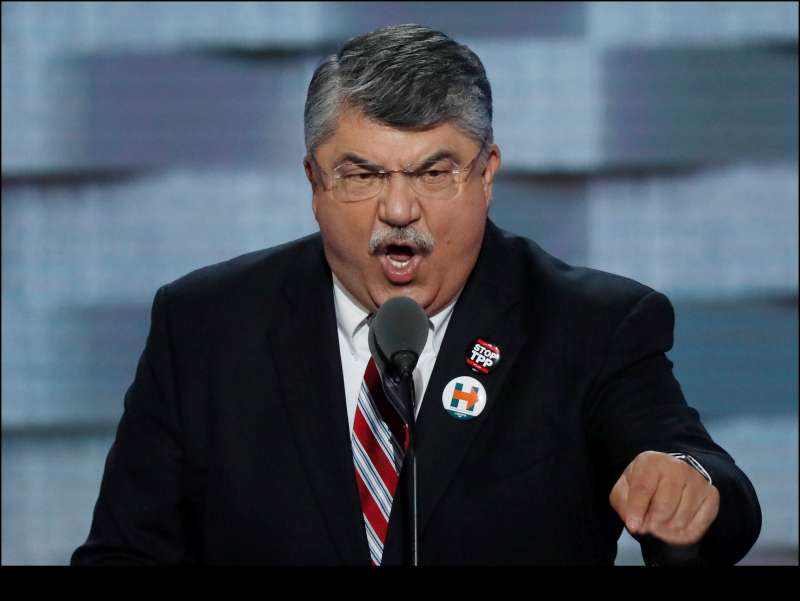 Labor leaders are often thuggish characters more about amassing personal and political power by supporting politicians and their parties with their members' dues – regardless of the members' political positions. Somewhat like the politicians, but lacking that certain smoothness when they lie to the public or their membership. While big business has its share of shady characters and egregious behaviors, so does America's labor and political movement. Both have become big businesses for power players.

Therefore, while I might salute individual workers on this holiday, I say that big labor and its unions are a growing cancer on the body politic – and must be abolished before they rot our nation into a socialist shell of a third-world country. Social justice is just another component of the Marxist/Socialist/Communist movement.

History is replete with examples of the Marxist and Communist domination of labor, and it would be naïve to think that it is any different today.

So raise a glass to the decent, hard-working Americans who actually do the necessary work – with quiet ability, confidence, and competence – while saying, at the very same time, screw the corrupt unions which are dragging our nation into a polarized world of socialism or worse.

And, of course, this is the day before the GOP starts campaigning in earnest -- even though the progressive communist democrats have been hard at work 24/7/365 inculcating their toxic ideology in American minds, often through subliminal messaging in the media, culture, and entertainment. If it were not for the damage done to America, the GOP would still be too little, too late. 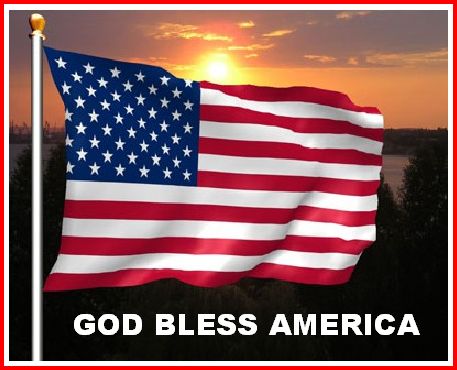