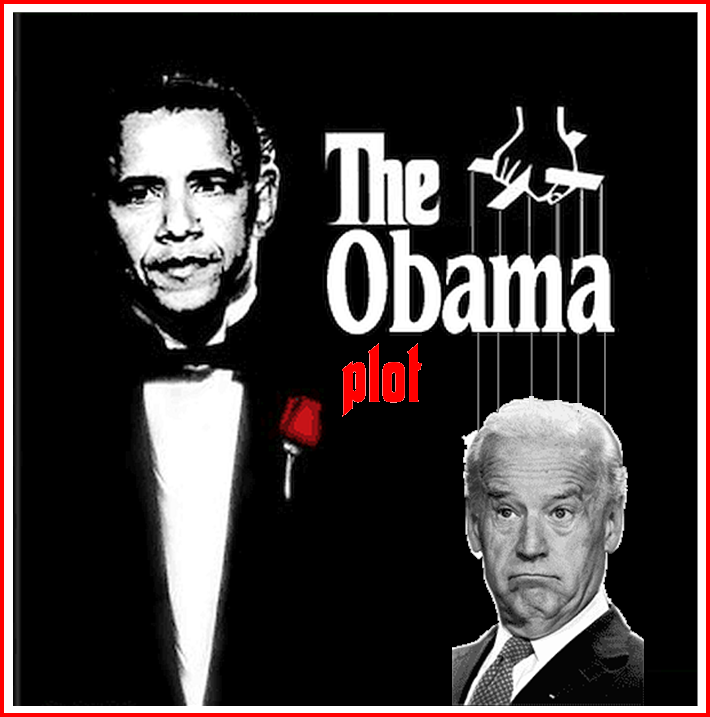 There is not a single doubt in my mind that our nation has been attacked by radical communist sleeper cells of Obama acolytes and that Obama’s promise to radically transform the United States is coming true.

Witness the insanity for yourself.

A confluence of evil… 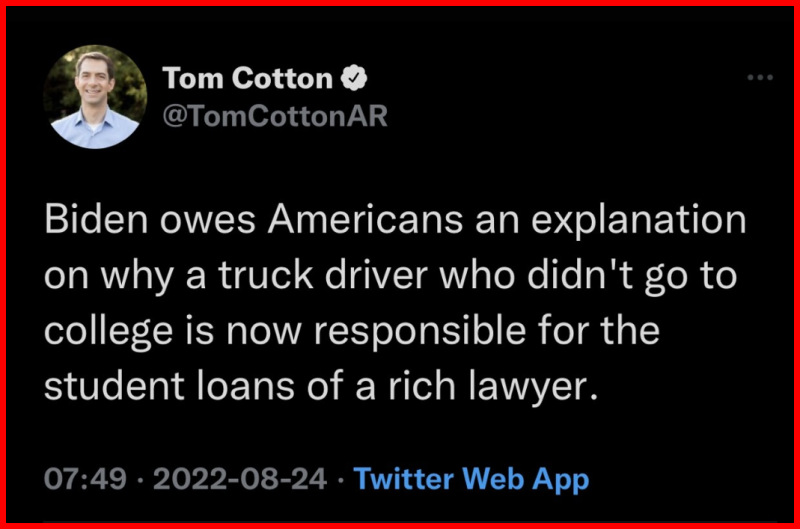 President Joe Biden unilaterally and unconstitutionally decided to forgive a portion of student debt to fulfill a political campaign pledge. Perhaps forgive is not the right word because he transferred the payment of these debts from the individuals responsible for the debt to the taxpayers – you and me. A grossly unfair action that demands a hardworking citizen pay for their neighbor’s children’s student loan debt incurred when they may have attended, but not necessarily completed, college. Totally disadvantaging a large segment of the population who have no say in the decision and who gain no benefit from this obscene transfer of wealth.

The President has no constitutional, congressional, or legal authority to take this action – so how does Biden gin up the pretense of authority?

Biden appears to be employing the HEROES Act, first enacted in the wake of the September 11 attacks, and provides the Secretary broad authority to grant relief from student loan requirements during specific periods (a war, other military operation, or national emergency

So you might ask, which war? Which military operation? Which national emergency? COVID-19, of course!

“For the past year and a half, the Office of General Counsel (“OGC”), in consultation with our colleagues at the Department of Justice Office of Legal Counsel, has conducted a review of the Secretary’s legal authority to cancel student debt on a categorical basis. This review has included assessing the analysis outlined in a publicly disseminated January 2021 memorandum signed by a former Principal Deputy General Counsel. As detailed below, we have determined that the Higher Education Relief Opportunities for Students (“HEROES”) Act of 2003 grants the Secretary authority that could be used to effectuate a program of targeted loan cancellation directed at addressing the financial harms of the COVID-19 pandemic.”

So Biden does it anyway and leaves it up to the courts to fight it out in what may prove to be a years-long process that will see him accruing political credit now for the attempt and hoping the result years later will be buried as “old news” as Hillary Clinton is wont to say.

What can I say other than we are so screwed?

And that we are all Americans. Forget the divisive identity politics. No more Democrats and Republicans. No more rednecks and snowflakes. Unless we work together, the most exceptional nation on the face of the Earth will turn into another corrupt, unexceptional European-style nation, or, heaven forbid, a third-world banana republic governed by a strong man with only the pretense of democracy.

In both life and politics, there are no perfect answers as an adequate response to an imperfect world. And, most often, the reality is that the only choice we have left is to choose the lesser of two evils – fully knowing that we are still supporting evil.