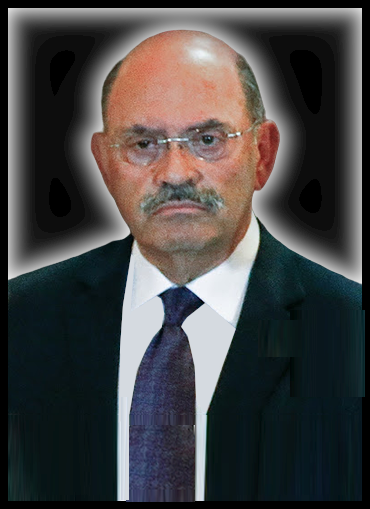 The news is full of headlines and stories about the Trump Organization’s former Chief Financial Officer, Allen Weisselberg, who pleaded guilty to all 15 charges he faced in a New York Court.

While it appears that New York authorities were trying to leverage Weisselberg, it is also true that Weisselberg evaded taxes on $1.7 million in benefits provided by his employer.

The company praised Weisselberg on Thursday as a trusted, honorable employee who it said has been “persecuted and threatened by law enforcement, particularly the Manhattan district attorney, in their never-ending, politically motivated quest to get President Trump.” <Source>

It is also true that Weisselberg is not a “fine and honorable man,” as portrayed by the Trump Organization, but a hard-assed negotiator who leveraged Trump’s financial clout and litigiousness to strong-arm concessions from those seeking just compensation for their services.

Weisselberg is a sophisticated high net worth individual with access to competent tax and legal counsel who chose to evade taxes. The conviction is on him and is characteristic of the dodgy business practices of those in the Trump orbit.

As for Trump, he is surrounded by dodgy characters, including his children.

I don’t give a crap about Trump’s associates like former Attorney Michael Cohen or CFO Allen Weisselberg.

My only question is, will Donald Trump do the right thing if elected and fight back against those who would destroy America from within?

We are so screwed when we allow the media propagandists representing the progressive communist democrats to set a distracting narrative.