THE STORY OF THE PRESENT-DAY GOP 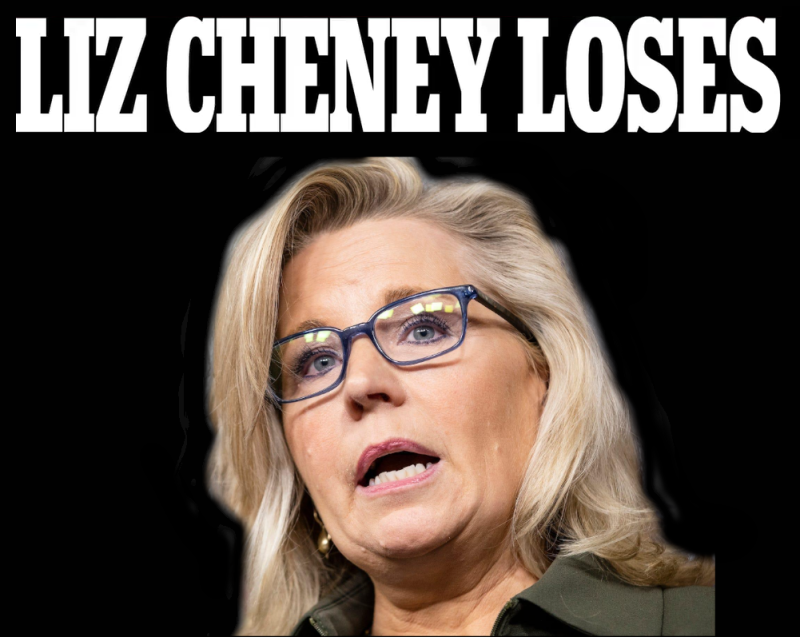 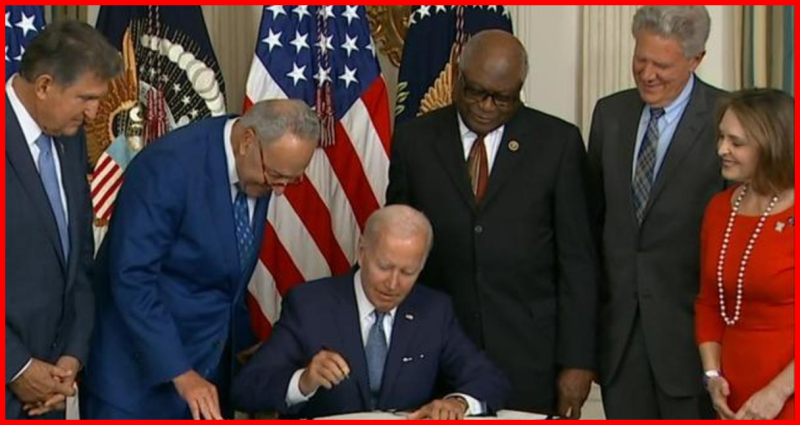 And so it goes, we move forward an inch, the progressive communist democrats advance a mile. With the GOP yelling as they take home the minority’s percentage of the Democrat's spoils.