THIS WEEKEND I WAS STRICKEN WITH A SEVERE CASE OF "WHO CARES?"

Nothing I read, watched, or listened to was free from the taint of a corrupt media seeking to misinform me and push me into accepting the malignant agenda of the progressive communist democrats. 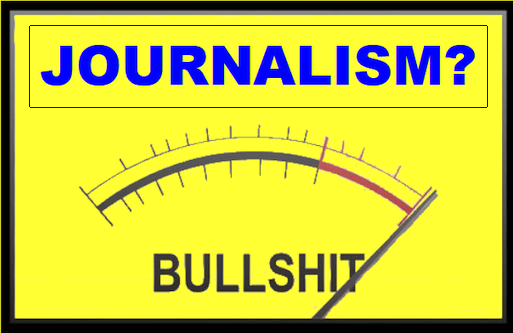 As I considered what course of action I might take to turn down the volume of peak bullshit, I decided to share the advice of the esteemed economist/philosopher Thomas Sowell who provided a four-question bullshit filter.

3. What hard evidence do you have?

4. Who shall decide what is best?

The fundamental problem with the progressive communist democrats is that they do not care about the first three questions. The fourth has only one option – everything should be decided by the government that is itself governed by enlightened, progressive communist Democrats who believe they have the education, experience, wealth, and moral right to dictate what is best for the “little people.”

We are so screwed when we care what the progressive schmucks say, do, or think, and we should concentrate our time, energy, and money, defeating their evil ideology and removing them from positions of power.