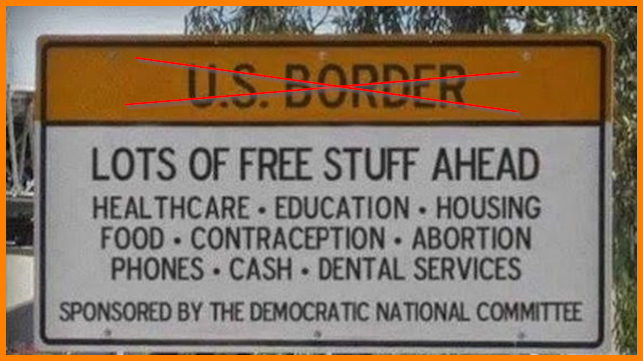 There is no doubt in my mind that America-hating communist Barak Obama is running the Biden administration through his minions in the White House (Susan Rice), the Department of Justice (Lisa Monaco), and other key executive branch agencies.

So I am not surprised to find out that the same people who claim that our Southern border is closed and under control are seeking to increase the flow of illegal immigrants in the United States by expanding the points of entry where aliens can declare asylum.

A key feature of this traitorous action to destroy the sovereignty of the United States is the creation of an online system that would allow anyone, anywhere in the world, to sign-up for asylum' – jump on a plane or boat without a valid U.S.Visa  or passport and then claim asylum upon landing. Additionally, asylum-seekers would no longer have to face an immigration judge but non-judicial U.S. asylum officers.

This is not simply overstaying a visa, but claiming asylum prior to entering the United States.

After eight years of Obama and two years of Biden, our country is becoming unrecognizable, our economy is in shambles, and another war is bleeding our reserve stockpiles.

We are literally crippling our nation, constitution, military, economy, and culture.

The gutless GOP refused to fight for counting illegal aliens during the Census lest the truth be told that there are not twelve million illegal aliens present in the United States -- a number that stays the same year after year in spite of the illegal alien hordes pouring into our country.

My original request was that we give illegal aliens 90-days to register and after that date, they could be deported, along with family members,  without adjudication. Likewise, penalizing those who do not use e-Verify to check employment status -- and demand that both the Social Security Administration and the IRS turn over information on those using bogus Social Security Numbers to the immigration authorities to be prosecuted as an additional crime. 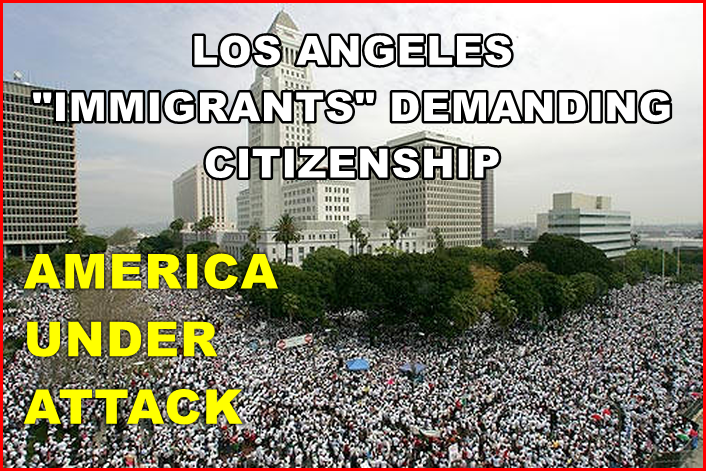