Remember, the case count is bogus as it is directly proportional to testing. Look at hospitalizations and deaths within your age range with similar co-morbidities. Look for the governors and state legislators to use this emergency again to affect voting rules and restrictions on observers getting close to the ballots. Hopefully, the response will be so massive as to nullify any partisan tampering.

Riddle me this: When is a vaccine not a vaccine? Answer: When it’s defined by progressive communist democrats based on politics, not science.

We are so screwed when we can’t trust our government, to tell the truth, our government infantilizes adults, and our scientists pervert science to serve the regime’s political agenda. 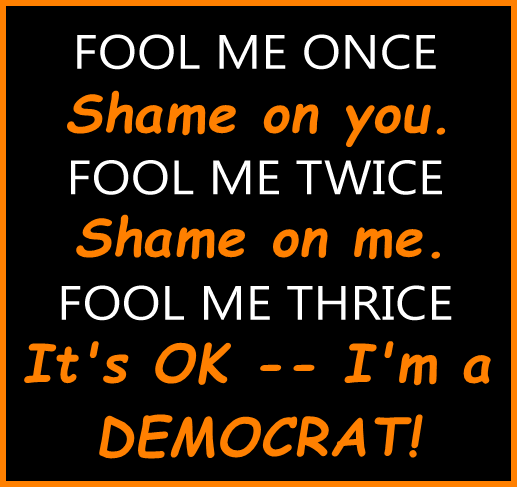