THE RED FLAG LAW THAT IS DESPERATELY NEEDED 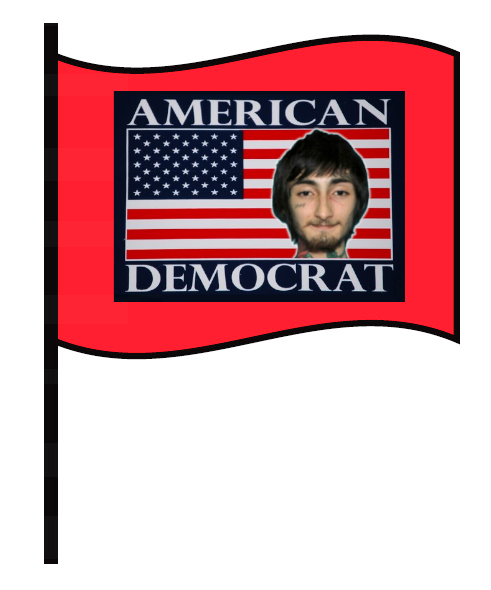 There is little or no doubt in my mind that the progressive communist democrats are incentivizing the destruction of morals, ethics, religion, tradition, and our most trusted institutions.

It is they who have created a group of dissatisfied, disaffected, and disillusioned young men who have lost touch with reality and see media promote horrific acts for ratings. Dead, dying, or injured people are viewed abstractly as if they exist in a video game.

I believe the problem with the increasing rate of mass murder has little to do with gun control and everything to do with the realization that something in our culture is creating a generation of flawed, disaffected young males. Many of them are medicated to avoid dangerous psychological ailments and suicidal ideation. And woe to the world when they stop taking the meds they may intensely dislike.

It appears, at least to me, that the culture shift attributed can be attributed to the progressive communist democrats, their media propagandists, and the tech industry -- all having a  profound sociological and psychological effect on today's young men.

They are affecting everything from their perceived sexual orientation, artificial restrictions and limitations on their natural behaviors, their technology-driven isolation from human interaction in favor of electronic devices, and the creation of alternate realities where Facebook, Twitter, Instagram, and other social media platforms are accepted as being representations of reality. These young men look at the one percent of top influencers on Instagram with their hot girlfriends, cars, clothing, and toys and become dissatisfied because these accouterments are not within their reach.

They are not so much educated as indoctrinated, primarily by progressive women, and are ill-served when facing street life's realities. They are promised equity, inclusion, and a path to the good life. They still can't get a girlfriend or anything resembling "the good life—a situation guaranteed to produce anger at themselves and society at large.

The toys might be present for those with wealthier parents, but often the parents are absent. The father is working, and the mother is doing "good works" with her vapid friends.

It's even worse for those who are wards of the state, living in single-parent homes, or involved in the drama and activism of an unconventional household.

They are desensitized to violence. They are distracted, undisciplined, and disoriented. They may have been given psychotropic drugs or indulged in street drugs, not to get high but to alleviate the pain of their existence.

Is it any wonder they act out?

Unlike my youth when every parent on the block treated you the same as their children, these young men are surrounded by a community that doesn't give a damn as everyone is too busy with their own lives.

Progressive communist democrats are corrupt and evil, destroying our nation, culture, and society. They must be stopped.

Many young men today are a conflicted and tormented group, living in a bubble of their own making, and confusing online life with reality.

Gun control is not the answer. We must fundamentally re-think what we have allowed to happen with today's young men and reverse course—rejecting liberalism for a return to more conservative times.

What's left if you are a 120-pound, freakish-looking young male who is a loner with few friends?

The most dangerous red flag flying in our land is that of the progressive communist democrat. The people who declare criminals, crazies, and terrorist should enjoy unrestricted freedom and their rights supersede the rights of potential or actual victims.