SUSSMANN: THE SWAMP WINS ANOTHER ONE OR DID IT?
COMMUNIST COMEDY AT THE UNITED NATIONS CONFERENCE ON DISARMAMENT

AMERICA IS BEING FLUSHED DOWN THE TUBES 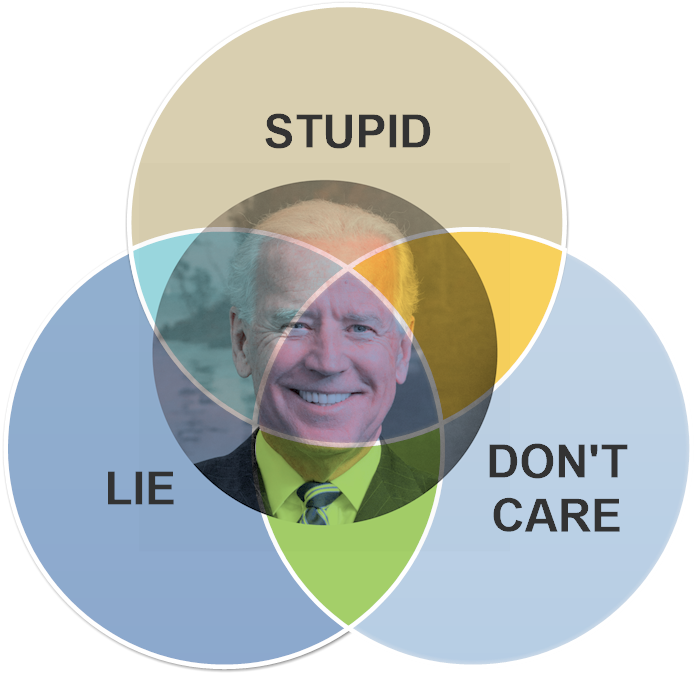 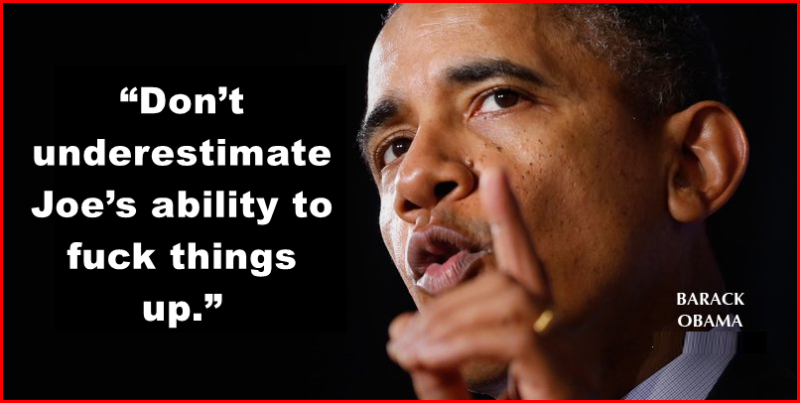 We are so screwed without your informed vote!

AMERICA IS BEING FLUSHED DOWN THE TUBES

We are so screwed without your informed vote!