Where is the GOP pushback as our economy is crumbling and our national defense cracking? 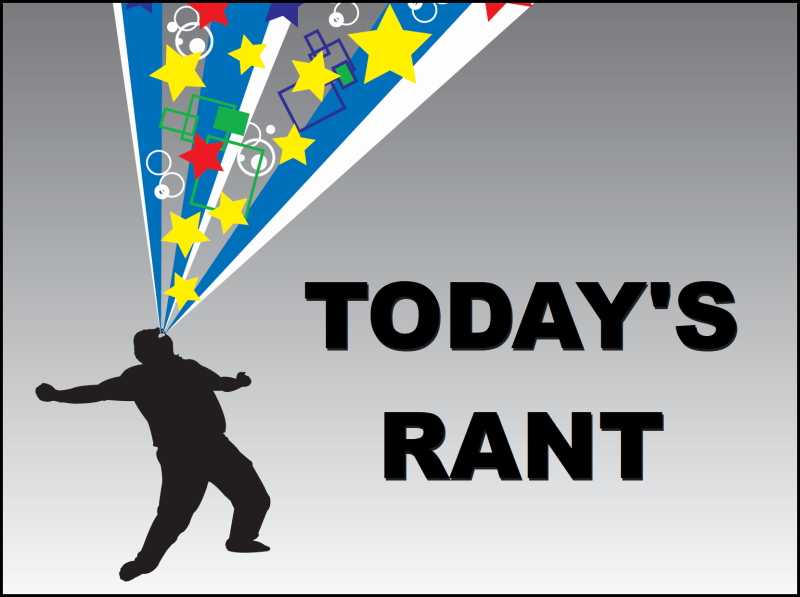 How many people have noticed that those commonsense gun laws have a hidden stinger – a legal method to deny American citizens their God-given right to self-defense and their 2nd Amendment Constitutional rights, not for a crime they have committed, but a crime “someone” thinks they might commit in the future? Where a mere accusation is given the force of law and the accuser avoids responsibility for their actions.

The red flag laws will be ill-defined and vague – capable of being wielded by activists and extremists who project their extremist views onto their opposition. In some cases, the confiscation is immediate, due process is delayed, and justice is turned upside down as an individual is no longer considered innocent until proven guilty in a court of law. Not to mention the non-reimbursable expense of defending yourself against defamation and recovering your legally-owned property.

Criminals, crazies, and terrorists do not respect nor follow the law. Disarming law-abiding citizens only creates a bigger victim pool and increases the burden on law enforcement which has no legal duty to protect individuals not in their custody. The appropriate laws already exist on the books – use them. 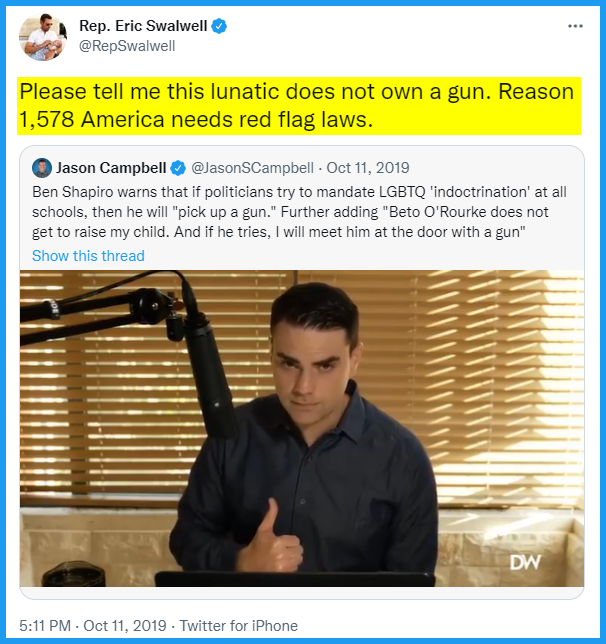 The war on energy: natural gas and diesel driving inflation…

The cost of natural gas, which powers about 40% of electrical generating plants, is skyrocketing – primarily based on machinations of the Biden Administration, including climate change politics, and arranged greater shipments of natural gas to Europe to blunt the effects of Russian dominance of the marketplace in certain nations.

For those who do not know, much of our natural gas comes as a byproduct of oil production, and, with the Administration’s cut back on fossil fuels, we are totally screwed. Not to mention that natural gas is the feedstock for producing the critical fertilizer needed for food production.

Diesel powers almost all transportation, ships, trucks, trains, and food production and distribution. Independent truckers are especially hard-hit since a fill-up can cost $500 to $1,000 or more. All costs are being passed to the consumer. It should also be noted that refineries are being restricted with no new capacity coming on line as existing refiners shut down for scheduled maintenance. With no new refineries, supply and demand forces are crippling consumers. All political outcomes can be remedied by better leadership and fewer regulations!

Renewable energy is as much a hoax as is climate change. Solar energy and battery production are dominated by raw materials sourced from Communist Chinese. There is no way that Biden’s “transition” will not cripple our nation and affect national security.

Ukraine is one of the world’s top wheat producers and exporters, with approximately 5+ percent of farmland owned or controlled by Communist China, which is facing a food crisis. Undoubtedly, the war in Ukraine has affected wheat production, fertilizer production, and grain shipments from Russia and Ukraine.

In case you haven’t noticed, Russia and Ukraine have mined the Black Sea to curtail shipping. So much for Ukraine’s wheat being used to alleviate a global food shortage.

Belarus is friendly to Russia and is unlikely to support the transshipment of wheat over their soil.

It appears that the alphabet people are at war, not only with the LG faction opposing the TQ faction but at war with traditional Judeo-Christian morality.

The traditional LG (Lesbian and Gay) viewpoint is that there are two sexes, and their existence is natural -- and since they were born that way, they should be accepted and assimilated with nobody interfering with their activities. However, the TQ (Trans and Queer) viewpoint is that biological essentialism (two sexes) is inaccurate. That sex is subjective and fluid, based upon the prevailing environment at the moment. However, both have formed a coalition to resist traditional Judeo-Christian teachings. What should be of concern is that the majority of these groups appear to be dominated by progressive communist democrats engaged in the identity struggle to destroy current institutions and culture. When I ask if we should allow any minority group to become the arbiters of our culture – the answer should be NEVER!

My motto is live and let live until you impinge upon and impact my freedoms.

How corrupt and morally bankrupt are our politicians?

Nancy Pelosi Appears On RuPaul's Drag Race: "Drag Is What America Is All About"

Speaker of the House of Representatives Nancy Pelosi made an appearance the television show 'RuPaul's Drag Race,' a weekly program on VH1 that features drag queens. "It's my honor to be here," Pelosi said after being introduced by host RuPaul Andre Charles. "Your freedom of expression of yourselves in drag is what America is all about."

"With the midterm elections coming up, it is very important for people to make their voices and their vote heard," Pelosi told the drag queens. <Source>

What about “sexual appropriation of clothing from the opposite sex?’

Our nation and culture are in a state of severe decline, and this is what the third most powerful person in the government is concerned about? As far as I can tell, the progressive communist democrats are creating needless mental health issues within the population, especially children, with their gender-bending nonsense.

How far have we fallen… 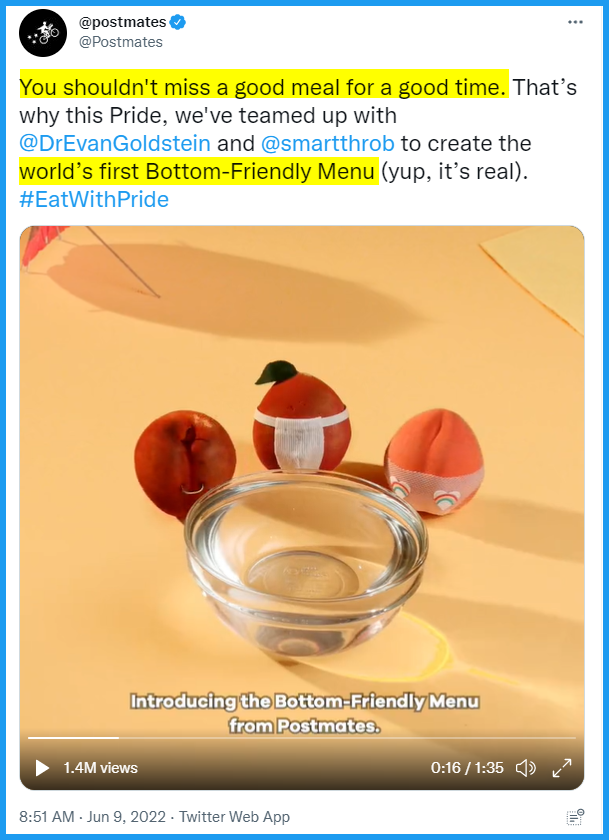 Anything to grab attention…

Many of the world’s diseases come from Africa and East Asia, as well as areas with inadequate sanitation and questionable food sources. To change traditional nomenclatures to prevent “woke” identity politics grievance is just another ploy to further reconfigure the world to the liking of the international communists.

A group of scientists from Africa and elsewhere are urging the scientific community and world health leaders to drop the stigmatizing language used to differentiate monkeypox viruses, and are even advocating renaming the virus itself.

In a position paper published online on Friday, the group proposed abandoning the existing names for monkeypox virus clades — West Africa and Congo Basin — and replacing them with numbers, saying the current names are discriminatory.

“In the context of the current global outbreak, continued reference to, and nomenclature of this virus being African is not only inaccurate but is also discriminatory and stigmatizing,” the more than two dozen scientists wrote. <Source>

Rebecca Stevens A., self-described as a “top writer in BlackLivesMatter, Racism, Mental Health,” jumps on the issue that “Monkeypox” is racist.

White Media And Its Racist Coverage Of Monkeypox

There’s a new scary disease out there and it's called monkeypox. I should tell you straight away that this is a misnomer because the disease isn’t transmitted by monkeys (poor monkeys), it is transmitted by rats.

As was the case for Covid 19 and China, the western media is looking for a scapegoat — some country, some continent to blame for monkeypox. Not surprisingly, they are using their tried and tested racist narratives to go about this, and are blaming the African continent for the spread of monkeypox.

Like they’ve always done, whether it be with HIV, or aggressive variants of Covid 19, Africa, the dark continent, is where everything bad and evil for humanity originates. By doing this, they are creating dangerous parallels and pandering to old, racist narratives that Africans, Black people, are the purveyors of all types of horrible and scary diseases. <Source>

Are you noticing the intolerance of the very people demanding you tolerate their viewpoint? Are you willing to do anything about it? 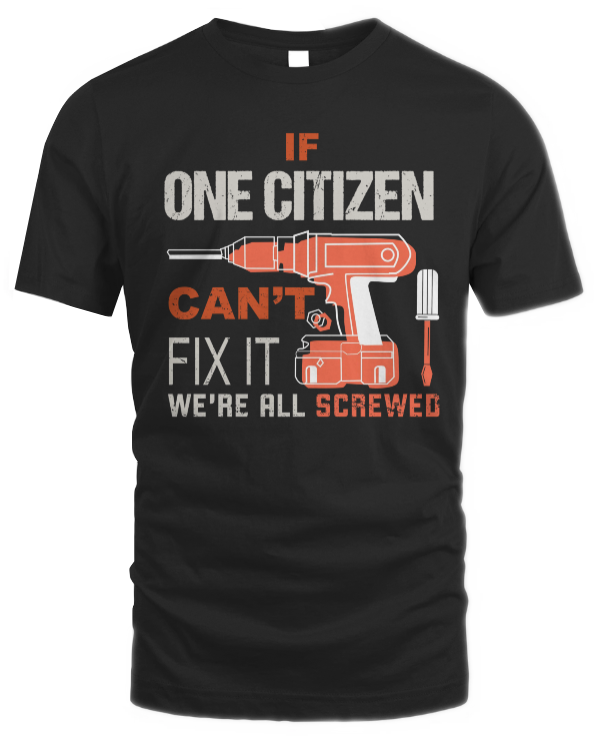