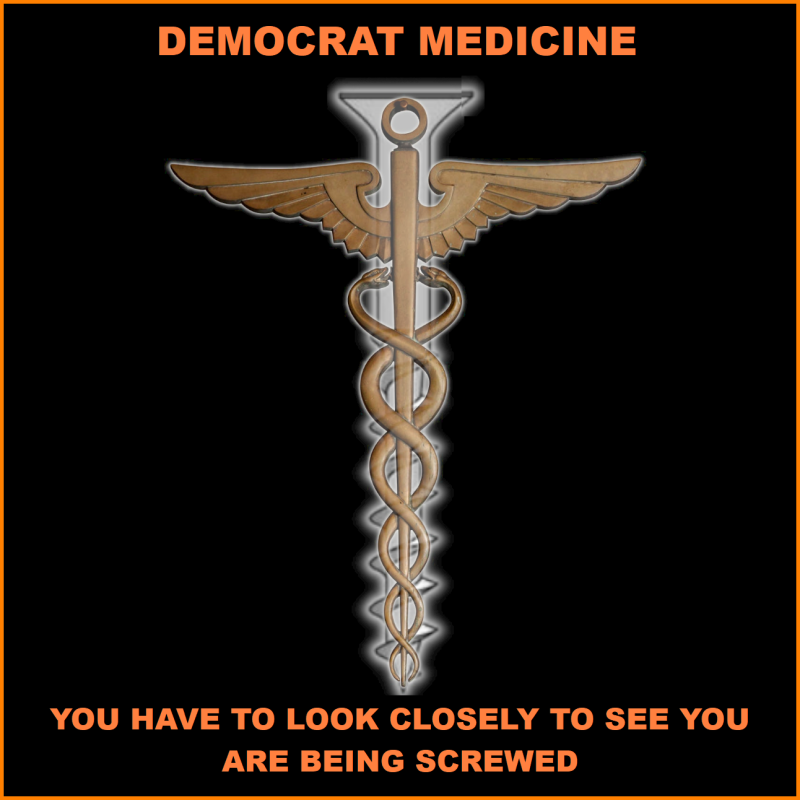 Since the Obama Administration, shenanigans involving Social Security and Medicare funding seem to be expanding as money is transferred from senior citizens to other Administration priorities.

I am not surprised that the Biden Administration’s proposal to reduce the high out-of-pocket costs for drugs by having the government negotiate drug prices with drug suppliers and pharmacy benefit managers has adverse consequences for senior citizens. Namely, any cost savings would not be used to shore up these financially failing programs but be siphoned off to pay for unrelated spending priorities such as provisions contained within Biden’s Build Back Better legislation – thus making the Build Back Better program’s total cost seem more reasonable to Americans.

Allowing government bureaucrats to dictate the price of drugs may be a disincentive to expensive research and development. In fact, considering what I observed of the government’s interaction with the vaccine providers, I believe that some of our representatives would be better suited to work at the Department of Motor Vehicles.

However, the worst consequence of this funding initiative is that bureaucrats will be able to further insert themselves into the doctor-patient relationship to control what drugs may be prescribed and under what conditions. So much for expensive life-saving specialty drugs, many of which are used “off label” as a last-minute attempt to save lives.

According to the non-partisan Congressional Budget Office, $266 billion in Medicare spending would be diverted to pay for other programs in the reconciliation measure if this legislation passed into law. <Source>

What does AARP say?

A new AARP analysis finds that the billions of dollars Medicare Part D spent over five years for just 10 top brand name prescription drugs more than made up for the money drugmakers say it costs to research and develop new medications.

AARP's Public Policy Institute looked at total Medicare spending between 2016 and 2020 on the 10 brand name drugs that the program spent the most on in 2020. This research found that, for example, Medicare spent $27.2 billion during that period to pay for Eliquis, a blood thinner used to treat atrial fibrillation, a condition that causes an irregular heartbeat. That's more than 10 times what the pharmaceutical industry says is the average cost to develop a new drug: $2.6 billion.

As part of its Fair Drug Prices Now campaign, AARP has called on Congress to lower the prices of prescription drugs by allowing Medicare to negotiate prices with drugmakers, placing a cap on Part D out-of-pocket costs and levying penalties on companies that raise medication prices higher than the rate of inflation. <Source>

Drug Plan Premiums Would Be Lower If Medicare Negotiated Prices

​Consumers and Medicare would save if Congress accepts Rx bargaining provision

​If Congress includes a provision to allow Medicare to negotiate the price of some prescription drugs in the major budget bill it's working on, Part D premiums could decline 15 percent by the end of the decade, according to a new analysis.

A report by the nonpartisan Henry J. Kaiser Family Foundation (KFF) shows that, according to Medicare's actuaries, if the U.S. Department of Health and Human Services were given the authority to negotiate directly with pharmaceutical companies, consumers would save a total of $14 billion in Part D premiums by 2029. This savings "translates into estimated per capita savings for Part D enrollees who pay premiums of $39 annually in 2023, increasing to $85 in 2029," the report says.

The proposals being debated in the House of Representatives and the Senate as part of a sweeping $3.5 trillion budget bill would allow price negotiations for some high-priced brand-name drugs, both under Part D prescription drug plans and for medications administered under Part B in doctors' offices. <Source>

Unfortunately, it appears that AARP, the self-styled advocate of senior citizens, is a multi-billion dollar enterprise that makes the bulk of its money in endorsements of insurance products from UnitedHealth Group, one of the nation’s largest managed healthcare and insurance companies. They provide overwhelming support to Democrat regimes and, in my opinion, were willing to screw over seniors to protect Obama and promote Obamacare.

I regard AARP as a red flag or canary in the coal mine – providing advance warning of bad things to come for senior citizens despite their happy, helpful façade.

Political corruption behind the scenes?

Drug Research performed under government grants should not benefit the bureaucrats who fund, direct, or participate in the research.

Undisclosed royalty payments estimated at $350 million from pharmaceutical and other firms to Dr. Anthony Fauci and hundreds of National Institutes of Health (NIH) scientists do present “an appearance of a conflict of interest,” according to the agency’s acting director.

Dr. Lawrence Tabak, who took over as NIH director following the December 2021 resignation of the agency’s long-time leader, Dr. Francis Collins, told a House Appropriations Committee subcommittee that federal law allows the royalty payments, but he conceded that they don’t look ethical.

“Right now, I think the NIH has a credibility problem and this only feeds into this, and I’m only just learning about this,” Rep. John Moolenaar (R-Mich.) told Tabak. “People in my district say, ‘Well, so-and-so has a financial interest,’ or they don’t like ivermectin because they aren’t benefitting from that royalty.

“You may have very sound scientific reasons for recommending a medicine or not, but the idea that people get a financial benefit from certain research that’s been done and grants that were awarded, that is, to me, the height of the appearance of a conflict of interest.”

“We support the science that validates whether an invention is or is not efficacious, we don’t say this is good or this is bad. … I certainly can understand that it might seem as a conflict of interest,” he said. <Source>

The White House is making a last-ditch effort to salvage parts of Joe Biden’s once-sweeping economic agenda, junking spending commitments and focusing on deficit reduction in an attempt to win over centrist Democratic senators. Officials told the Financial Times they still want to pass elements of the Build Back Better program, Biden’s attempt to overhaul the US welfare system, despite previous resistance from within the president’s party. However, the revised legislation is likely to be a severely reduced version of the original, containing minimal if any social spending, as part of an effort to appease Joe Manchin, the conservative Democrat from West Virginia who torpedoed the bill’s previous iteration.

Bharat Ramamurti, deputy director of Biden’s National Economic Council, said: “The president has made it clear that he thinks there is still time for Congress to act enact the proposals that he has put forward to lower costs for Americans.” Ramamurti added that the focus of the president’s agenda was now reducing prices, as persistent inflation surges to its highest levels in decades. “For many months now the president’s economic agenda has been focused on trying to bring prices down,” he said. The refocusing of the bill away from spending is a recognition that the president has paid a high political price for inflation, which his opponents have blamed on similar measures his administration has already passed, such as the $1.9tn Covid-19 relief bill. “Central elements of the president’s economic agenda are either directly or indirectly about reducing costs for families and in some cases reducing prices for families,” Ramamurti said. “For example, prescription drug price negotiation is directly about reducing costs for families. Improving access to childcare is about costs that families face.” <Source>

Cui Bono? Who Benefits? The question must be asked when dealing with politicians and special interests when big money is at stake. It is time that taxpayers fight back against the Democrats, who no longer represent oligarchs over middle-class working Americans. Remember, Republicans may not have solutions to all of your problems, but I am convinced that Democrats are the root cause of the trouble. Vote them out of office -- you are risking your life, the lives of your children, and the safety and security of America if Democrats, local, state, and federal, remain in power.