I got the depressing news …

This is a message from Los Angeles County Registrar of Voters. Your ballot for the upcoming June 7, 2022, Primary Election has been mailed to you. If you haven't received your ballot within 7 business days, please contact us.

If you are a military or overseas voter, your ballot should have already been transmitted to you.
Questions? Call (800) 815-2666 or email votebymail@rrcc.lacounty.gov.
Visit https://lavote.gov for election information.
Where’s My Ballot?" is a service of the California Secretary of State through your county election office.
This service is powered by BallotTrax, 9501 Northfield Blvd | Denver, CO 80238.

There is little doubt that our beloved and exceptional nation is struggling under the progressive communist democrats.

The Democrats are the party that has created divisive class identities and who has bred and funded institutions, organizations, and individuals who continue their class warfare assault against our nation.

Consider the fact that it is the Democrats who treat the minorities like children to be protected and shielded from the circumstances that affect the rest of us. The thought that Blacks and people of color are not smart enough or capable enough to secure identity documents is a ludicrous claim in a time when you need some form of an identity document to enter government buildings, use certain forms of transportation, drive a vehicle, open a bank account, or purchase age-restricted merchandise. Other than the infirm, the only ones that cannot obtain government-approved identification are illegal aliens who have no legal right to cross our borders or overstay their visas.

Consider the fact that it is the Democrat-governed inner cities that are cesspools of illiteracy, poverty, crime, drugs, disease, and decay, even though billions of dollars have been washed through the system -- most of which ends up in the pockets of the politically-connected special interests and their favorite politicians.

Not surprising when you look back in history and find that it was the Democrat Party that created and fought for slavery, segregation, and Jim Crow -- against modern civil rights legislation -- using their shock troops, the KKK (today's Antifa and BLM).

They are lying about a leaked draft of a Supreme Court decision – claiming that the Court’s actions, should they publish this decision, would somehow impact democracy itself. The exact opposite of the truth.

In fact, the Democrats are the party of the big lie, ascribing their corrupt behavior to that of the opposition and using their acolytes and media propagandists to add credibility to their assertions by endlessly echoing lies.

Who benefits when there is a political underclass?

For one, the bureaucracy and special interests -- existing to service specially designated individuals.

For another, the politicians who promise to redress their grievances in return for their funding and votes, somewhat like the symbiotic criminal-judicial complex where crime provides the livelihood of a large cohort of Americans. The trick is not to reduce crime but to keep it at acceptable levels that support the system without significant pushback from the citizenry—another reason they want to disarm law-abiding citizens and restrict their inalienable right to self-defense.

Will you be distracted by the “cause of the day?”

It is a stone-cold fact that the Democrats have engaged in a criminal conspiracy to interfere with our electoral system and remove or restrain a sitting President. Not to mention their domestic and foreign activities that siphoned billions of dollars from taxpayers in various corrupt domestic and foreign schemes. They have broken and warped constitutional protections to assert “emergency powers,” which they want to make permanent.

Will you be distracted by the latest DEMOCRAT propaganda campaign to hide their malfeasance (an intentional illegal or harmful act), misfeasance (conduct that is legal but inappropriate),  and non-feasance (a failure to act.)? 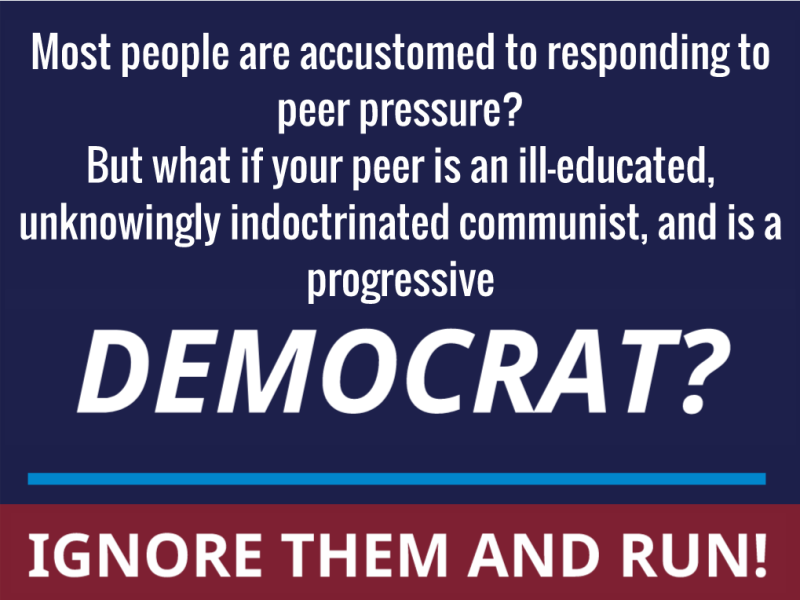 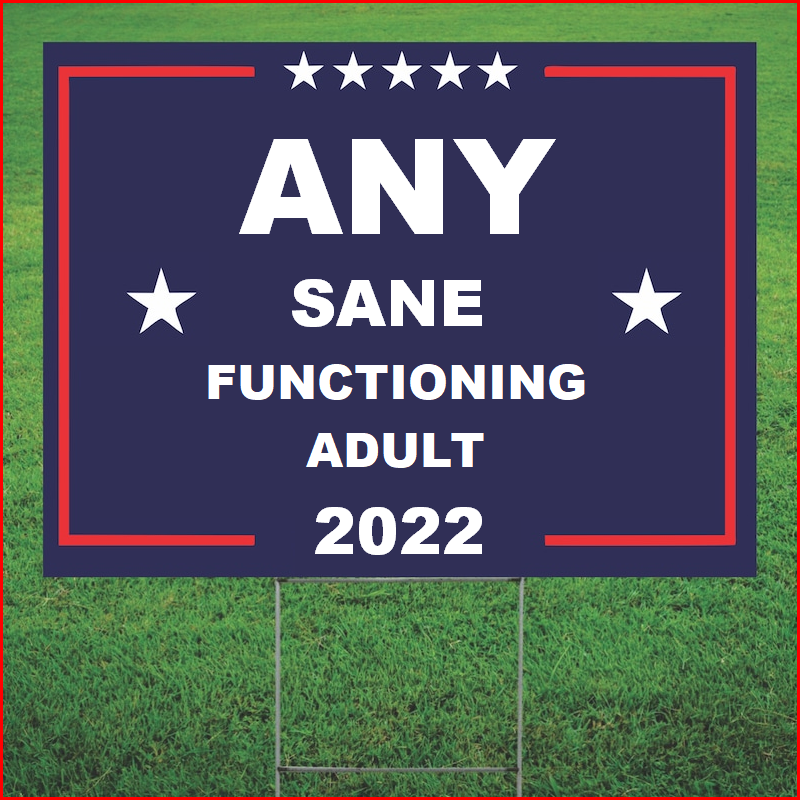 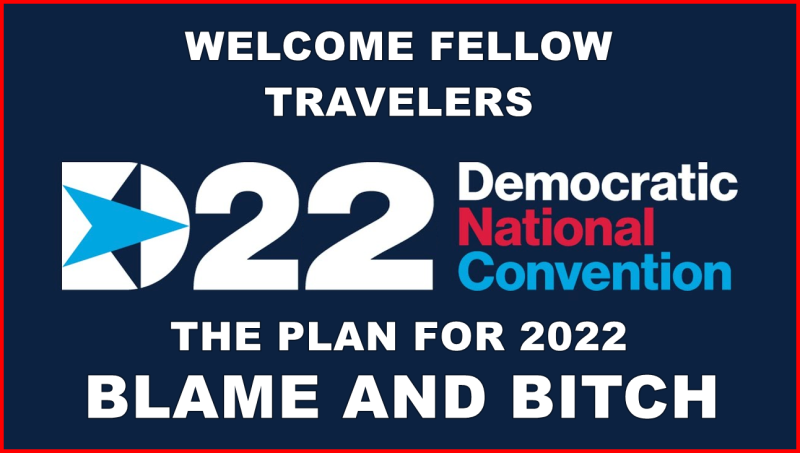 As I review my California ballot, it is hard to escape the depressing truth --  while the squishy and often feckless Republicans may not be the answer to all problems, it was the Democrat Party that is responsible for the disastrous chaos that is further threatening our nation’s stability, safety, and security.

Unfortunately, California has few constitutional conservatives, with a few conservative-talking professional politicians who do little other than act in a political theatre of their own making, and a desiccated and dormant Republican party.  Among the lot of them, little name recognition or achievements.

We are so screwed, but I cannot vote for a single Democrat as they assault our country.