CALIFORNIA DEMOCRATS KNOW BEST: BETWEEN YOU AND YOUR DOCTOR 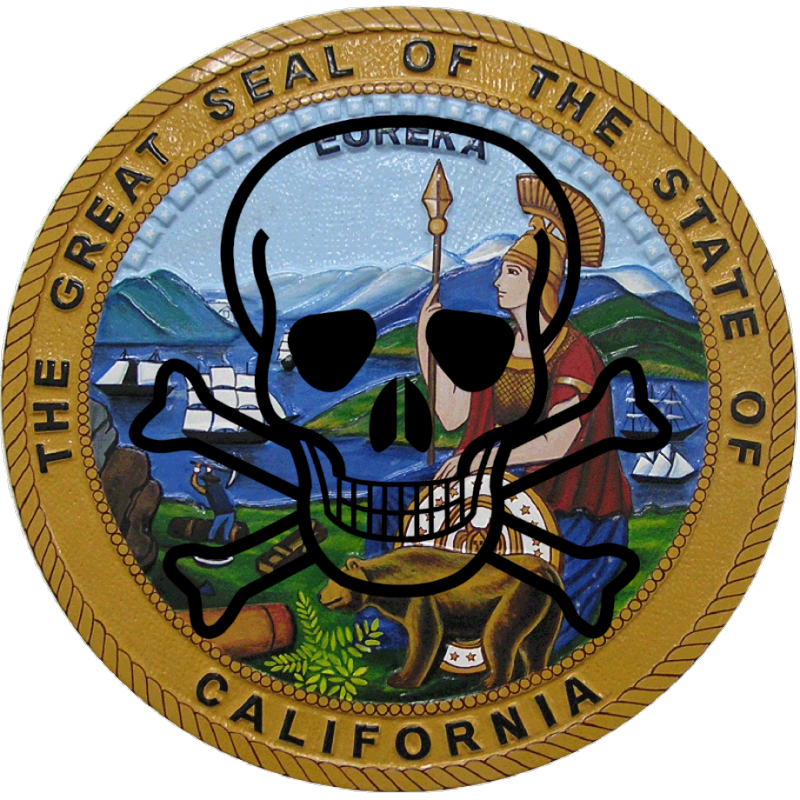 It appears that politicians often overlook existing or effective legislation and introduce dangerous, misleading, contradictory, conflicting, or confusing new legislation to prove somehow that they are “doing something.”

Consider this rule relating to alternative or complementary medicine and mentioning Lyme Disease.

Today's politicians cannot accurately describe the science of the day without resorting to a political narrative. Therefore, they should shut the fuck up and leave it to the marketplace of ideas to hash out a version of the truth -- unmolested by the government. To this end, the government cannot define disinformation or misinformation to any useful degree of certainty.

(1)  Medicine is not an absolute science as treatments vary with an individual's physiology, current condition, environment, and support mechanism.  There is no such thing as "The Science" and individuals like Dr. Fauci are little more than bureaucrats in white lab coats.

(2)  Any government narrative or action is based on the politicization of the subject matter, how it affects the existing power structure of the current regime,  and how it affects special interests with a stake in a particular outcome.

(3)  Relative to current information, the information provided by the government about Covid-19 and its treatment was incorrect, deeply flawed, ineffective, or downright deadly to particular groups of individuals. Therapeutics were not as effective or lacked the efficacy that was initially advertised.

(4)  The government engaged in an unconstitutional attempt to silence its critics or those that provided alternative scenarios by engaging in a public-private workaround where the mainstream media and social platforms were encouraged, either directly or indirectly, to censor information that did not comport with the government's narrative or cancel the accounts of those dissenting voices.

(5)  Because of the potential to generate billions of dollars in profits with a reoccurring revenue stream, alternative low-cost therapeutics and practices were discouraged.

Side with your personal physician... 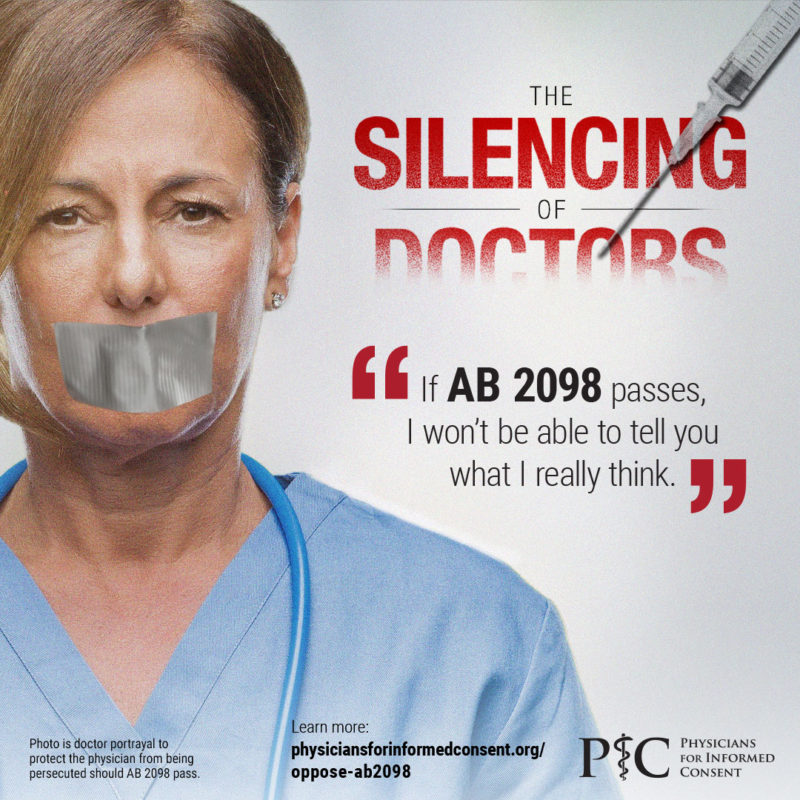 This is just another progressive communist democrat attempt to control the medical narrative; the conscientious physician be damned -- especially if they recommend a course of action that does not support the regime's narrative.