BEFORE YOU WASTE MORE TIME ON POLITICS THAT YOU CAN'T CHANGE

As I worked through my daily routine, I took time for a walk – and was unhappy when the bulk of my thoughts centered around politics and trying to answer that age-old question, How could this happen, and who was to blame? 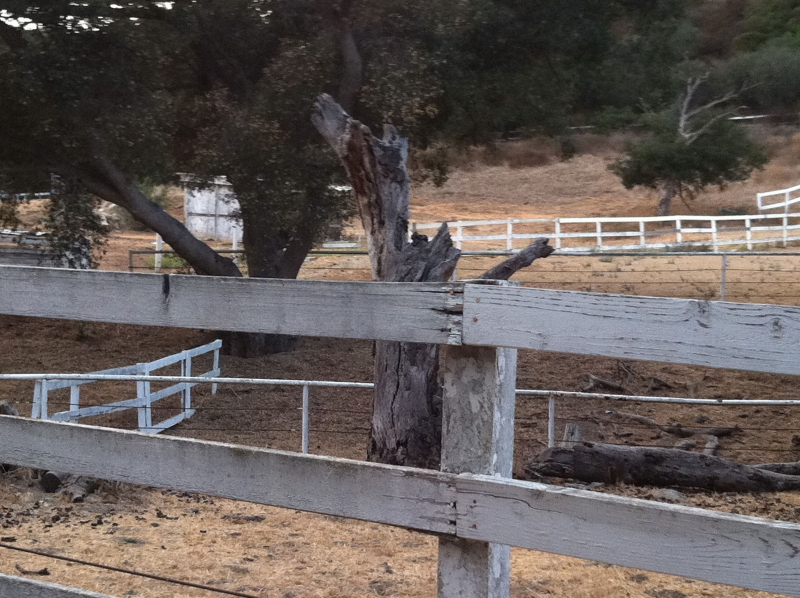 Besides your duty as a citizen to be an informed voter, and before you engage in proselyting or participating in political events, perhaps it is time to consider your true priorities?

Forgetting all of the progressive communist democrat bullpucky about sex, gender, and identities that can reflect whatever the fashion of the day might be, you might want to set your priorities straight: as a provider, a parent, a spouse, and as your own change agent to improve yourself. Remember that your strength and resources allow you to better serve the deserving rather than needlessly sacrificing for the ungrateful who only want more.

Instead of dissipating your time, energy, and resources worrying about what you cannot control, become stronger, create something, and do not tinker with things that are truly unimportant in the long run. 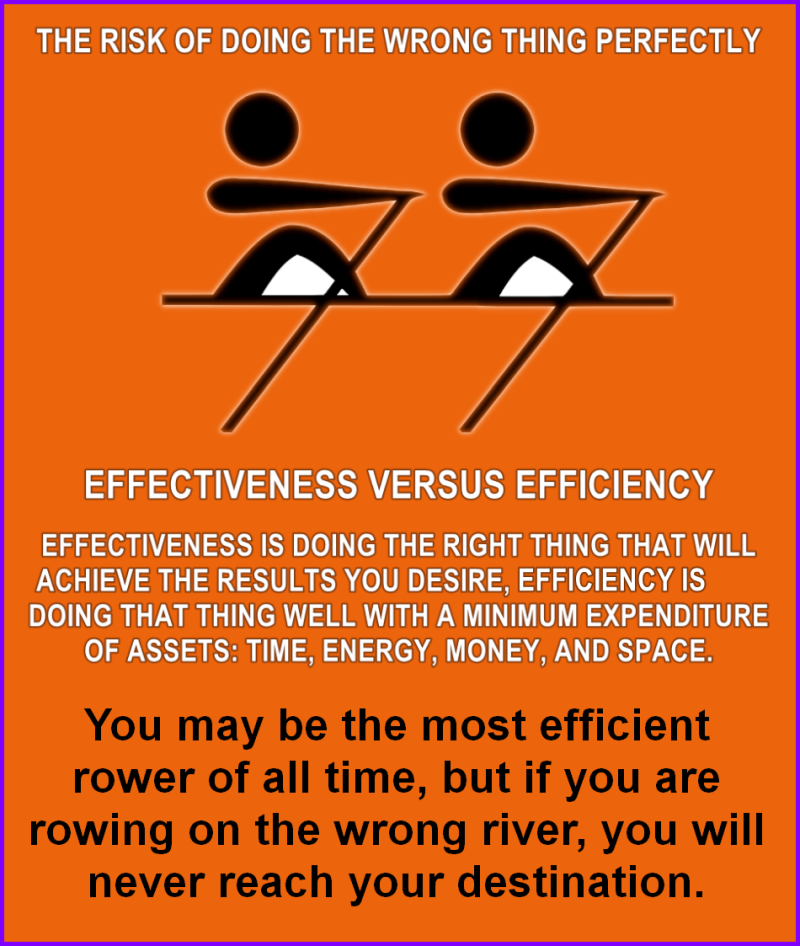