WARNING: NOTHING A POLITICIAN SAYS IS LIKELY TO BE TRUE AFTER THEY WIN THEIR SEAT 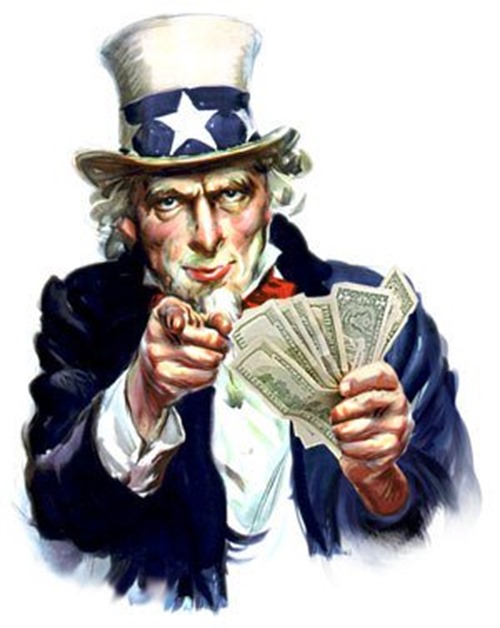 Unfortunately, it is a fact of life that politicians on both sides of the aisle will do or say anything to get themselves elected to office—starting their reelection campaigns and prodigious fundraising efforts the day after the election—courting local, state, and national special interests over local constituents.

Also, unfortunately, rogues, scoundrels, grifters, poverty pimps, and race hustlers outweigh, and outvote, a patriotic minority that may be willing to put national interests before self-interest.

As for those promised investigations, prosecutions, and punishments of corrupt political evildoers, don't hold your breath. The name of the game is "delay 'em," using lawyers and claims of attorney-client privilege to delay being held accountable for clearly criminal actions until the statute of limitations expires.

And then, there is professional courtesy where the majority party forgives the offenders in able to "move on and put this distasteful episode behind us – in the best interests of the nation," of course.

The GOP – a particular brand of cowardice…

There is little doubt in my mind that the GOP may not rise beyond its usual feckless behavior and is most likely to revert to "establishment" politics.

If the GOP had cojones, everybody on the January 6 committee and House Speaker Nancy Pelosi would be brought before Congress and expelled for their clearly illegal and unconstitutional activities in fomenting a coup and torturing political prisoners who rot in jail without having their speedy trial – or even access to all of the prosecution's evidence.

I am not sure that our premier intelligence and law enforcement agencies are not coercing, extorting, or blackmailing candidates on behalf of the deep state. Since former President Obama, Attorney General Eric Holder, and CIA Director John Brennan -- this might be a valid assumption.

DON'T BE SURPRISED IF THE GOP "NEGOTIATES" PROMISED "INVESTIGATIONS" IN RETURN FOR FAVORABLE LEGISLATION AND PRESIDENTIAL APPROVALS.

The best scenario that I can see is to elect a capable and trustworthy Speaker of the House, use the 25th Amendment to impeach President Biden and Kamala Harris. Appoint a new Vice President and Speaker. Hence, the talk of making Donald Trump Speaker of the House since there apparently is no requirement that the Speaker be a member of Congress.

As my friends are likely to say… Dream on, Steve.

No matter how you slice and dice the facts, the progressive communist democrats are the proximate cause of our troubles, foreign and domestic—aided, in part, by a weak GOP. There is but one choice to retard "the great reset," vote GOP, and hope they grow a pair to rise to the occasion.