GET OVER IT: THE DEMOCRATS HAVE GUARANTEED IRAN WILL GO NUCLEAR 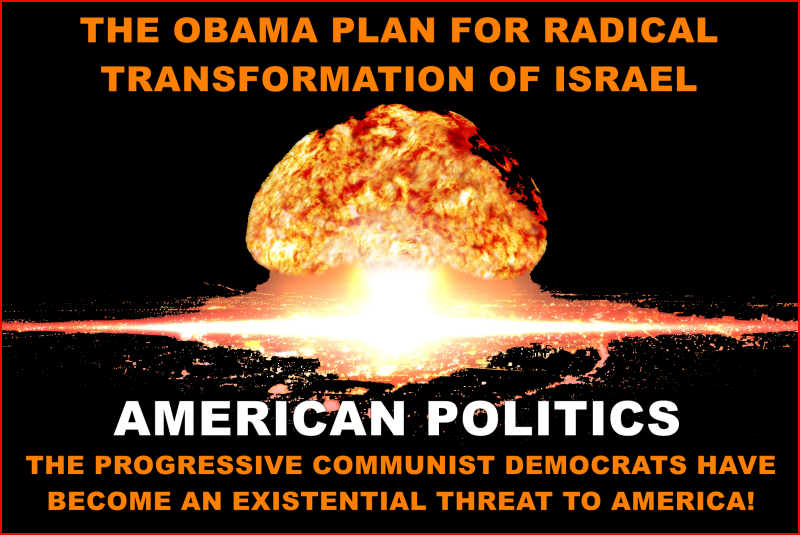 We are well beyond the time when preemptive military action -- or even sanctions -- could have delayed the completion and testing of a nuclear weapon that can be mated with an already developed and tested Intercontinental Ballistic Missile.

Israel, post-Netanyahu, has a Biden-like weak leadership unwilling to displease the progressive communist democrats in Washington.

The United States, post-Trump, is unwilling to demonstrate the type of resolve needed for a preemptive strike and unwilling to provide heavy bunker-buster weaponry and a delivery system to Israel. As for regime change, the Jimmy Carter wing of the Democrat Party has embraced anti-Semitic Obama’s grand vision of strong nuclear power to offset Israel’s “threat to the region.”

Regardless of his reputation and “orange man bad” persona, Trump was ambivalent in striking Iran.

The Middle East scenario is likely to see Turkey and Iran become the dominant non-democratic nuclear power in the region.

Look for North Korean extortion to become the major operational mode of the region.

Remember, Iran will not have a single bomb on the test day; they are likely to have at least five.

What can the United States do? Regime change? Nah!

Look to North Korea for the answer.