TIME TO RELAX: IT'S BEYOND OUR CONTROL

You may dislike the Democrats, the Republicans, or both, but it is time to consider that neither political party represents "we the people" or constitutes the U.S. government.

It appears that an empirical truth is emerging from recent events—one more scary than the one revealed about the Obama and Biden Administration’s interference in presidential elections.

The truth appears that our government is being controlled by its own bureaucracy, mindful of its political leadership, but, in reality, driven by apparatchiks beholden to special interests.

From current reporting, it appears that the Ukraine/Russia conflict may have been the consequence of a proxy war fought by the denizens of the U.S. State Department and the CIA. Claiming another state actor like Lebanon, Libya, Yemen, Iraq, and Afghanistan as the price of its folly. It is a raison d'etre for the existence and funding of elite, incompetent individuals who think they have the answers but clearly cannot delineate good from evil, right from wrong, And that a nation has a right to manage its own internal affairs, separate from the interests, desires, or moral sensibilities of the United States, is almost unthinkable.

There is little doubt that the U.S. State Department and CIA were involved in facilitating the far-right coup that ousted Ukraine’s democratically elected government in Kiev in 2014. Or in 2020, how many people paid attention to Representative Adam Schiff (D-CA), the Chairman of the United States House Permanent Select Committee on Intelligence, when he noted, “As one witness put it during our impeachment inquiry, the United States aids Ukraine and her people so that we can fight Russia over there, and we don't have to fight Russia here." Apparently with U.S. apparatchiks like Lt. Col. Alexander Vindman and others participating in the proxy battle.

The point being that the Ukraine war is not an existential threat to the United States, nor should it be one. The truth is that the war did not start last month and has been an internal conflict within Ukraine borders since 2014 – possibly earlier.

Likewise, we are now finding out that our healthcare institutions may have been funding scientific research in foreign countries as a work-around to U.S. laws prohibiting such research. Our government has spent billions of dollars pushing medical interventions that may be grossly harmful to humans over time -- exempting themselves and the manufacturers and distributors of pharmaceuticals from responsibility and accountability.

Unconfirmed headlines suggest that the U.S. may have funded biological research in Ukrainian cities including Kharkiv, Luhansk, Dnipropetrovsk, and the capital Kyiv, among other locations. And that the Department of Defense is scrambling to contain the story. Is it true? Who knows? But it is certainly more believable after irrefutable evidence of U.S. government agencies funding “dual use” biological research in the heart of our enemy, Communist China.

Here in Ukraine, the U.S. Department of Defense’s Biological Threat Reduction Program works with the Ukrainian Government to consolidate and secure pathogens and toxins of security concern in Ukrainian government facilities, while allowing for peaceful research and vaccine development.  We also work with our Ukrainian partners to ensure Ukraine can detect and report outbreaks caused by dangerous pathogens before they pose security or stability threats. <Source: U.S Government>

The battle of research papers and statistics is on. With suggestions that U.S. health care institutions may be hiding statistical evidence empirically proving that treated individuals are faring worse than untreated individuals and that reported side-effects exceed those currently acknowledged and reported.

But even worse, there are few reliable sources of objective truth not tainted with corporatism or politics. The mainstream media is laughable. Social media likewise. As for those platforms purporting to support free speech, check their terms of service and attempt to criticize their owners or leadership.

There is absolute proof that the U.S. Department of Health & Human Services conducted a comprehensive propaganda campaign using millions of dollars to purchase paid advertising from the mainstream media, the social media, and even the so-called alternative media. No doubt with “editorial” support to keep the money flowing.

Where might the truth be found? The major news networks including ABC, CBS, and NBC, major cable outlet news stations Fox News, CNN, and MSNBC, the major legacy media publications like the New York Post, the Los Angeles Times, and the Washington Post, digital media companies like BuzzFeed News and Newsmax, and the hundreds of smaller local newspapers, television and radio stations, or even well-regarded podcasts featuring “influencers” with millions of followers?

What is the truth? The one factor that cannot be simulated in medical research is the efficacy of therapeutics over time.

No wonder why we are experiencing an exponential rise in censorship and dissident cancellations. The truth that shall set you free is no longer operative in the media – the truth is likely to get you canceled.

Please beware of the scaremongers and the special interests using the Ukraine conflict to advance their own agendas.

I feel for the Ukrainian people much as I do the American people who are caught up in a situation, not of their making, not under their control, and with only negative consequences. Few people realize exactly how corrupt Ukraine is, Ukrainian Senators cannot be charged with a crime, and many countries are involved in the corruption.

Time for a re-think of self-protective laws that exempt politicians and the bureaucrats from the consequences of their actions. If nothing other than their loss of employment and accrued pension returned to the treasury.

Time to give it a break as there is little one can do -- it is next to impossible to argue with ideologues on either side. As for most independents, they are not listening as they go about their business day-to-day.

However, you can still bombard your elected officials with your comments if that makes you feel better, hoping that the aggregated comments will be noted. Remembering, it's their special interests and party officials running the show.

What we are seeing is the idiocy of the person being chased by the ravenous bear who runs toward the ravenous lion because the lion is an enemy of the bear. Both outcomes are fatal. 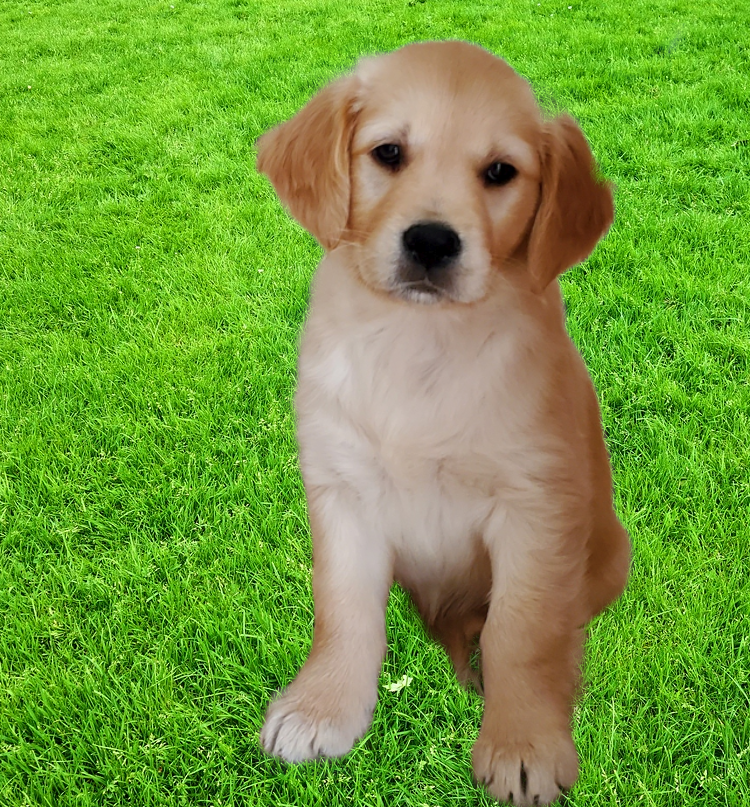