WHAT WOULD THE MEDIA SAY IF THIS WAS A JOE ROGAN PRODUCTION? 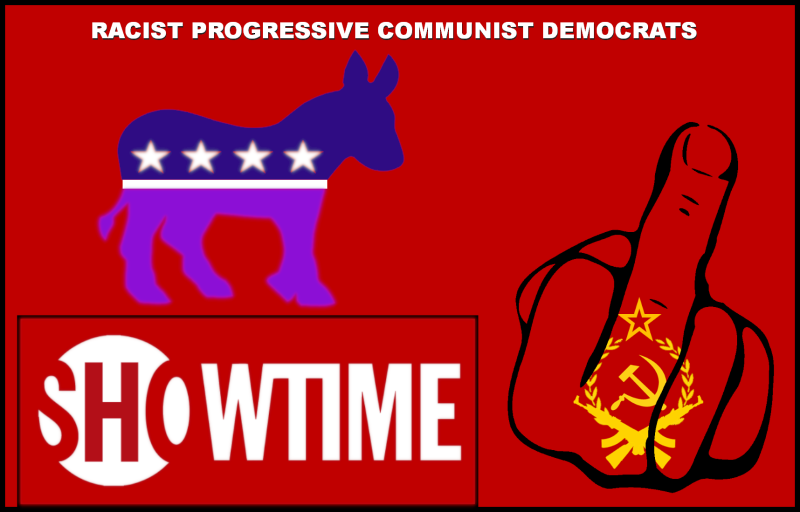 A deep dive into America's past and present through the experiences of people of color. The docuseries marries humor with history as it confronts the facets of racism, exploitation and discrimination that contributed to the formation of America. Watch the premiere on Friday, February 11 on SHOWTIME.

What does it mean to be an American during a time of heightened xenophobia, anger and chaos? Who gets to be American? Despite being a nation of immigrants, these questions have become more complicated than ever. Series premiere. <Source>

This is how you encourage racial animosity to bring about the progressive communist democrat dream of revolution based on class identity.

Where is the media condemnation or Democrat pushback?