WHAT ARE YOUR CHILDREN LEARNING FROM HARD CORE BLACK COMMUNIST QUEERS?

Before you get all high and mighty and sling around the racist label, that is the self-described label of the senior Black Lives Matter leadership, and if you are upset, I will give you something to be upset about.

Black Lives Matter, the communist front group founded by hard-core black queers, attempts to subvert children as young as kindergarten-age with their toxic un-American, anti-White, anti-Semitic rhetoric. Separating children into privileged oppressors and victims and pitting them against each other, their parents, and their country. 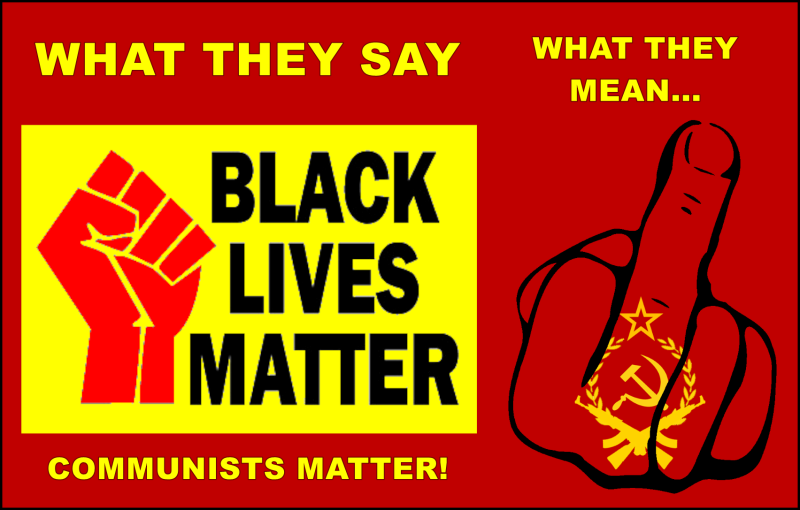 Consider BLM’s implementation of a national “Week of Action” to indoctrinate, rather than educate, children in the ways of identity politics, class warfare, and revolution.

Black Lives Matter transferred millions to a Canadian entity run by the wife of its co-founder to purchase a sprawling mansion that had once served as the headquarters of the Communist Party.

M4BJ, a Toronto-based non-profit set up by Janaya Khan and other Canadian grifters, snagged the 10,000 square foot historic property for $6.3 million in cash in July 2021, according to Toronto property records viewed by The NY Post. Khan is the wife of Patrisse Khan-Cullors, a co-founder of Black Lives Matter Global Foundation Network and a self-avowed Marxist.

She resigned from the group last year, a month after The Post revealed that she had spent $3.2 million on homes in Georgia and Los Angeles. In Canada, the purchase was criticized by two senior members of the group who resigned earlier this month over the building’s funding. <Source>

(1)  All lives matter and are worthy of respect, and you do not empower certain people by disempowering others.

(2)  The nuclear family, not a collective coalition of competing interests, is the most effective way to raise children.

(4)  Excusing or ignoring the behavior of evildoers based on “restorative justice” is morally wrong and reprehensible.

(5)  A small vocal minority, with the help of a corrupt media echo chamber, should not be allowed to impose tyranny on the majority.

(6) One needs to consider the competing interests at play in any situation before the decision-making process is complete.

(8)  Everything you need to know is contained in the Ten Commandments or condensed into the Golden “Do unto others….” Rule.

We are so screwed when we allow BLM to riot rather than protest.