WHO ARE THE GOOGLE FACT-CHECKERS AND WHAT DO THEY CONTRIBUTE TO THE SCIENCE OF GLOBAL WARMING? 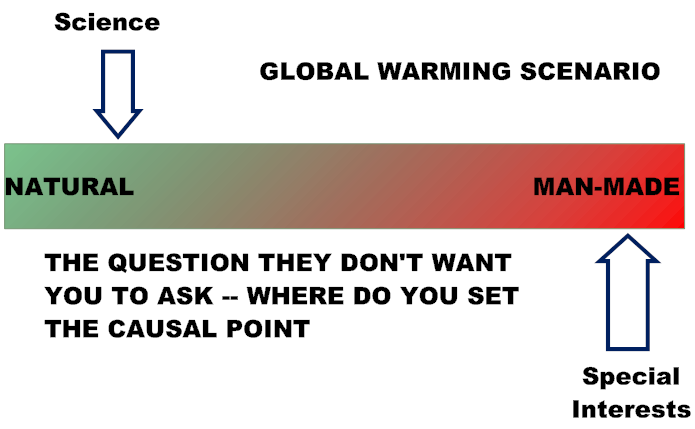 WHO ARE THE GOOGLE FACT-CHECKERS AND WHAT DO THEY CONTRIBUTE TO THE SCIENCE OF GLOBAL WARMING?

This is not an idle question as Google has taken steps to demonetize drroyspencer.com, a climate site operated by a well-educated, well-credentialed climate scientist.

Dr. Roy Spencer is not some rando blogger with ill-supported theories about climate change. He happens to be a “principal research scientist” at the University of Alabama in Huntsville and one of the world’s most recognized experts on global temperature monitoring work with satellites. Spencer continues as the U.S. Science Team leader for the Advanced Microwave Scanning Radiometer flying on NASA’s Aqua satellite.

Who the hell at Google has the scientific credentials and chutzpah to demonetize his site for “unreliable and harmful claims” regarding global climate change?

According to Dr. Spencer, “I defend much of mainstream climate science, including climate modeling as an enterprise. Where I depart of the “mainstream” is how much warming has occurred, how much future warming can be expected, and what should be done about it from an energy policy perspective.”

It seems that Google is more concerned with the political aspect of global climate change, which comports with their progressive communist democrat worldview.

And it is abominable that Google would demonetize Spencer’s site for “policy violations” but refuse to explain what pages are in violation and what those violations might be.

Unfortunately, anyone who does not parrot the administration’s apocalyptic view of climate science which demands authoritarian obeisance and billions of taxpayer dollars, is likely to be censored or canceled.

When we allow the media moguls, tech tyrants, politicians to control our lives, we are well and truly screwed.

Global Warming Theory in a Nutshell