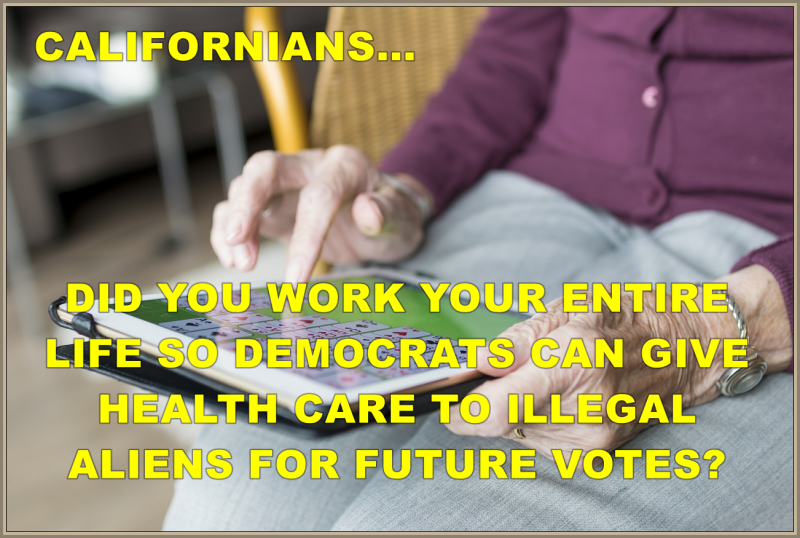 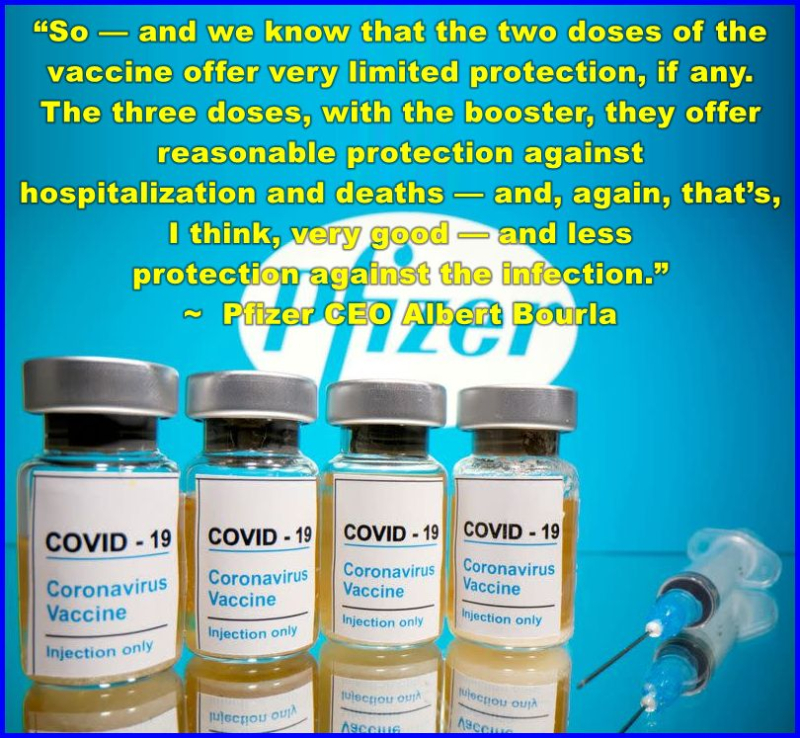 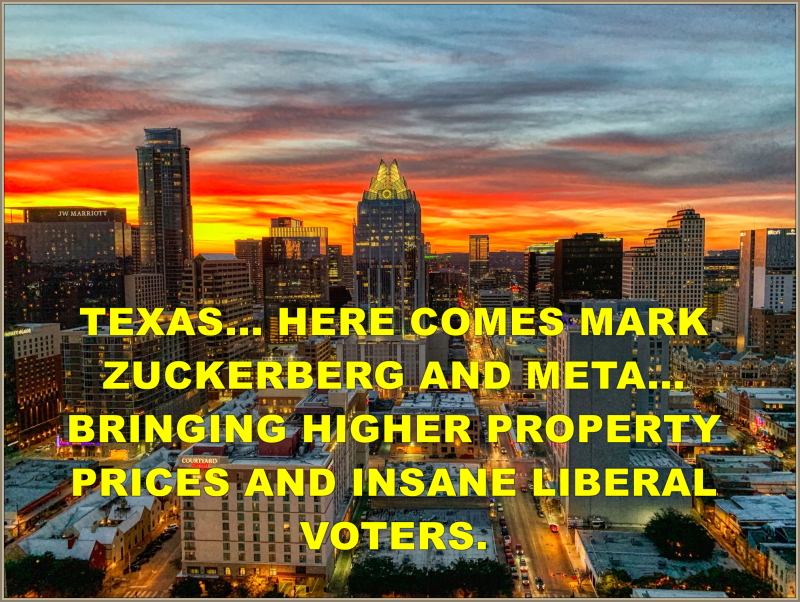 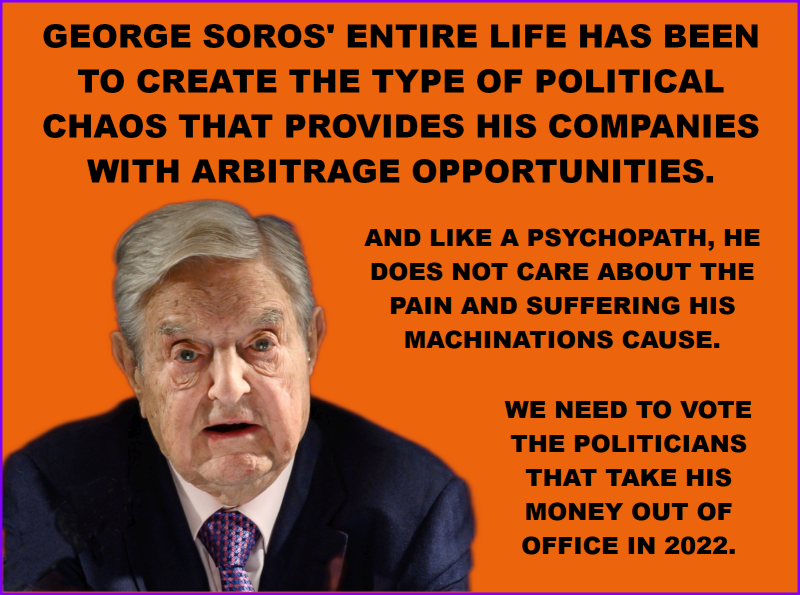 It's a bitch when you can't trust the government and its agencies... 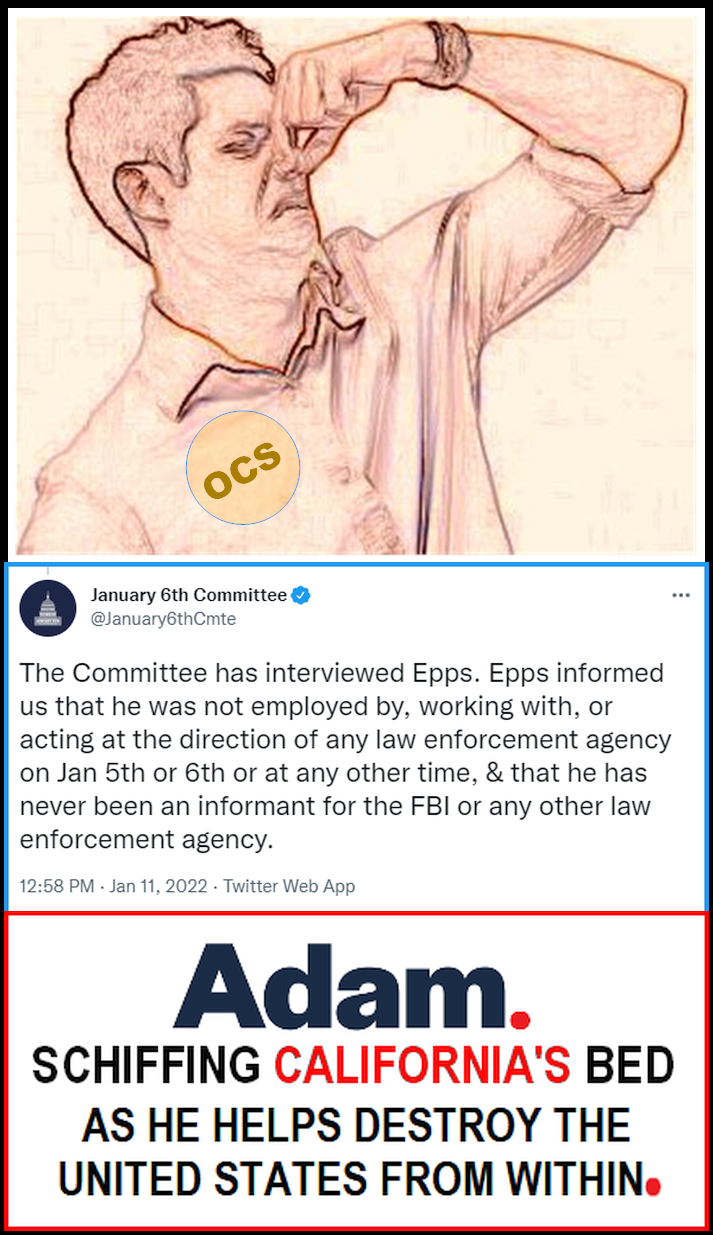 I wonder what the January 6 Committee will do about this...

Cop Who Killed Ashli Babbitt Never Interviewed By Investigators, Now Back In Charge Of House Security

When U.S. Capitol Police Lt. Michael Byrd went on “NBC Nightly News” to tell his side of shooting and killing unarmed Jan. 6 rioter Ashli Babbitt, he made a point to note he’d been investigated by several agencies and exonerated for his actions that day.

“There’s an investigative process [and] I was cleared by the DOJ [Department of Justice], and FBI and [the D.C.] Metropolitan Police,” he told NBC News anchor Lester Holt in August, adding that the Capitol Police also cleared him of wrongdoing and decided not to discipline or demote him for the shooting.

Byrd then answered a series of questions by Holt about the shooting, but what he told the friendly journalist he likely never told investigators. That’s because he refused to answer their questions, according to several sources and documents reviewed by RealClearInvestigations.

In fact, investigators cleared Byrd of wrongdoing in the shooting without actually interviewing him about the shooting or threatening him with punishment if he did not cooperate with their criminal investigation.

“He didn’t provide any statement to [criminal] investigators and they didn’t push him to make a statement,” Babbitt family attorney Terry Roberts said in an RCI interview. “It’s astonishing how skimpy his investigative file is.”

Roberts, who has spoken with the D.C. MPD detective assigned to the case, said the kid-glove treatment of Byrd raises suspicions the investigation was a “whitewash.” The lawyer’s account appears to be backed up by a January 2021 internal affairs report, which notes Byrd “declined to provide a statement,” D.C. MPD documents show. <Source>

What say you Nancy Pelosi, Adam Schiff, and the illegitimate Committee?