THE FACE OF AN IDIOT RACIST

Are blacks so weak and fragile that they need special consideration about the outcome of a trial of a white individual that killed and injured other white individuals who were attacking him, being tried by a mostly white jury and presided over by a white judge? 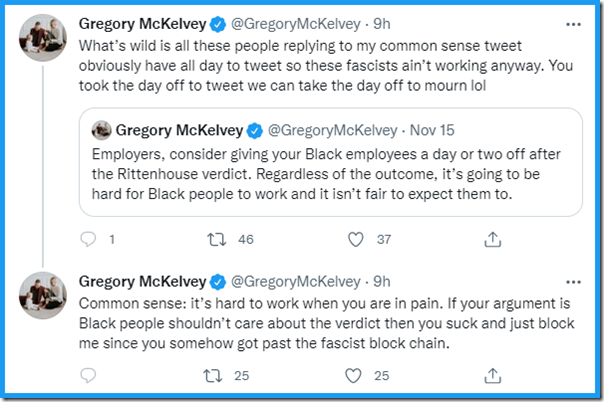 Here is the face of a progressive communist democrat racist… 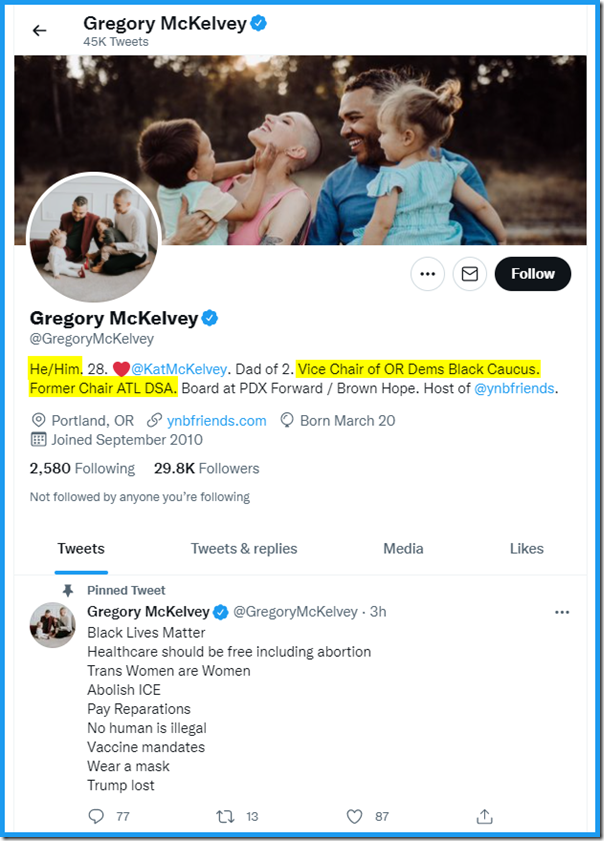 This is why we are so screwed. Especially the black followers of the idiot.

IS ADAM SCHIFF A CHINESE AGENT? 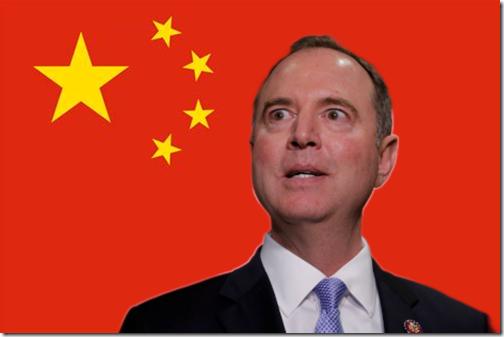 Schiff appears to have no core American values, no shame, and certainly no common sense. What he does have is an unbounded hatred for Donald Trump. Hence his willing participation in three major hoaxes on Americans; the Trump/Russia collusion hoax, the Trump/Ukraine collusion hoax, and the Capitol insurrection hoax, all leading to a near-endless attack on the President of the United States and severe damage to our Constitution and our nation. All three hoaxes are demonstrable lies by sworn testimony, evidentiary documents, and even the admissions of those investigating the various false allegations.

So why am I not surprised when Schiff, appearing on  NBC’s Meet the Press (November 14, 2021), attempted to spin his 4-year long attack on President Trump using a totally false narrative crafted by Hillary Clinton and her cadre of fellow travelers.

TODD: “As Chair of the House Intelligence Committee, do you regret giving some credibility to the Steele dossier before anybody had been able to verify anything in that? A lot of those clips were done before there was any good verification. Look, there's some news organizations that made the mistake of publishing this dossier without verifying it. That's a separate conversation for those news organizations. But you helped give it credibility. Do you regret it?”

[OCS: One, it is almost certain that Schiff knew, early on, the source and nature of the salacious Steele Dossier, just as he conspired and colluded with the fake “whistleblower” (whose identity and testimony is still classified by Schiff) in the Trump/Ukraine hoax. Notice how Todd glosses over the fact that his own news organization was the worst distributor of false and fake news for years! ]

SCHIFF: I don't regret saying that we should investigate claims of someone who, frankly, was a well-respected British intelligence officer. And we couldn't have known, of course, years ago, that we would learn years later that someone who was a primary source lied to him. But what I just said, in the clip you just played, ends up being exactly right, which is Steele did reveal that the Russians were trying to help elect Donald Trump. That turned out to be all too true. And in fact, the Trump campaign chairman was giving internal campaign polling data to Russian intelligence while Russian intelligence was trying to help elect Donald Trump. So, the top line there of Russian help and Trump willingness to accept it and make use of it proved all too accurate.”

[OCS: One might assume that, as the Chair of the House Intelligence Committee, Schiff would have vetted the information further before proceeding against a presidential candidate and then President of the United States Donald Trump– especially someone in the opposition party. Notice  how Schiff doubles down and continues to state that Trump colluded with the Russians who provided campaign assistance when the exact opposite is true. It was Hillary Clinton’s people who colluded with the Russians and Ukrainians – before, after, and during the election cycle. The fact is that the Russians would have preferred a democrat victory with Clinton in the top spot, especially since Hillary signed-off on giving the Russians ownership to twenty-percent of our uranium reserves. Let us also remember, internal polling data is not classified intelligence and there are no legal restrictions on its dissemination and use. Unlike the classified intelligence found on Clinton’s “private” unsecured email server.]

TODD: “Okay, the summary was accurate, but the details were incorrect. That does undermine the credibility, does it not?”

[OCS: Neither the summary nor the details were true nor accurate. And the credibility of the author and source of the information was questioned by both official and unofficial accounts.]

SCHIFF: Well, certainly. You know, this Danchenko lied to Christopher Steele and then lied to the FBI. He should be prosecuted. He is being prosecuted. And I'll tell you this, if he's convicted, he should not be pardoned the way Donald Trump pardoned people who lied to FBI agents, like Roger Stone and Mike Flynn. So there ought to be the same standard in terms of prosecuting the liars, but I don't think there ought to be any pardon no matter which way the lie is cut.

[OCS: The material does not appear to have originated by Danchenko or his group, but someone higher up in the Hillary Clinton food chain. It is being rumored that Biden’s puppeteers will arrange for pardons of the Obama/Clinton group before leaving office. Both Flynn and Stone were entrapped and their so-called lies were misremembrances and misstatements that ended up in procedural prosecutions. Unlike FBI Attorney Kevin Clinesmith who altered material evidence submitted to the FISA Court and received a slap on the wrist instead of hard jail time.]

Is Schiff a foreign agent?

The California Congressman has been a leading proponent of the Russiagate hoax, the impeachment hoax, and now the January 6th hoax. All after, he met with a leading Chinese propagandist.

Rep. Adam Schiff met with a Chinese Communist Party official previously responsible for spearheading the regime’s foreign influence operations on a visit to Washington, D.C., sponsored by the China-United States Exchange Foundation. The foundation, known as ‘CUSEF’ for short, has been flagged by the U.S. government for seeking to “influence foreign governments to take actions or adopt positions supportive of Beijing’s preferred policies.” <Source>

There is no doubt that Adam Schiff was the greatest promoter of the Steele dossier despite his intelligence committee access to classified briefings casting doubt about the credibility of Christopher Steele and the unverified and unverifiable allegations included in his reports. To watch Schiff attempting to defend his indefensible behavior by claiming that Steele was a respectable individual and that his Russian source(s) lied to him is unforgivable. It is the primary task of intelligence analysts to vet both the source and the information BEFORE launching an official investigation or prosecution.

Based on the progressive communist democrats' propensity for projection, ascribing their behavior to that of the opposition, I am curious if representative Adam Schiff is a covert Chinese agent much in the same manner that he accused former President Trump of being a Russian agent surrounded by fellow travelers? Especially curious since he refused to eject Eric Swalwell (D-CA) from the intelligence committee after learning Swalwell slept with a Chinese spy who had assisted his early campaign efforts?