THE FACE OF DEMOCRAT POLITICAL CORRUPTION

Once again, progressive communist democrats use their positions and our money to personally and professionally profit from the system – at your expense… 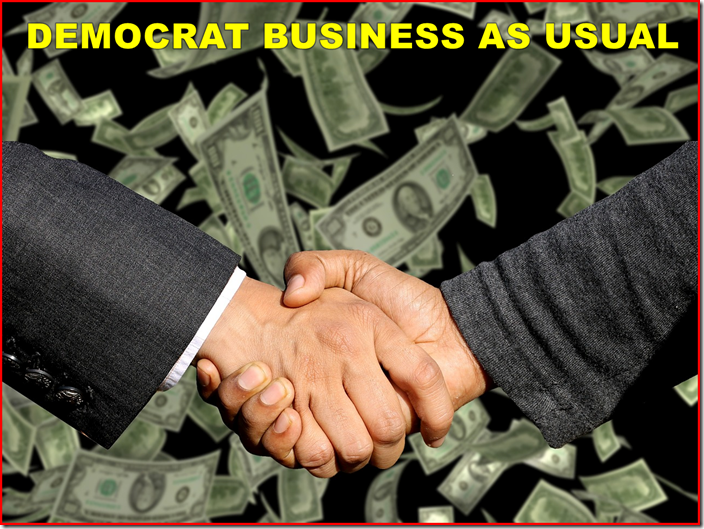 From the indictment: "As a public official employed by the County, defendant RIDLEY-THOMAS owed a fiduciary duty to the citizens of the County to perform the duties and responsibilities of his office free from bias, conflicts of interest, self-enrichment, self-dealing, concealment, deceit, fraud, kickbacks, and bribery."

What is it about politicians who believe they are above the law and entitled to steal from the public?