SMILE: THERE MIGHT BE HOPE FOR AMERICA IN THE NEAR FUTURE

Amid the chaos and political corruption of the progressive communist democrats, the media propagandists and censors,  and their feckless Republican enablers, a singular event brought a smile to my face yesterday… 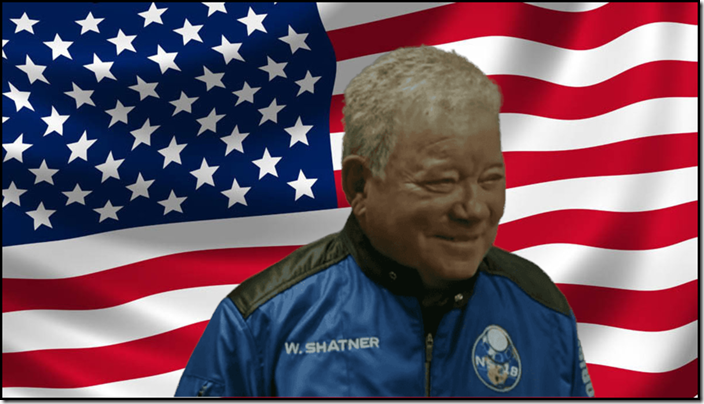