It appears that part of the country, and I do mean “country,” has a form of natural immunity to the liberalism that is crippling our nation… 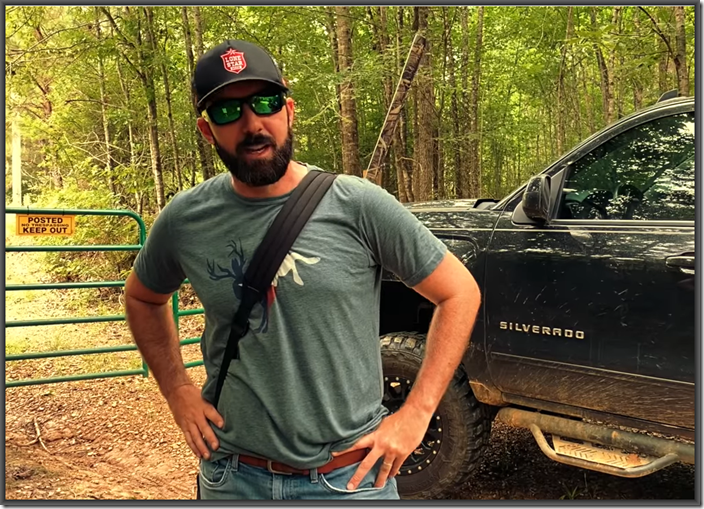 "The LEFT has ruined all SPORTS" | Buddy Brown

and sings some funny “truth-filled” ditties…

"Let’s Build a Wall Around CALIFORNIA"

Our nation is filled with ordinary God-loving, hard-working, easy-living Americans who can tell good from evil, right from wrong, up from down, and their ass from their elbow. Unfortunately, you don’t find them in places like San Francisco, New York City, or Washington, D.C.

We all need to reconsider returning to our country roots, commonsense, and love of America.