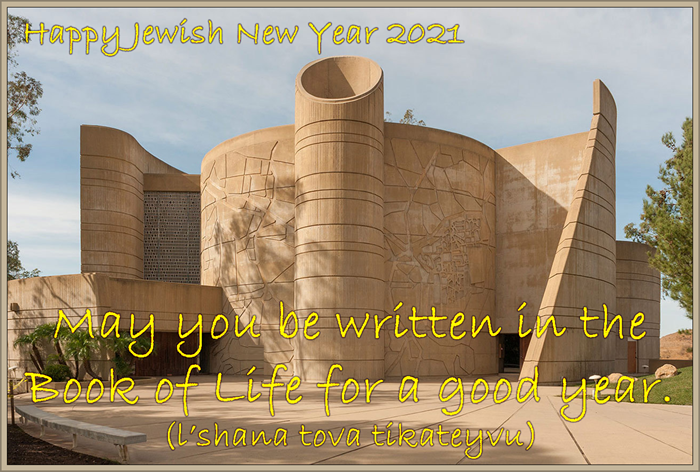 Likewise, I never thought that politicians who openly identified as socialist, in reality, communists, would be welcomed into the government and allowed to hold positions of power and authority. Least of all, a President who was raised, trained, and supported by socialists throughout his political career.

So much is going wrong with our nation, and it has become an existential battle between capitalism and communism. Communists that are willing to exploit the financial benefits of capitalism and use our own laws against us.

Consider the origins of the labor movement…

Enjoy your holiday, but remember it is not so much a celebration of your hard work as it is a reaffirmation of the power of international socialist labor unions and corrupt politicians…

Labor Day, the first Monday in September, was a creation of the socialist labor movement and is dedicated to total control over the means of production, not a celebration of the social and economic achievements of American workers as advertised.

It’s about a holiday to celebrate the American labor movement and the political power of collective bargaining, which allows unions to support and corrupt those politicians who are less likely to negotiate against the union during contract talks. Pretty much why the pension funds have billions of dollars in unfunded liabilities that must be guaranteed or paid by the U.S. taxpayer. And why many municipalities and states are technically insolvent and would have been exposed had they not passed self-serving laws to allow unfunded liabilities to be omitted from their official balance sheet.

Unfortunately, due to organized crime infiltration of the labor movement, Marxists, socialists, and communists – much of the true meaning of this day has been lost. And it has become just another paid holiday for the nation.

You need only consider the teachers’ unions who are holding our children as hostages – demanding their full salary and benefits when not teaching. Even worse…

From the state, they demand the following:

And finally, from the city, which is the only body they have any leverage to bargain with, LAUT demands the almost purely political items from a radical left agenda:

These Marxist unionists are evil.

(1)  The leading cause of death and trauma of black people are other black people, notably in inner-cities governed by progressive communist democrats who reign supreme with their lax prevention of crime and prosecution of criminals. It is a self-evident truth, defunding the police makes communities less safe.

(2)  As we have seen, the progressive communist democrats hate private property rights. They have unconstitutionally crippled landlords by suspending rent payments while landlords must continue to pay mortgages, taxes, utilities, and maintenance.  Selling their hard-earned property to fat-cats for pennies or defaulting to financial institutions.

(3)  Who are these teachers to demand private employers pay parents' wages FOR SELF-DECLARED sick children?

(4)  The communists hate competition and will do everything in their power to kill charter schools while over-funding failing schools that produce functional illiterates year after year. Mostly indoctrinated Democrats and activists by the time they graduate.

(5)  Illegal aliens are crippling our schools – starting with the need for more teachers to deal with children who do not speak English, have illiterate parents, and drag down normal students as teachers teach to the lowest common denominator.

Labor leaders are often thuggish characters more about amassing personal and political power by supporting politicians and their parties with their member's dues – regardless of the members' political positions.

Somewhat like the politicians, but lacking that certain smoothness when they lie to the public or their membership. While big business has its share of shady characters and egregious behaviors, so does America's labor and political movement. Both have become big business for power players.

Therefore, while I might salute individual workers on this holiday, I say that big labor and its unions are a growing cancer on the body politic – and must be abolished before they rot our nation into a socialist shell of a third world nation. Social justice is just another component of the Marxist/Socialist/Communist movement.

History is replete with examples of the Marxist and Communist domination of labor, and it would be naïve to think that it is any different today.

So raise a glass to the decent, hard-working Americans who actually do the necessary work – with quiet ability, confidence, and competence – while saying, at the same time, screw the corrupt unions that are dragging our nation into a polarized world of socialism or worse. 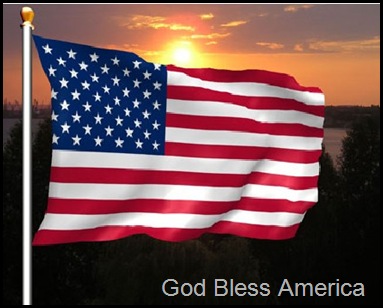