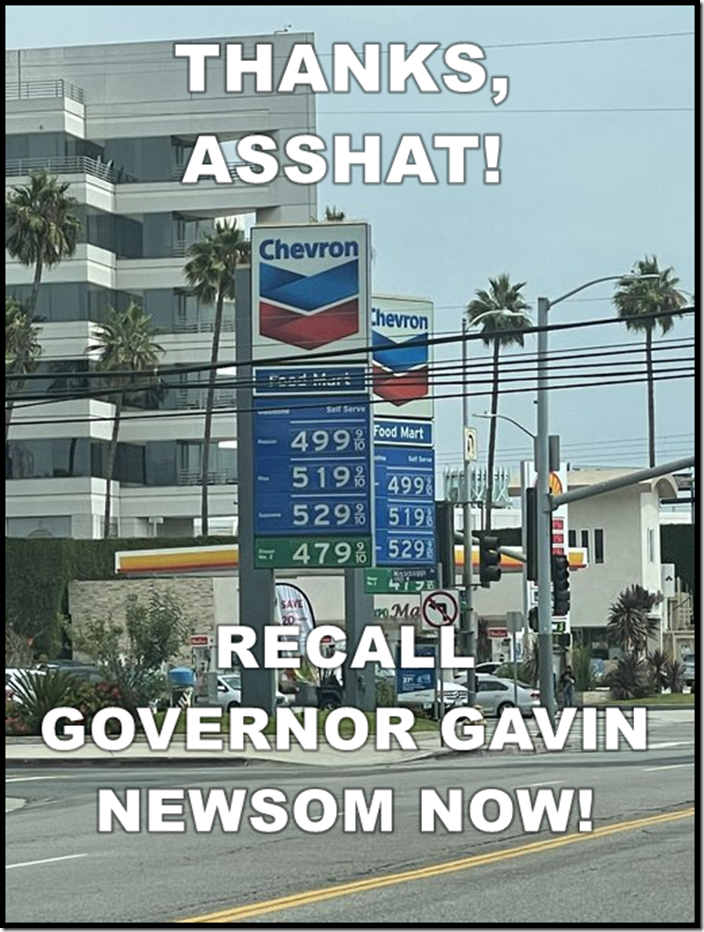 Now that the progressive communist democrats have seen that they can use temporary emergency powers to override the U.S. Constitution to implement their communist agenda, you might ask, what’s next?

we saw the authoritarian hand of the government, at the local, state, and federal levels, demand that you surrender your inalienable rights, conform your behavior to government mandates,  and take an imperfectly-tested vaccine or suffer the loss of your Constitutionally-guaranteed freedoms. Sometimes enforced by private companies having significant business with governmental entities who control their revenue, taxation, regulation, and even their business models.

Your First Amendment freedoms, limiting government action with respect to religion, free expression, peaceful assembly, or the right of citizens to petition the government, were either suspended, curtailed, or otherwise regulated as a response to the “public health” emergency created by the Communist Chinese Virus.

Freedoms to be restored on a limited basis on the condition that you follow government dictates.

A never-ending emergency that could be reimposed at any time given a real or imagined threat to public health, such as a new virus variant.

Most troubling, other than government-imposed limits to your right of expression, associations, mobility, and a landlord’s loss of their rights to own and benefit from public property, and the shut down of your business, few of the government’s demands were backed with verifiable science that could be replicated.

Those who disagreed with the government’s science or hand-picked experts were labeled as “deniers” or subversives – to be canceled or censored by progressive private companies that controlled the mainstream media and social media platforms.

As the night follows the day, your Second Amendment freedoms, protecting your right to own and bear arms for self-defense and protection against government tyranny and overreach, became a major public health issue.

For the first time in decades, the director of the US Centers for Disease Control and Prevention -- the nation's top public health agency -- is speaking out forcefully about gun violence in America, calling it a "serious public health threat."

"Something has to be done about this," CDC Director Dr. Rochelle Walensky said in an exclusive interview with CNN. "Now is the time -- it's pedal to the metal time."

In April, President Joe Biden said the country was facing "a gun violence public health epidemic," but the CDC hasn't said how it plans to address the epidemic until now.

"I swore to the President and to this country that I would protect your health. This is clearly one of those moments, one of those issues that is harming America's health," Walensky said. <Source>

Why not? It worked before!

Using health metaphors, we are now seeing a malignant government power grab metastasize into cancer that threatens to consume and kill the body politic. Namely, the formation of a new federal entity, the Office of Climate Change and Health Equity at the Department of Health and Human Services. Another bogus progressive government agency designed to further curtail your freedoms.

Health equity? A term often associated with communist ideologies and the redistribution of wealth using the management of scarcity as the basis of government power.

Let us stipulate a few climate-related facts that everyone accepts. One, the climate is constantly changing in complex ways that are not fully understood; two, some drivers of climate are the result of natural processes beyond the control of man and advanced technology; three, the Earth has been hotter, colder, with more atmospheric carbon dioxide, and less carbon dioxide and the Earth survived; four, increased carbon dioxide has had a beneficial effect on a greening planet, five, the greatest greenhouse gas is water vapor, six, there is no direct way to detect or measure man’s climate impact signal amid the noise of climate's natural variability; and seven, any climate effects are far, far into the future which absolves any present politician or researcher from being held accountable for the outcomes of their activism.

In essence, climate change is natural, and that any suggestion of an impending planetary catastrophe is driven by government, government-funded entities, or individuals driven by self-interest. 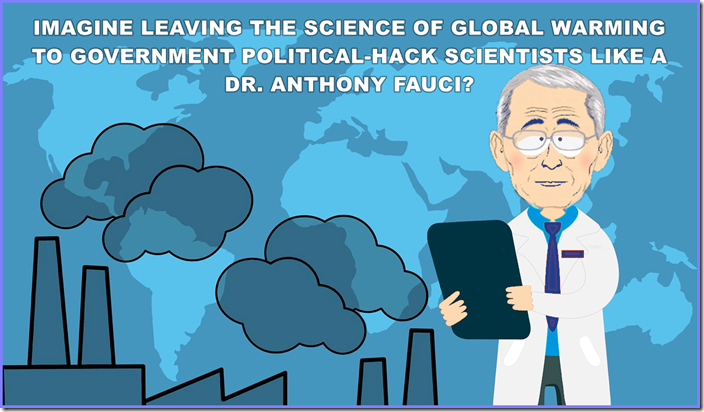 This is government overreach -- little more than the old “environmental justice” movement that focuses on shifting funds to Democrat core constituencies ostensibly to eliminate a  disproportionate share of negative environmental consequences for any identity population. Undiluted, unrefined, political bullshit.

We are facing a cascading disaster – loss of freedoms, reduced national security, unimaginable incompetence, profligate spending to buy political influence, ignoring waste, fraud, and abuse as a rounding error, and the decline of American exceptionalism.

What happened to the American Civil Liberties Union, the “my body, my choice" feminists, and other progressive groups that claimed to protect, preserve, and promote your freedoms? Crickets – mainly because they support these authoritarian ideals.